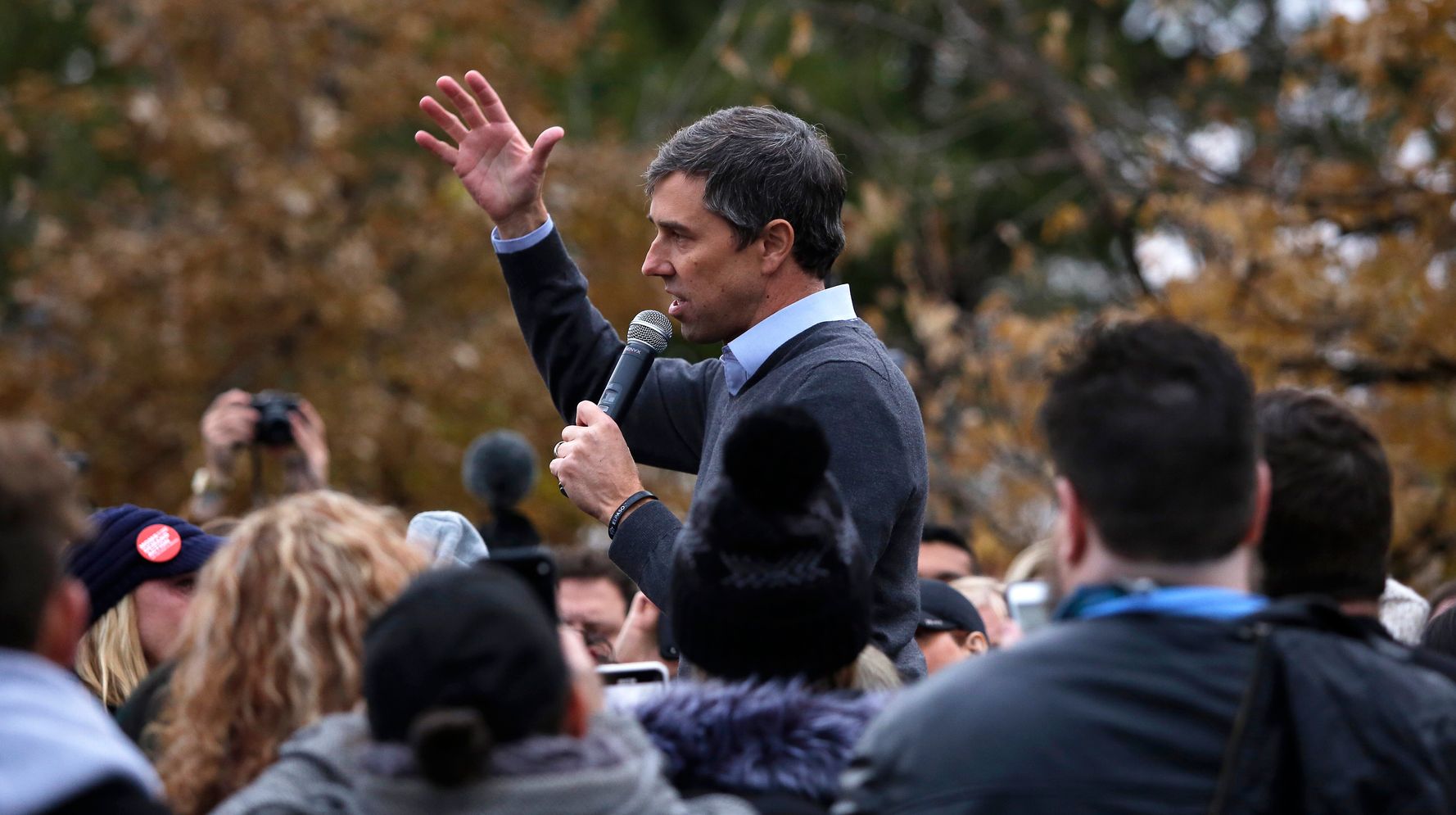 The El Paso native, who ended his 2020 presidential campaign in November, announced Friday that he’s created a political action committee called Powered By People. The PAC’s goal, according to O’Rourke, is to recruit grassroots volunteers to help Democrats in Texas take control of the state House.

“Our focus: registering Texans to vote, knocking on doors, making phone calls, and connecting the dots so that we understand that in order to make progress on the issues we care most about ― like gun violence, healthcare and climate ― we have to register, volunteer and vote,” O’Rourke tweeted on Friday.

When @BetoORourke ran for Senate in 2018, he won nine Texas House districts that are currently held by Republicans. We only need to win nine seats to flip the Texas House blue. 2020 is the year we get it done. #txlege pic.twitter.com/tAlWvywQy8

The PAC is only part of O’Rourke’s shift away from the presidential race and back toward Texas politics. The former congressman was campaigning door-to-door last week with Eliz Markowitz, a Democratic candidate in a Jan. 28 special election runoff against Republican businessman Gary Gates for a previously GOP-held state House seat in Katy, Texas.

Knocking doors with @ElizMarkowitz who is running to serve Fort Bend in the Texas House. She’s going to be a strong voice & vote on education, gun violence, healthcare and climate. #txlege pic.twitter.com/ZAuozleycx

O’Rourke told The Texas Tribune last week that he does not plan to get involved in the crowded U.S. Senate primary race in Texas.

It’s time to kick down many more doors and flip this #TXSen seat. pic.twitter.com/CtFJRwGEGM

There was some speculation after O’Rourke ended his presidential bid about whether he would run for Senate against Cornyn, after narrowly losing to incumbent Sen. Ted Cruz (R) in 2018. He shut down those allegations last week.

“If you look back at where I was in 2017, my name ID wasn’t there, most people did not think I had a chance to do this,” O’Rourke told the Houston Chronicle. “I’m just convinced that out of that extraordinary field that we have, someone’s going to emerge and inspire us and be an incredible, formidable opponent to John Cornyn.”

Democrats are nine seats away from being able to flip the Texas House. The state, with 38 electoral college votes, was once a Republican stronghold. But shifting demographics, a changing political climate and the huge win for Democrats across the country in 2018 make Texas prime real estate for Democrats to try and take over in 2020. A secret GOP recording published in October revealed that Republicans in Texas fear the state House could realistically turn blue, just ahead of the 2021 redistricting process.