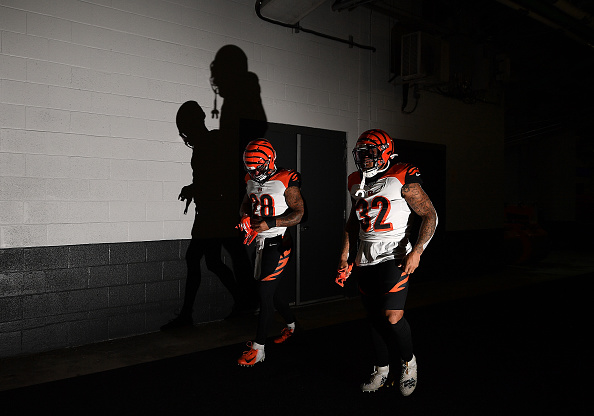 A newspaper in South Florida previewed Sunday’s game between the Cincinnati Bengals and Miami Dolphins as the “Game of the Weak.” It was quite fitting on account of dismal seasons by both teams.

It turned into a thrilling shootout with overtime. And with a Dolphins 38-35 win, the Bengals fell to 1-14 on the season.

As for the Bengals-Dolphins game itself on Sunday in Miami Gardens, the Dolphins led, 35-12, before the Bengals came storming back, which included scoring 16 points in the final 29 seconds of regulation.

Dolphins kicker Jason Sanders booted a 37-yard field goal as time expired in overtime to give Miami its fourth win of the season. The loss wrapped up the No. 1 pick in next spring’s NFL Draft for Cincinnati. Even if the Bengals win next weekend, they have already secured the worst record in the NFL this season.

So without further ado: Cincinnati Bengals, you’re on the clock. Here are some of the top prospective players.