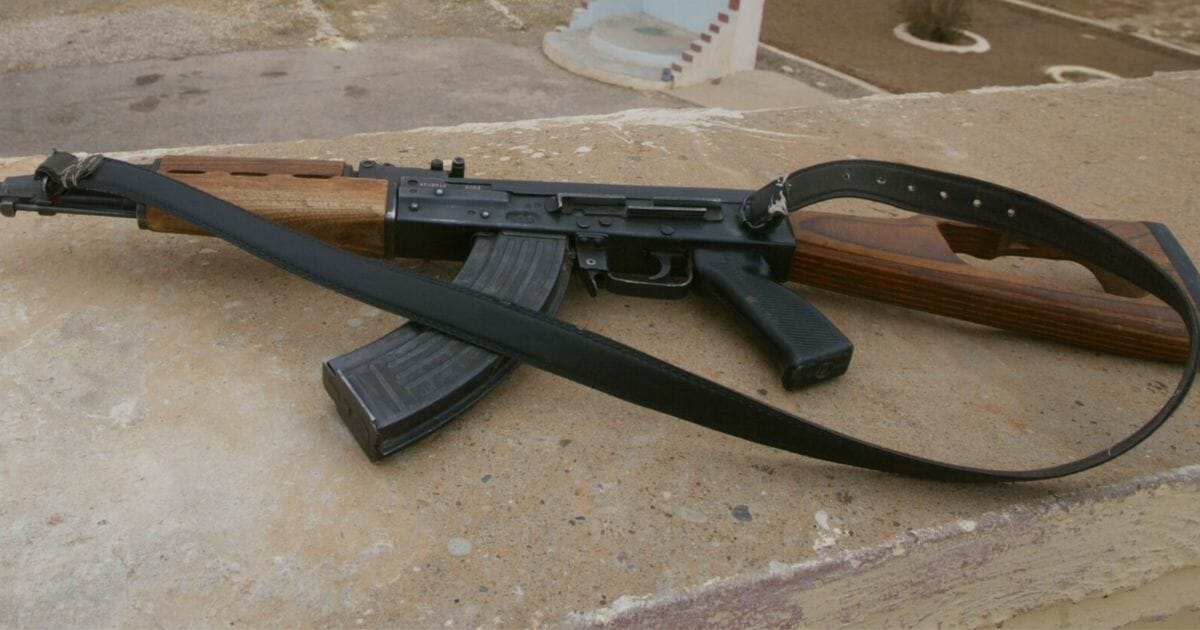 Gangs and guns are a lethal mix on the streets. Think about what it might be like when the come together in prison.

That’s exactly what happened last week in the La Joyita prison in Panama Tuesday, according to the BBC.

When the shooting stopped, 14 inmates were dead and 14 others were wounded, according to Voice of America News. Initial accounts had put the death toll at 13.

Officials said they found three AK-47 assault rifles as well as five pistols in a search after the incident.

The Associated Press reported that the shooting was among rival members of the same gang. The housing unit in which the gunfight took place held 500 inmates.

So, the obvious question- what in the heck are inmates doing possessing guns inside a prison ? https://t.co/btYO5LjcfD

Panama President Laurentino Cortizo said weapons had been found once before during a recent search of the prison.

“These firearms didn’t fall out of the sky, there was obviously some type of cooperation there for firearms to be brought in,” he said. “It’s something we have to put a stop to. A few weeks ago a search was carried out [in the prison] and arms were found, and now again, so someone is letting these guns in.”

Can you believe a prison allowed guns inside?

The nation’s president said he has asked the Interior and Public Security departments to deliver a report on prison violence in Panama and a plan to keep guns out of the nation’s prisons.

“I want to have answers and actions that must be taken,” he said.

Deputy Director of National Police Alexis Munoz said that “there are many ways that weapons can get in” to a prison, according to WDBJ.

At least 13 inmates killed and 15 injured in AK-47 gang shoot-out at Panama prisonhttps://t.co/npYPeLI7Zy

La Joyita has a population of about 3,700 inmates, none of whom escaped during the incident, officials said.

The prison received international attention earlier this year when Pope Francis visited it during a visit to Panama for World Youth Day.