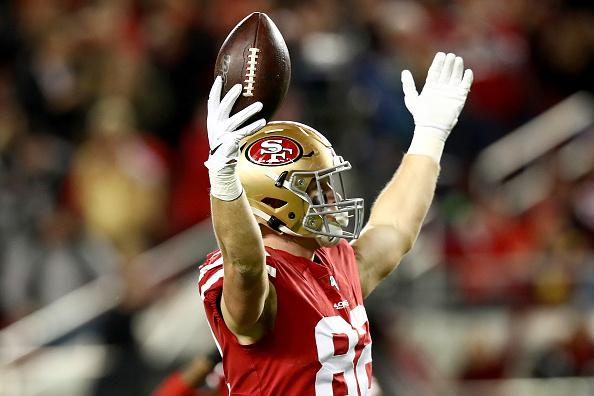 There were only three NFL games on Saturday, but they went a long way to help determine who’s in the playoffs, who is out and which teams clinched division titles to host a first round game.

First off, here are the scores and immediate effects from Saturday:

The Sunday games and one Monday game could perhaps determine the playoff scenario for both the AFC and NFC, should outcomes work accordingly. But, it’s the NFL, and things don’t always go as planned. Here is the schedule for Sunday and Monday with times and networks.

Here are the Week 17 games:

The NFL Wild Card Playoff games will be January 4 and 5 with the third and fourth seeds in each conference hosting games against wild ards.

The full NFL playoff schedule will be released once the full slate of teams qualify for the playoffs.