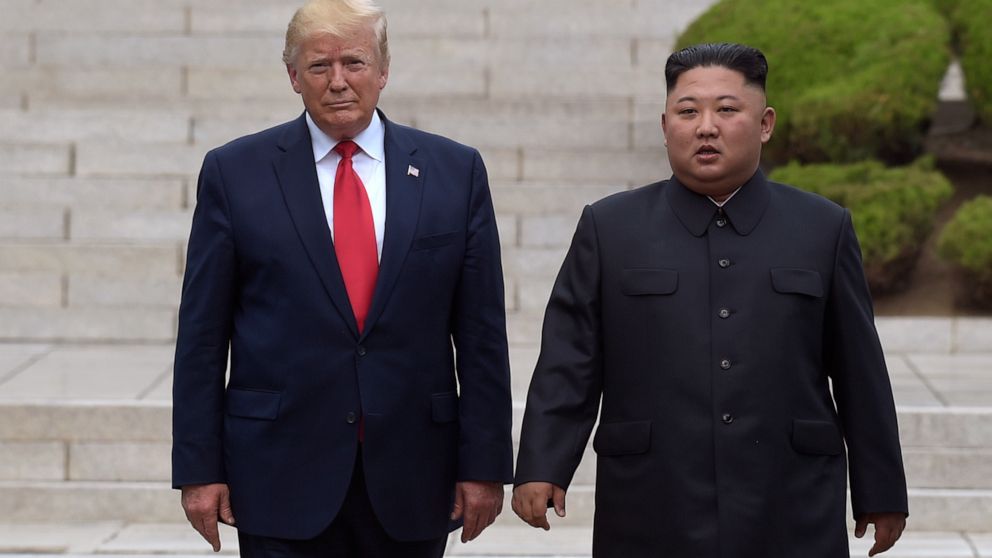 The meeting came amid speculation that the North could abandon diplomacy with the U.S. and launch either a long-range missile or a satellite-carrying rocket if Washington doesn’t accept its demand for new incentives to salvage faltering nuclear negotiations by year’s end.

The Korean Central News Agency said Kim presided over a meeting of the Central Military Commission of the Workers’ Party. It didn’t say when it took place.

It cited Kim as saying the meeting would determine “important organizational and political measures and military steps to bolster up the overall armed forces … as required by the fast-changing situation and crucial time of the developing Korean revolution.”

According to KCNA, the gathering decided on “important military issues and measures for organizing or expanding and reorganizing new units … (and) changing the affiliation of some units and changing deployment of (others).”

KCNA didn’t elaborate. But South Korean media speculated the meeting might have discussed the restructuring of military units over the deployment of new weapons that the North had test-launched in recent months, and what steps it will take in coming weeks.

North Korea is to hold a higher-level Workers’ Party gathering, a Central Committee meeting, later this month to discuss what it previously described as “crucial issues” in line with “the changed situation at home and abroad.”

Earlier this month, North Korea carried out two major tests at its long-range rocket and missile engine testing site. Experts said they were engine tests that indicate that North might be preparing for a banned satellite launch or an intercontinental ballistic missile test.

The nuclear diplomacy remains stalled since the second summit between Kim and President Donald Trump in Vietnam in February collapsed after Trump rejected Kim’s calls for broad sanction relief in return for partial disarmament steps.