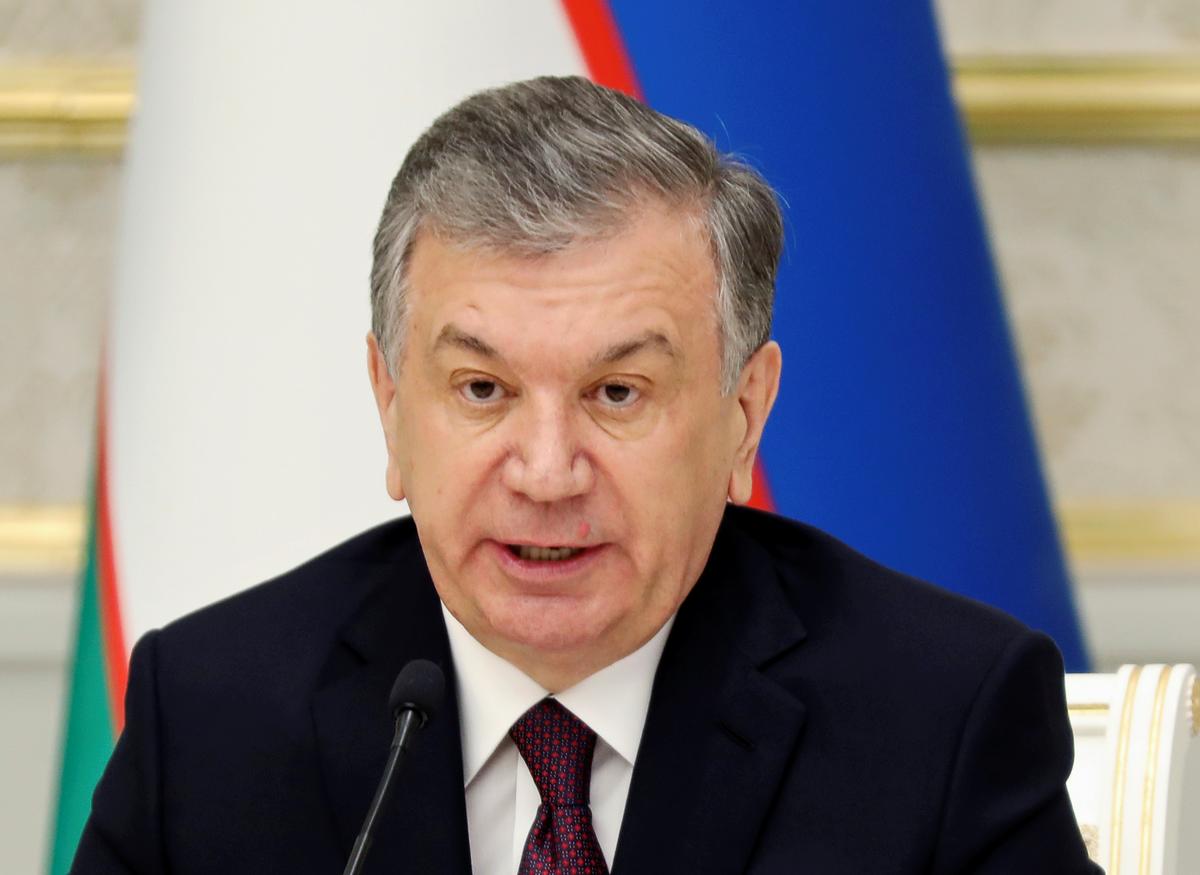 ALMATY (Reuters) – All five parties running in a parliamentary election in Uzbekistan on Sunday back reformist President Shavkat Mirziyoyev, meaning that although the vote will be the freest in decades, it is sure to produce a legislature loyal to him.

The election is the first in the nation of 33 million since Mirziyoyev took power in late 2016 following the death of strongman Islam Karimov, who had run the former Soviet republic as a police state for 27 years.

Mirziyoyev, a former prime minister, has pledged to open up the resource-rich nation after decades of near-isolation, liberalising both the economic and political systems.

The vote is being held under a modernised legal framework and follows campaigning that for the first time in Uzbekistan’s history included televised debates between the competing parties.

However, a monitoring mission of the Organisation for Security and Cooperation in Europe said in a report this month there was still work to be done. Legal amendments addressing the OECD’s longstanding recommendations regarding fundamental freedoms of assembly, association and expression “have been few”, it said.

All five have expressed the same wholehearted support for Mirziyoyev’s reforms as they did for Karimov’s conservative approach, and no one disagreed with the president’s policies during the debates – even the Ecological Party, for example, supports plans to build a nuclear power plant.

Live television appearances, however, have exposed party leaders to public criticism. One of them was scorned after saying during a discussion on minimum wages that 2.5 million sums ($263) a month is sufficient income for a family of five to live on, which viewers regarded a sign of being out of touch with reality.

Another party leader said people trying to cut costs when travelling to work abroad – which millions of Uzbeks do – have no self-respect, a phrase interpreted by many as an insensitive reference to an incident in which 52 Uzbeks died when their bus caught fire in Kazakhstan last year.

In a satirical video published online this month – itself a novelty for Uzbek politics – a candidate weasels his way out of tough questions and makes generous promises before being revealed to be the actual candidate’s driver standing in for his boss who is enjoying a cup of tea.