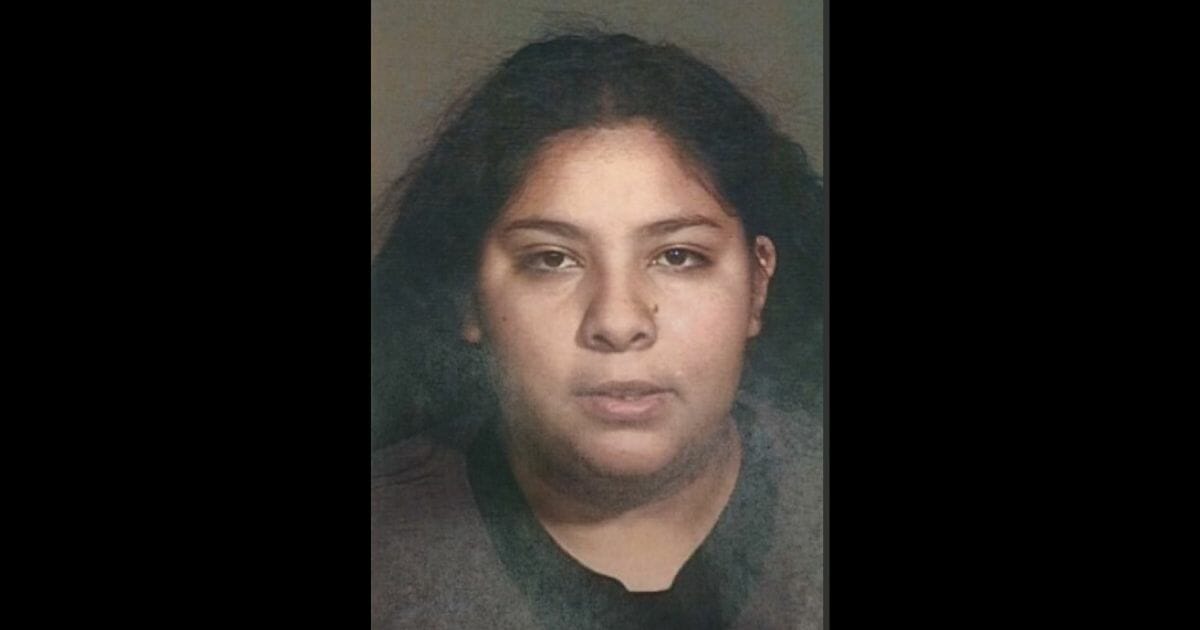 An Arizona mother has been sentenced almost four years after authorities discovered her malnourished and abused 3-year-old daughter in the closet of a home.

“This is just one of those cases that just shocks the soul,” then-Mesa Police Chief John Meza said after the toddler was discovered in 2016.

“The level of neglect was so harsh she could not stand on her own.”

Mayra Solis was sentenced to serve 17 years in prison on Dec. 16 for the heinous abuse and even though authorities are glad to see justice prevail, they recognize the heartbreaking impact the abuse will have on the young girl, according to KTVK/KPHO-TV.

The abuse first came to light in January 2016 when a witness at a local Walmart noticed Solis with her daughter — after she had shaved her head — claiming that her daughter had cancer and was begging for money, according to a news release from the Maricopa County Attorney’s Office.

The witness called Mesa Police due to the young girl’s extreme malnourishment.

On Jan. 18, 2016, authorities responded to another report of abuse — both physical and sexual — but when they first arrived at the apartment, they didn’t see the little girl.

Eventually, Francisco Covarrubias admitted that Solis’ daughter was in the closet.

Authorities weren’t prepared for the amount of abuse they were about to witness, however.

Do you think Solis should’ve received harsher punishment for her daughter’s abuse?

Duct tape covered the young girl’s mouth and both her wrists and ankles were taped together. She was extremely malnourished and had bruises all over her body.

She was inside a trash bag that was pulled up to the top of her head and been left in a soiled diaper for a long time.

“Officers who responded to the scene were troubled by the conditions and having to witness this,” Meza said, according to KTVK/KPHO.

Covarrubias told authorities he placed the young girl in a trash bag to keep her soiled diaper off his carpet and taped her arms and legs together so he could leave her in the closet and not worry about her coming out when he had company there.

Solis and Covarrubias worked together and due to Solis’ homelessness, she would leave her daughter at her past co-worker’s home for days at a time, according to the Attorney’s Office’s news release.

Covarrubias was sentenced to 35 years in prison without parole on Oct. 23, 2018, after he pleaded guilty to three counts of child abuse and two counts of kidnapping.

“When an adult causes harm to a child like this, violating both the trust and innocence of a child, they must be held accountable for their depraved actions,” former Maricopa County Attorney Bill Montgomery said in regard to Covarrubias’ sentencing, according to KTVK/KPHO.

“This Office is committed to aggressively prosecuting offenders who abuse the most innocent and defenseless among us, ensuring they are sent to prison where they belong.”

Now nearly four years after authorities discovered Solis’ child in such grim circumstances, the mother has also faced responsibility for her role in her daughter’s abuse.

Solis will serve 17 years in prison after she pleaded guilty to one count of child abuse, and two counts of attempted child abuse for leaving her daughter with Covarrubias.

“A little girl’s life has been impacted forever by the extreme physical and emotional abuse she endured in her very early years,” Maricopa County Attorney Allister Adel said.

“Acts like this defy all comprehension, and the heartbreak is amplified in the knowledge that they were perpetrated by her own mother. Today’s sentence was just, but can never make this innocent girl whole again.”