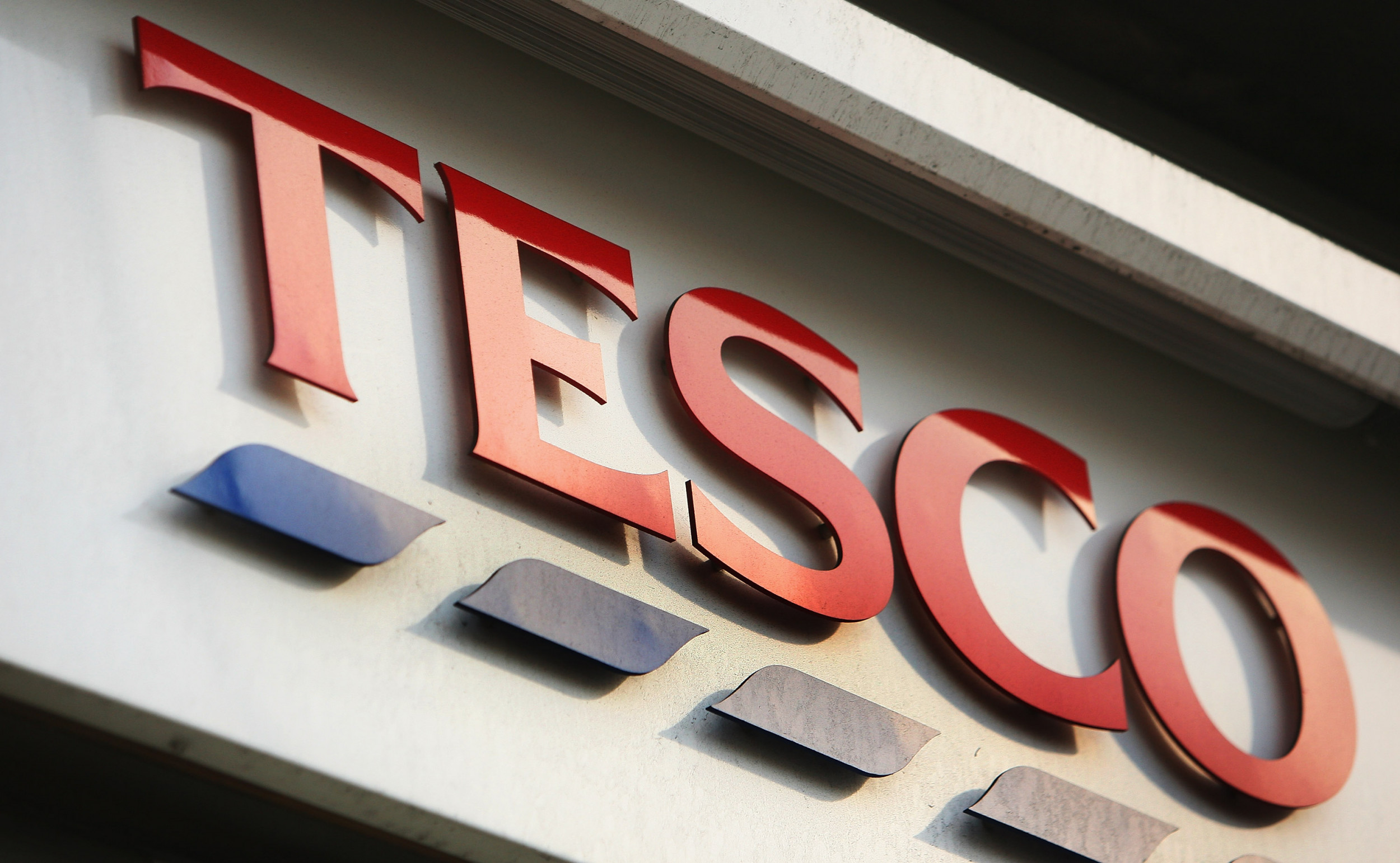 A British supermarket chain has launched an investigation after a girl found a handwritten message inside a pack of Christmas cards allegedly written by prisoners in China undergoing forced labor.

According to The Sunday Times, the note was discovered by a 6-year-old girl from Tooting, Southwest London, after she bought the charity cards from a Tesco store.

The message, written inside a card featuring a kitten in a Santa hat, read: “We are foreign prisoners in Shanghai Qingpu prison China. Forced to work against our will. Please help us and notify human rights organization.”

The message also urged anyone who found the message to get in touch with Peter Humphrey, a former British journalist who spent two years at the same Chinese prison on what he described as “bogus charges that were never heard in court.”

The girl’s family then got in contact with Humphrey. He described in the article how former prisoners confirmed to him that inmates in the foreigner prisoner unit are being “forced into mundane manual assembly or packaging tasks”—including packing Christmas cards for Tesco.

U.S. Blocks Import of Goods Thought to be Made by Forced Labor

The jail is also located around 62 miles from the Zheijiang Yunguang Printing factory where the cards are said to be made.

The supermarket said they would cut off any ties they had with the Chinese supplier if they were found to have used forced labor and have suspended operations.

Tesco added that the supplier was recently checked by independent auditors who found no evidence of human rights abuse.

A Tesco spokesman told Sky News: “We would never allow prison labor in our supply chain.

“We were shocked by these allegations and immediately halted production at the factory where these cards are produced and launched an investigation.

“We have a comprehensive auditing system in place and this supplier was independently audited as recently as last month and no evidence was found to suggest they had broken our rule banning the use of prison labor.

“If evidence is found we will permanently de-list the supplier.”

Humphrey also said that he witnessed Chinese prisoners making tags and packaging for high-street clothing brands while he was serving his sentence.

In 2014, a woman in Belfast, Northern Ireland, found a similar note urging “SOS” written in Chinese inside a pair of trousers she had purchased from a clothing store Primark.

Karen Wisínska said she didn’t see the note allegedly written by prisoners subjected to slave labor for three years because she never wore the item of clothing as the zip was broke.

“I am only sorry that I did not discover the note when I first purchased the clothing, she told the BBC. “Then I could have brought this scandal to light much earlier.”