The Massachusetts senator’s campaign website includes a page on “wealth inequality,” which featured a since-deleted graphic breaking down the 400 wealthiest Americans by race. The graphic included three categories: black, white and Latino (the campaign uses the left-wing term “Latinx”).

According to the graphic, only six of the top 400 wealthiest Americans are non-white — but that’s not accurate. The campaign appears to have classified at least 14 American billionaires of Asian, Indian, and Middle-Eastern descent as “white.”

A Daily Caller News Foundation review of Forbes’ list of the 400 wealthiest Americans, which the campaign relied on for its findings, includes many non-white billionaires the Warren campaign classified as “white.”

Pierre Omidyar, for example, is ranked 36th on the Forbes list. Omidyar, the founder of eBay, is the son of Iranian immigrants. Pakistani-American billionaire Shahid Khan, the owner of the NFL’s Jacksonville Jaguars, is number 61 on the list. Number 85 on Forbes’ list is Patrick Soon-Shiong, who was born in South Africa to Chinese parents. 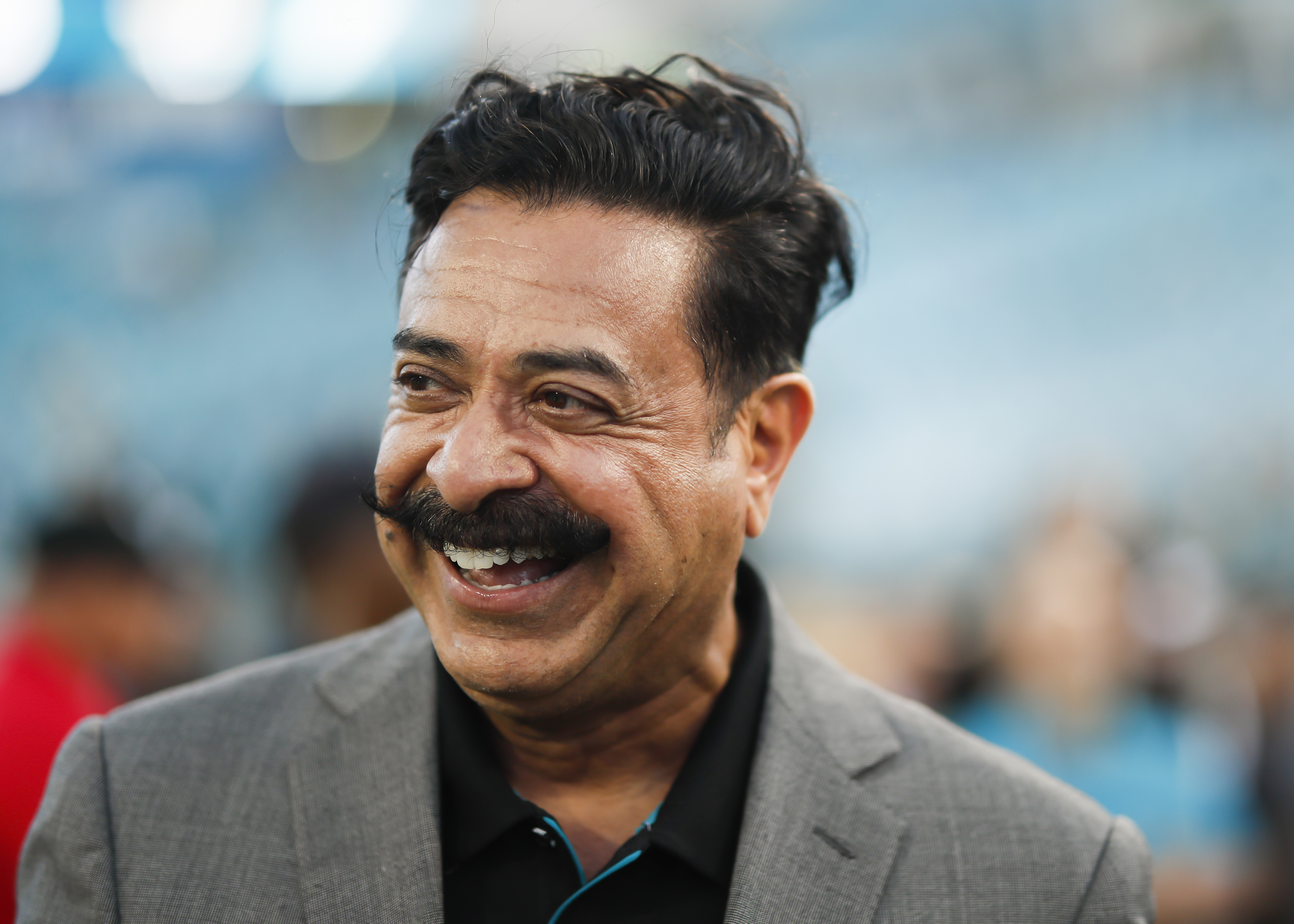 Vinod Khosla, also an Indian-American billionaire, is ranked number 388 on the Forbes list. 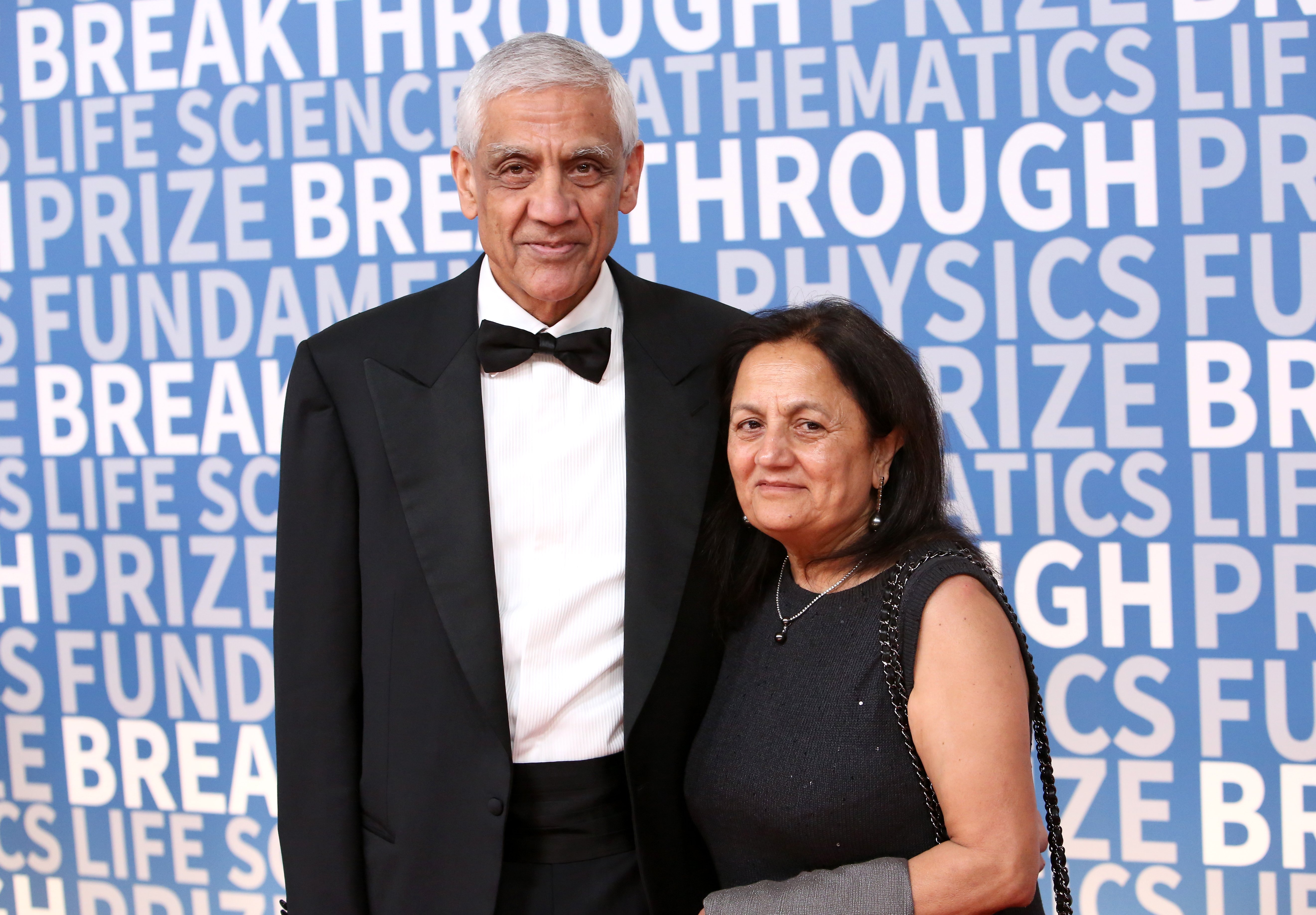