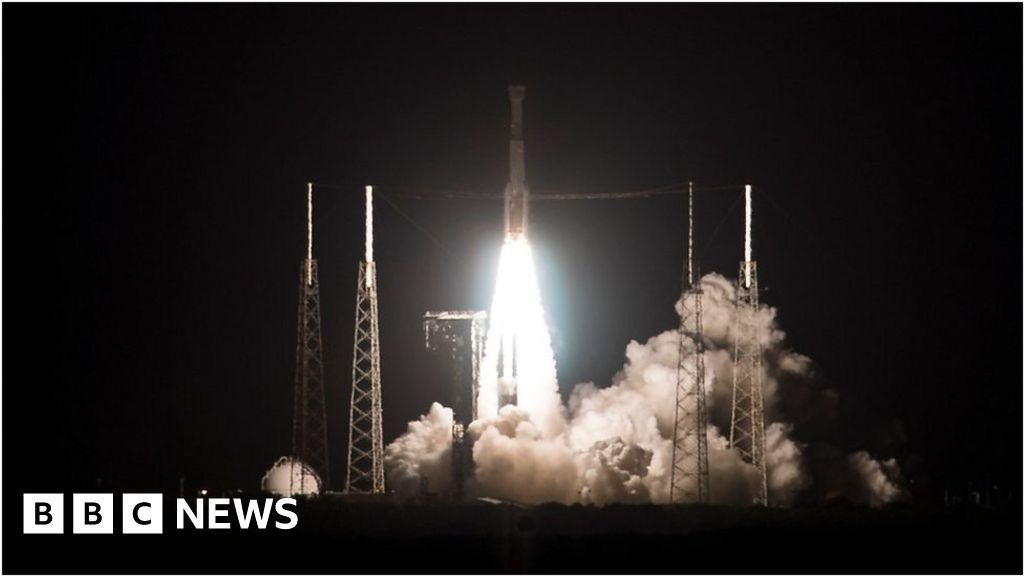 Boeing has launched an unmanned capsule to the International Space Station. It was aboard an Atlas rocket which took off from Cape Canaveral in Florida.

The test flight has a dummy on board but, if it is successful, Nasa hopes that astronauts will be able to start using the craft from 2020.

Astronauts haven’t launched from US soil since 2011.

The capsule is due to return to Earth in New Mexico, using parachutes and airbags to make a soft landing on desert terrain on 28 December.