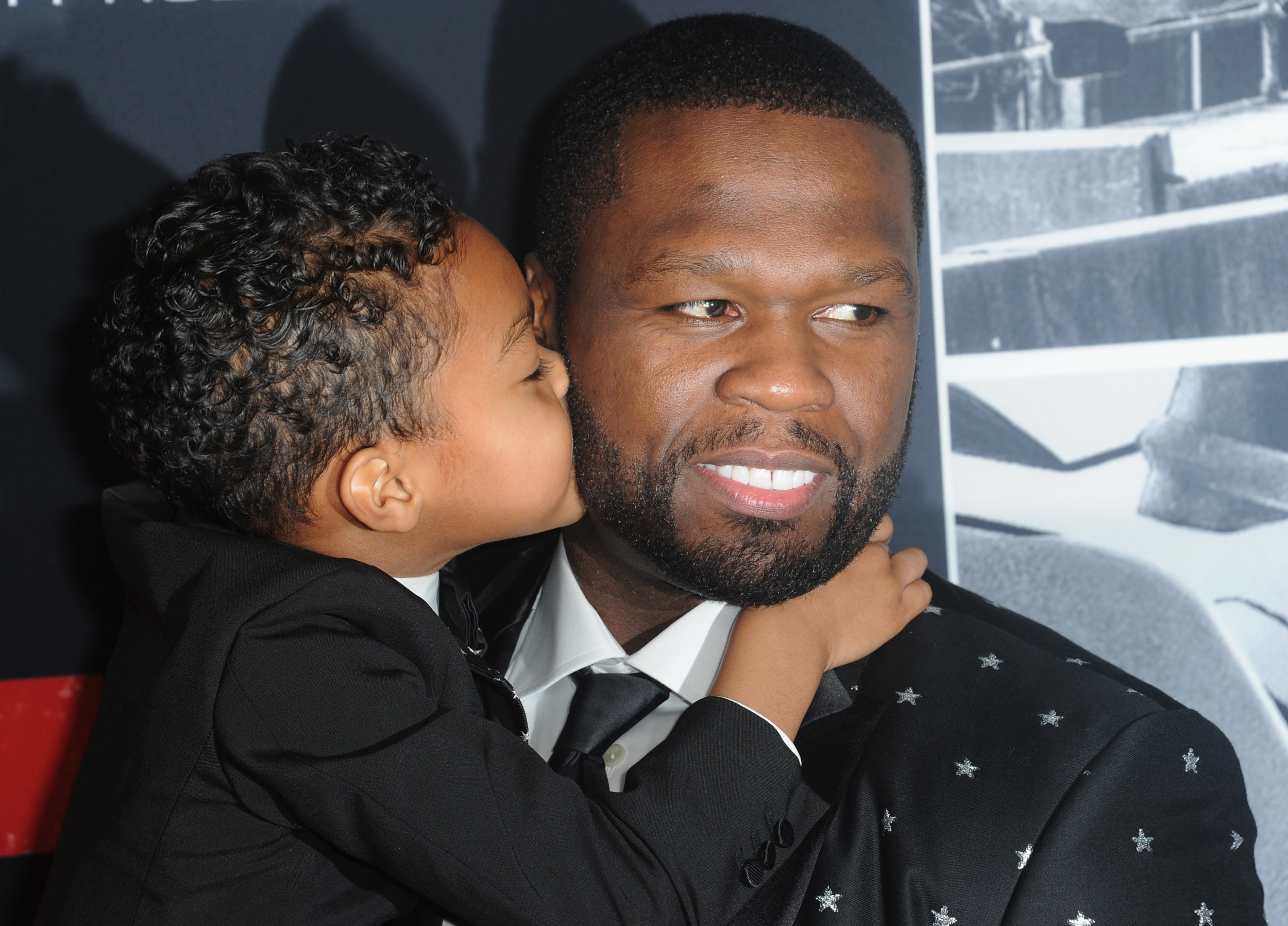 Rapper 50 Cent reportedly shelled out $100,000 to rent out one of the country’s two new Toys ‘R’ Us stores for his younger child prior to Christmas, according to E! News citing a source.

The star, whose real name is Curtis James Jackson III, had the Toys ‘R’ Us in Paramus, New Jersey, close its doors on Saturday for a couple of hours so his younger son, 7-year-old Sire Jackson, can go on a private shopping spree.

The extravagant Christmas gift was evidently a surprise. In a minute-long video that 50 Cent uploaded to his Instagram and Twitter accounts on Saturday, Sire could be seen asking, “Why’re people filming us?” as his father drove him to the store at the Westfield Garden State Plaza shopping mall.

Inside, the store was decked out in new logos that read, “Sire’s Toys ‘R’ Us,” complete with an image of the boy. 50 Cent told his son that he could pick out and bring home anything in the store that he wanted.

“All of it’s yours, really, so you might as well pick out whatever you want, right?” 50 Cent asked before turning Sire loose to explore and play in the store.

In the video he appeared to be quite enjoying himself—picking out new toys, playing with a lightsaber from Star Wars, and sharing a warm embrace with Geoffrey, the Toys ‘R’ Us mascot.

Daphne Joy, Sire’s mother and 50 Cent’s ex, also attended the party and shared several photos on the Instagram account she runs for Sire.

“When I asked my Dad for the ‘WHOLE Toys R Us Store’ for Christmas I didn’t think he would actually do it, but he did,” the caption on one of the photos from Sire’s Instagram account read. “Thank you Daddy! Best Christmas Ever!”

Newsweek reached out to the Toys ‘R Us store in Paramus and 50 Cent’s agent, Keith Naisbitt, for comment, but did not receive a reply prior to publication.

The beloved toy store chain filed for bankruptcy in 2017 and subsequent closed the following year. However, as Newsweek previously reported, the first new brick-and-mortar Toys ‘R’ Us store opened in Paramus on November 30, with a new owner, Tru Kids Brands, and a partnership with Target.

50 Cent’s last studio album was 2014’s Animal Ambition: An Untamed Desire to Win, according to AllMusic.com. He is also a star and executive producer of the television show Power.