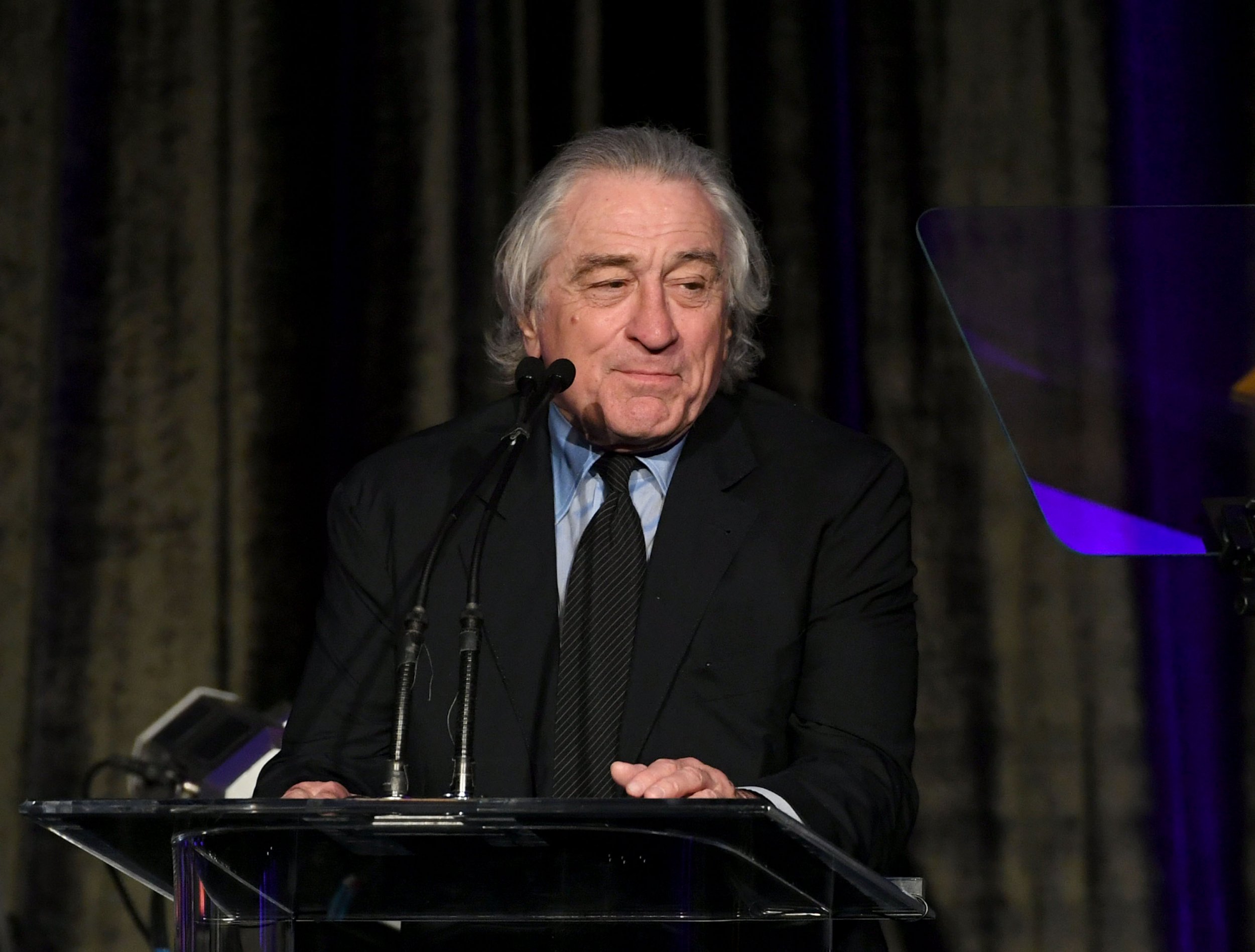 Actor Robert De Niro offered his latest series of scathing remarks about Donald Trump, this time saying the president needs to be “humiliated.”

De Niro spoke with documentary filmmaker Michael Moore on his new podcast, Rumble, this week, discussing how Trump’s seemingly “tough guy” persona has enabled him to steamroll over every member of the Republican Party. De Niro said he does not understand how Trump’s “scared” GOP supporters who have defended him throughout the impeachment investigation expect to one day explain their actions to their children and grandchildren.The Irishman star said that while it may be relieving to physically punch Trump in the face, as he suggested earlier this year, he thinks a humiliating event would do more to break down Trump’s oversized ego.

“[Young Americans] will not forget what these people have done to allow this terrible situation to continue,” De Niro said of Republican supporters of Trump.

Moore asked De Niro what he would say if he ran into one of the staunch pro-Trump Republicans on the street “who just rolled over” to Trump’s every demand.

The two discussed the separation between De Niro the person and the mafia figures and tough guy characters he portrays in Hollywood movies. “He’s not going to Jake LaMotta these Republican guys” Moore said, referencing the late surly boxer and Bronx-born man who inspired the 1980 film Raging Bull.

De Niro explained that earlier this year when he repeatedly said “f**k ’em” about Trump and talked about punching him in the face, he actually meant that as a “figure of speech, not literally punch him in the face.”

Moore pressed him if “cathartically” it would actually feel good to punch the president in the face, which prompted a few laughs before De Niro described what he really meant.

“I’d like to see a bag of s**t right in his face. Hit him right in the face like that, and let the picture go all over the world and that would be the most humiliating thing,” the actor said.

“He needs to be humiliated,” De Niro continued. “He needs to be confronted and humiliated by whoever his opponent is, his political opponent. They have to stand up to him. They don’t have to do it in an obvious physical way, but they have to have the formidability to confront him and to put him in his place, because the people have to see that, to see him be humiliated.”