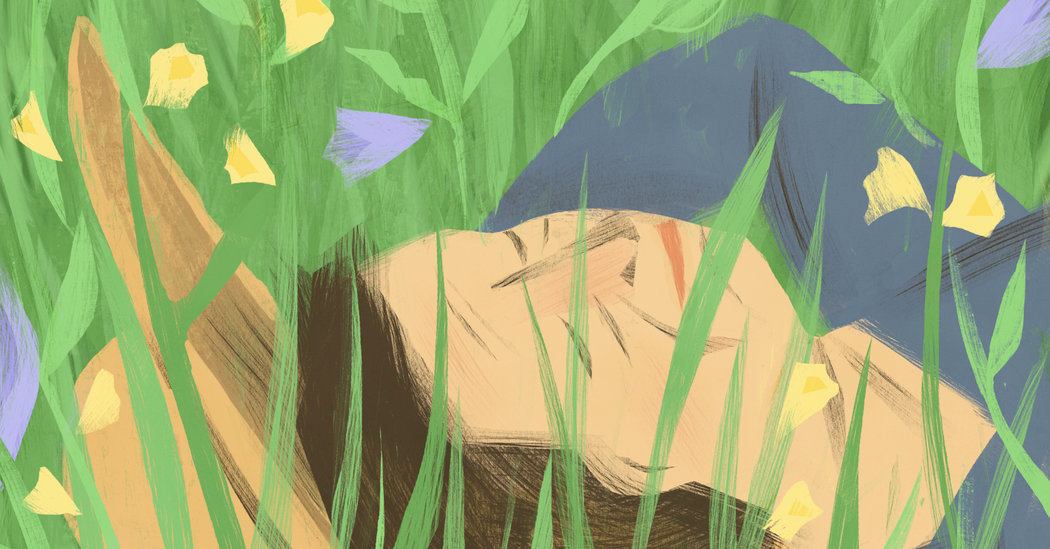 A first defense might come from the wonderful Wendell Berry, who in “Think Little,” a canonical essay from nearly 50 years ago, wrote, “A person who is growing a garden, if he is growing it organically, is improving a piece of the world.” So, in sometimes coming close to despairing of the earth with a capital E, we have focused on the portion with a small e that we are charged with minding, the piece, literally, within our bounds.

All gardens are asking for attention all the time, and the return for that attention is to gift you an essential now, the present moment, where you are face to face with the nature of things. Lest that sound too grand, or abstract, what I mean is the very opposite. There is nothing abstract about the heavy clay growing heavier in the blown rain of Kiltumper, and nothing too grand in “Niall, we need to de-caterpillar the kale now.”

But there is a kind of happiness.

I can appreciate that at the beginning of a country — and one as vast and empty as America was — the idea of pursuit, both chase and hunt, of happiness had an invigorating appeal to the founding fathers. (I’m not sure the founding mothers would have phrased it the same way.) But the truth is that the longer I have lived, and the shorter my future, the less pursuing I have done. Some of this may come from a peculiarly Irish positive pessimism — be happy, things will get worse — more of it from the history of disappointment all artists know and the rest from a remnant Catholic guilt that says you don’t deserve happiness anyway. The point is, in my case, happiness seemed a thing that could not be pursued, only realized and chosen.

I found some echo of this in Stephanie Burt’s recent essay in The New Yorker about Seamus Heaney, where she writes of his becoming the happiest poet of his generation. Having been a poet of earth and water in his early career, later he “became a poet of air: one who wanted to share with his readers” the feeling of “lightness, the ability to stay pleased.” And from the poem “The Gravel Walks,” she quotes the line that has been inscribed on his headstone: “Walk on air against your better judgment.”

I love the daring and defiance in that, the wonder and the gravity balanced. It is not coincidence that it comes from a collection called “The Spirit Level.” With a clear eye, your better judgment sees the world as it is today, and yet chooses to be, as I am literally these days, lightheaded.