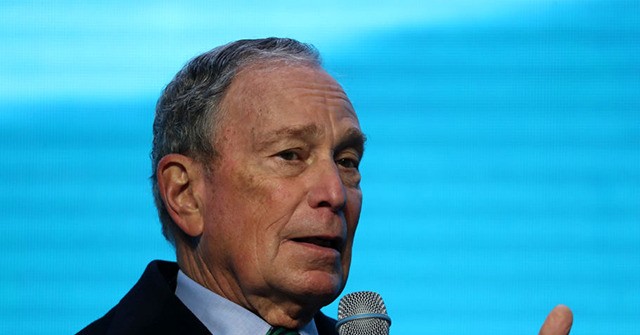 In other words, Bloomberg is claiming that the 14 students killed in Parkland, Florida, on February 14, 2018, were only part of the picture that day. Seven others were allegedly shot somewhere else, if Bloomberg’s claim is to be believed. And the next day, 21 more were shot, and then 21 were shot again the day after that, and so on.

Bloomberg offers no substantiation for his claim. Instead, he released a video this week claiming there have been 263 school shootings since President Trump took office.

Secondly, the phrase “school shootings” is very subjective and, as Bloomberg’s gun control group Everytown for Gun Safety has shown, it can lead to massive amounts of exaggeration.

For example, in December 2014 Everytown released a report claiming “100 school shootings” had occurred since the heinous December 14, 2012, attack on Sandy Hook Elementary School. Breitbart News examined the “shootings” listed by Everytown and reported that the list contained non-school shootings, shootings that did not occur, and accidental discharges of firearms that were legally possessed on campus.

In fact, Everytown cited an Idaho State University instructor who accidentally shot himself in the foot with his concealed carry firearm as an example of a “school shooting.”