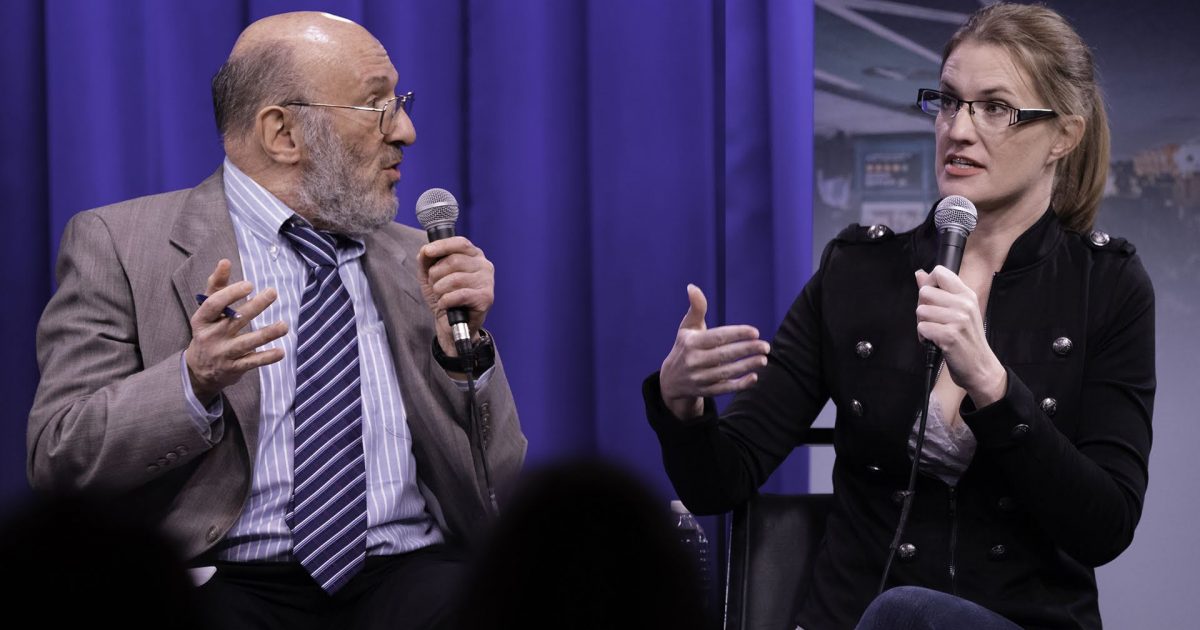 While a pregnant woman should be legally required to help the fetus survive outside of her body whenever that is possible, she should retain the legal right to evict the fetus at any time during her pregnancy.

That was the resolution of a public debate hosted by the Soho Forum in New York City on December 8, 2019. It featured Walter Block arguing for the resolution and Kerry Baldwin arguing against it. Soho Forum Director Gene Epstein moderated.

It was an Oxford-style debate. That means the audience votes on the resolution at the beginning and end of the event, and the side that gains the most ground—mostly by picking up votes from the “undecided” category—is victorious. Block prevailed by convincing 13.85 percent of audience members to change their minds. Baldwin was not far behind, picking up 12.31 percent of the audience.

Block is the Harold E. Wirth Eminent Scholar Endowed Chair and Professor of Economics at Loyola University New Orleans, and a prolific author on Austrian economics and libertarian theory. He’s the author of Defending the Undefendable I and II, among many other books.

Kerry Baldwin is an independent researcher and writer with a B.A. in Philosophy from Arizona State University. Her work can be found at MereLiberty.com and at the Libertarian Christian Institute.

The Soho Forum, which is sponsored by the Reason Foundation, is a monthly debate series at the SubCulture Theater in Manhattan’s East Village.