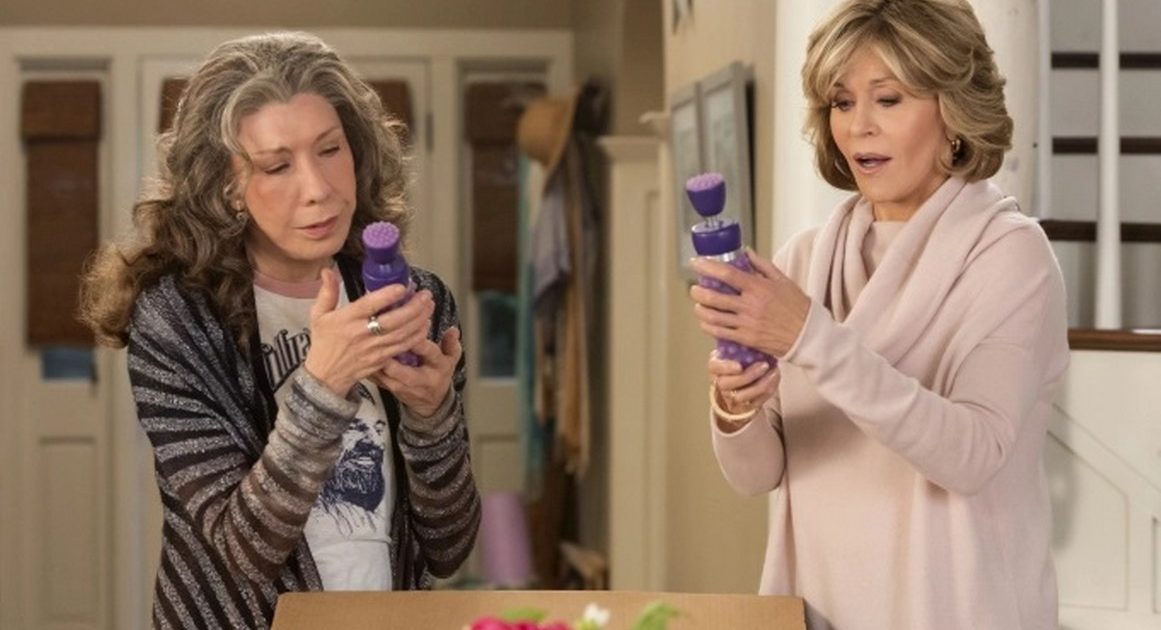 It got overlooked a bit because of the Emmy fascination with Game Of Thrones, which collected 32 nominations this year (the most ever by a single television series) and boosted HBO’s total to an amazing 137. (Imagine how many nominations Game Of Thrones might have gotten if its final season was actually any good.)

But the real revelation of the Emmys is the snowballing television dominance of streaming services, especially over the foundering broadcast dinosaurs. Consider the numbers: Netflix had 117 nominations; NBC, the top broadcast network, 58. Amazon Prime had 47; CBS, the second-rank network, 43. Hulu scored 20, just under ABC’s 26 and ahead of Fox’s 18. Overall, the Big Three streaming services had 184 nominations, a striking 14 percent increase from 2018 and a substantial margin ahead of the broadcast nets’ 145.

With the way the streaming services are pirating talent and assets from the rest of television, those numbers are certain to grow even more lopsided next year. Netflix spent $500 million on deals with mega-producers Ryan Murphy, Shonda Rhimes, and Kenya Barris. And while it won’t win them any Emmys, the streamers in the past few months have spent something on the order of $2.5 billion to acquire rights to reruns of The Big Bang Theory, Seinfeld, The Office, and Friends in hopes of luring cable cord-cutters to subscribe. Rumored to be their next target: Dick Wolf’s 72 seasons of the Law & Order and Chicago franchises.

For all that, there’s still considerable uncertainty about the future landscape of television. Streaming services were birthed by the demented rates that government-granted cable monopolies were imposing on their increasingly disgruntled customers. Netflix’s top price of $16 a month is practically free compared to Comcast’s cable packages, which can hit $140 monthly even before premium channels like HBO and Showtime are added in.

But all that money to pay for Ross and Rachel and the Cal Tech nerds will have to come from somewhere, and it’s unlikely to be advertisers, who have found streaming to be of uncertain value. NFL games, for instance, seem to be a hot property for streaming, with a 77 percent increase in 2019. But when advertisers looked more closely, they didn’t like what they saw: The average NFL audience member stayed on-line just eight minutes, not enough to see, much less absorb, commercials. Most of them seem to be  looking in occasionally for a minute or two to check on a score, then going about their business.

So what happens when streaming prices start rising? Will it still prove attractive to cost-conscious cord-cutters? For that matter, will they even be interested in some of these old shows in the first place? Seinfeld has been in syndication for 21 years. At some point, even I Love Lucy stopped drawing viewers. The bottom line: Nobody really knows. But it’s worth remembering that the cutting edge technology of 2001—satellite radio—spent itself over a cliff in pursuit of deals with Howard Stern, major league baseball and other mega-money entertainment. In the end, the two networks, XM and Sirius, were forced to merge and have never recovered. We may know that television’s past is ending, but the future remains unknown.

What we also know: TV had some great moments in 2019, whether you watch it via cable, computer or even rabbit ears. The top 10 shows:

10. (tie) The Conners (ABC) and Killing Eve (BBC America). One of the great mysteries of TV is how The Conners, the successor to Roseanne, manages to be so funny while following a family dealing with some determinedly unfunny situations, including opioid addiction, single parenthood and working-class malaise. And if its realistic portrayal of the underside of blue-collar life is a service to a little-seen-on-TV demographic, so is Killing Eve, a touching and often funny look at the problems of psychosexually twisted female serial killers.

9. Evil (CBS). This mélange of serial killers, busybody demons and Catholic theology is intelligent, chilling, and hard to describe, which may explain why it’s only averaging a dead-on-arrival 3.5 million viewers. Yet CBS has already renewed it for a second season, more mysterious (though welcome) than any of the enigmas its characters face.

8. Hitsville: the Making of Motown (Showtime). A documentary on the first black record label to break into white America, Hitsville is not only fascinating but fun. “Oh, it doesn’t matter what you wear/Just as long as you are there/So come on, every guy, grab a girl/Everywhere around the world …”

6. Grace and Frankie (Netflix). A comedy that started off as a seeming one-shot novelty—Lily Tomlin as an aging hippie and Jane Fonda as an aging Junior Leaguer, thrust together when their husbands run off together—Grace and Frankie, five seasons later, is not only hilarious but the best TV series ever at confronting the problems of age, from the hassles of Social Security to the shortage of vibrators suited to arthritic hands.

5. Better Call Saul (AMC). A stand-up comic who turned out to have real acting talent, Bob Odenkirk’s portrayal of a lovably sleazy lawyer is one of the finest ongoing performances on TV. Plus, he’s got great lawyer jokes: “What do you call a lawyer with an IQ of 70? ‘Your honor.'”

3. The Chi (Showtime). Like the lives of its characters—the families who live amid a Chicago drug-war combat zone—The Chi is funny, sad, horrifying, bloody, and overwhelmingly human.

2. The Morning Show (Apple TV). Jennifer Aniston and Reese Witherspoon strike fiery sparks as they try to out-sleaze their bosses at a cable news network more amoral than anything Donald Trump could ever imagine.

1. The Highwaymen. (Netflix). Kevin Costner and Woody Harrelson as a pair of Texas cops chasing Bonnie and Clyde was not only riveting drama but a kind of allegory of the state of TV streaming service. With big-time, big-screen stars, lush cinematic photography and a theatrical debut of a couple of weeks to qualify it for the Oscars before moving to Netflix, was it really television? Or a movie? And does anyone care?