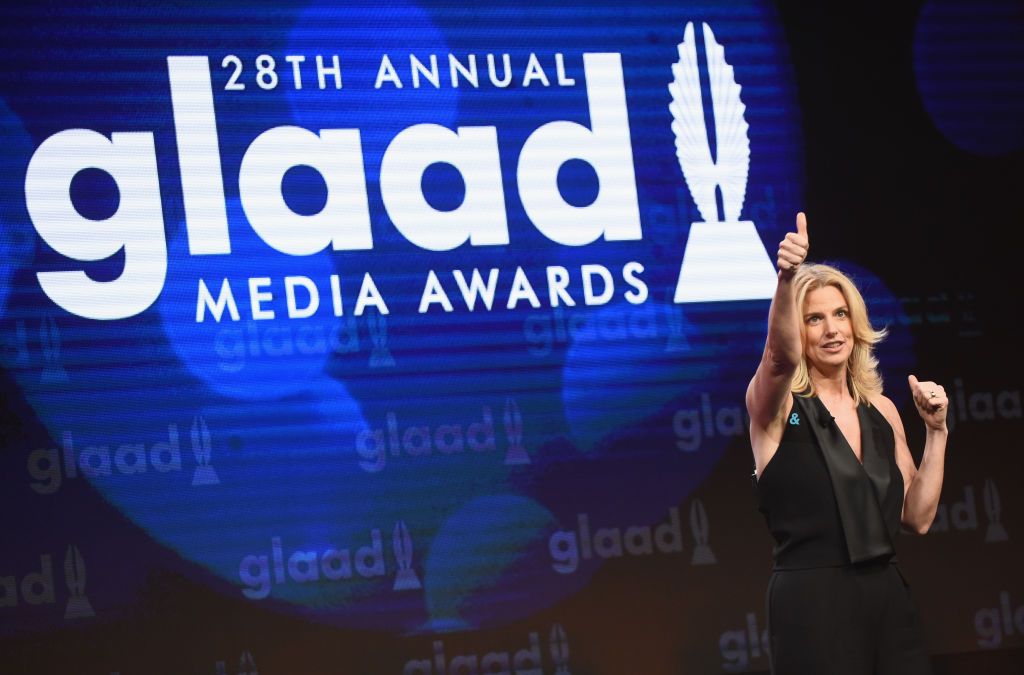 Gay rights advocacy group GLAAD complained to Politico that its use of the term “pillow fight” in its coverage of Thursday night’s Democratic primary debate was “sexist and homophobic.”

“For women and LGBTQ people at the workplace, hearing phrases like ‘dramatic,’ ‘over the top,’ and even ‘pillow fight’ during office disagreements fosters negative stereotypes and diminishes a person simply because of who they are,” GLAAD’s Drew Anderson wrote in an email.

Politico used the term in its post-debate newsletter, writing that 2020 Democratic presidential candidate Pete Buttigieg had been “sidetracked by his pillow fight with Elizabeth Warren.”

“Disagreements happen in politics, but using these loaded terms during disputes feed into the sexist and homophobic tropes that simply have no place in our political coverage and rhetoric,” Anderson wrote in his email.

In its Friday morning newsletter, Politico wrote that offending readers was not its intent. “Pillow fight, in our mind, connotes a fight where no one draws blood,” the publication wrote.

Politico has used the term “pillow fight” to describe civil political fights in the past. A 2015 story described a Democratic debate as “a pillow fight compared with those laugh-riot Donald Trump Republican melees,” while a 2016 story noted the Democratic candidates were attacking each other “to a level not seen during a pillow-fight 2015.”