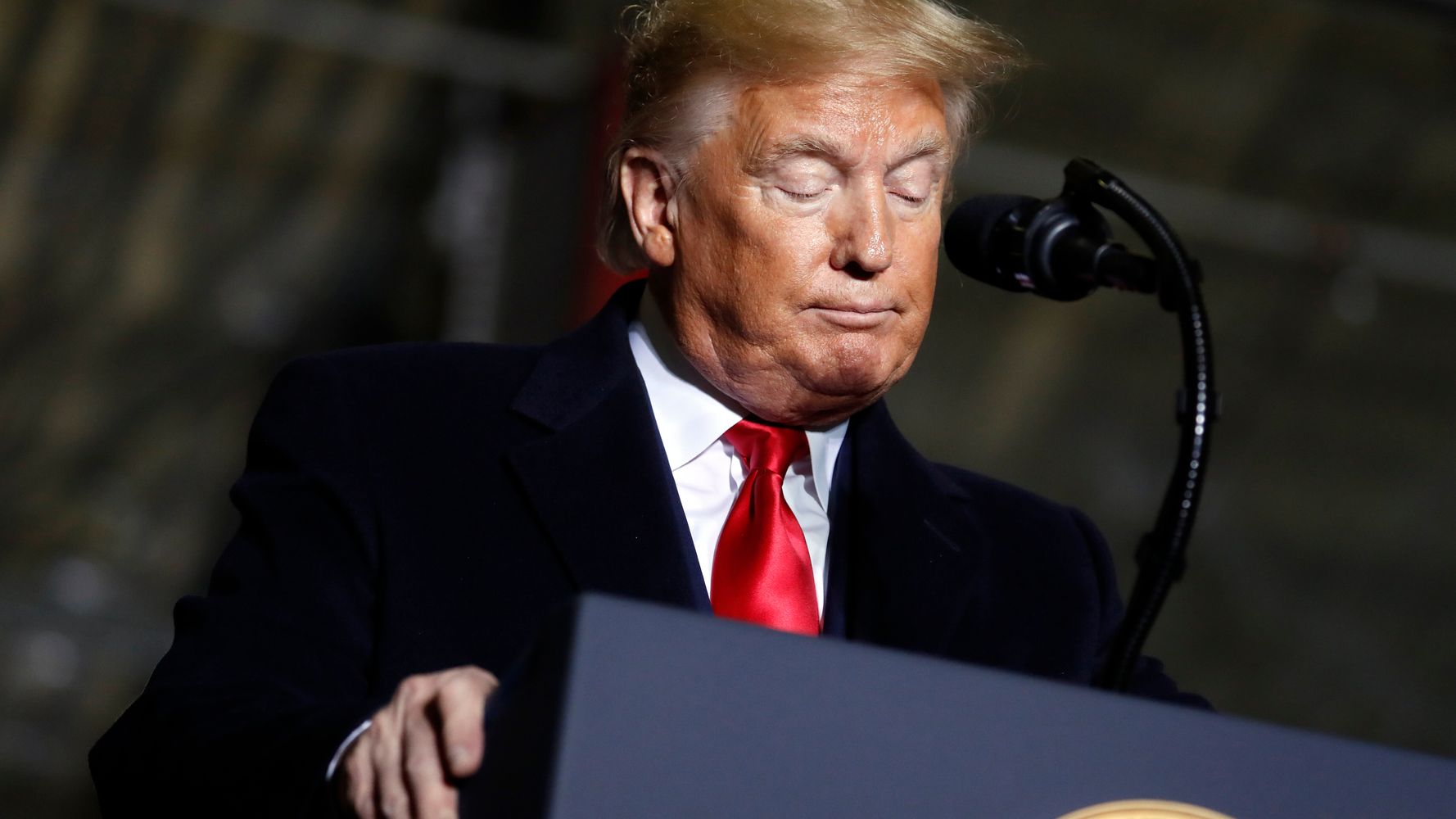 Congress was not to be told, according to the email from a top Office of Management and Budget official.

A judge had ordered the Trump administration to provide the communications between the White House and the Pentagon to The Center for Public Integrity, a nonprofit investigative journalism center.

The July phone call, which has been repeatedly heralded by the U.S. president as “perfect,” was key to a whistleblower complaint that led to Trump’s impeachment last week.

A partial transcript released by the White House states that the call began around 9 a.m. and lasted about 30 minutes. Less than two hours later, in an email timestamped at 11:04 a.m., OMB Associate Director for National Security Programs Michael Duffey told three top Pentagon officials to “pause” the aid’s disbursement.

“Based on guidance I have received and in light of the Administration’s plan to review assistance to Ukraine, including the Ukraine Security Assistance initiative, please hold off on any DoD obligations of these funds, pending direction from that process,” Duffey wrote.

“Given the sensitive nature of this request, I appreciate your keeping that information closely held to those who need to know to execute the direction. Please let me know if you have any questions,” he concluded.

His message was addressed directly to Deputy Secretary of Defense David Norquist along with the Department of Defense’s Elaine McCusker and Eric Chewning. It came shortly after Trump told Zelensky to “do us a favor” by looking into conspiracy theories that would benefit him politically, a move that resulted in the House of Representatives impeaching him on one article of abuse of power. The House also passed a second article of impeachment: obstruction of Congress.

Duffey appeared to assure the officials that the aid would ultimately be disbursed to Ukraine, writing that “this brief pause in obligations will not preclude DoD’s timely execution of the final policy direction.”

Extensive testimony from State Department officials affirmed Trump’s interest in exchanging military aid and a meeting at the White House for Zelensky publicly announcing an investigation into former Vice President Joe Biden and his son Hunter Biden. Although the Trump administration has offered mixed messaging on whether this was indeed his aim, the president vigorously maintains that his conduct was not improper.

Duffey noted that the White House intended to “formalize” the pause later that day.

Joel Rubin, who was a deputy assistant secretary of state under former President Barack Obama, said the email “makes clear that the White House intentionally violated the law by not notifying Congress about the Ukraine aid hold.”

.@dabeard This email makes clear that the White House intentionally violated the law by not notifying Congress about the Ukraine aid hold.

It states that only those who “execute” the spending -ie the Pentagon- are to be made aware of the hold. Not Congress. https://t.co/TM8hM0Jyvd

Trump is now the third president in American history to be impeached. His trial in the Senate has been delayed due to House Speaker Nancy Pelosi (D-Calif.)’s concern over derogatory public statements on the proceedings made by Senate Majority Leader Mitch McConnell (R-Ky.).