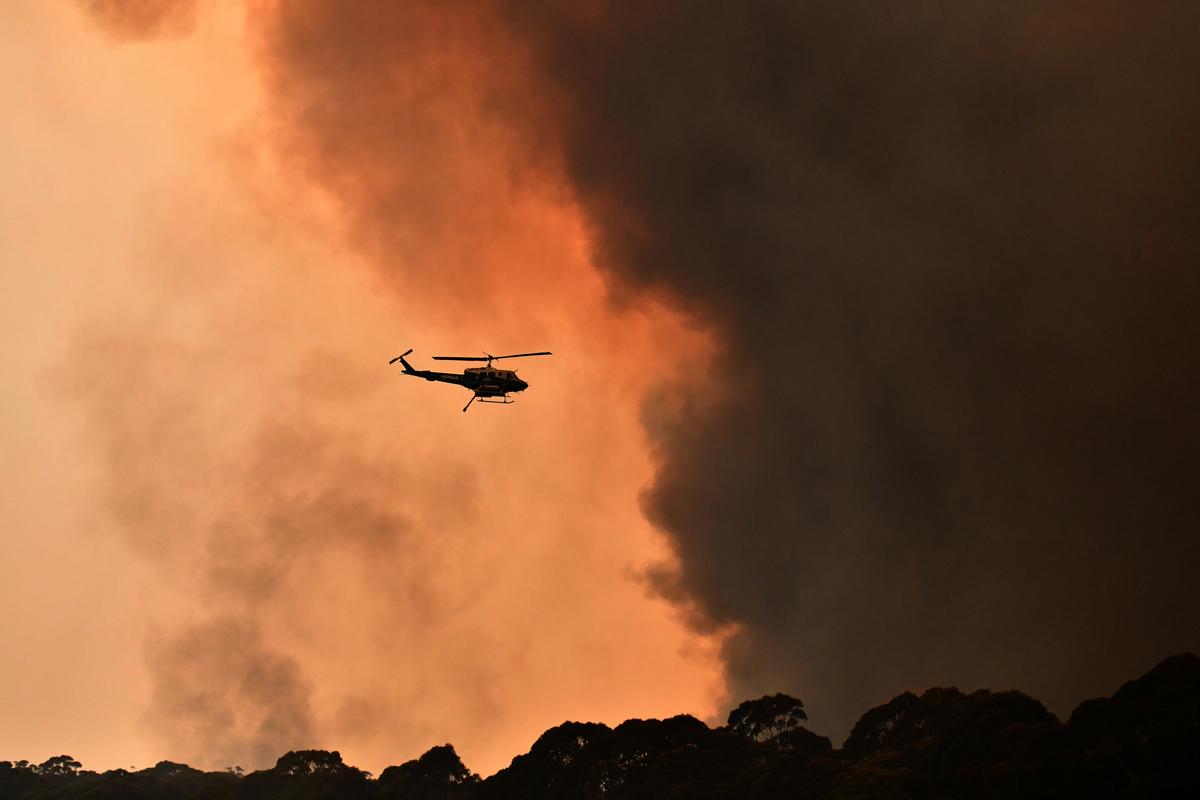 MELBOURNE (Reuters) – Smoke from bushfires raging across eastern Australia has thrown Saturday’s Big Bash League cricket match in Canberra in doubt due to air quality concerns for players and fans.

Organisers were monitoring conditions at Canberra’s Manuka Oval ahead of the match between the Sydney Thunder and Adelaide Strikers scheduled for 6:10 p.m. local time (0710 GMT) on Saturday.

“The safety of players, fans and staff remains our number one priority,” organisers said in a statement.

“In the event that visibility and/or air quality is deemed unsuitable for play decisions regarding the match will be made in accordance with BBL Playing Conditions and communicated via Sydney Thunder, Adelaide Strikers and BBL channels.”

Organisers said match officials would discuss conditions in their medical briefing with teams an hour before play.

If the match gets called off, the teams split the points.

Close to 100 fires were burning across Australia’s eastern state of New South Wales on Saturday of which six were characterised as “emergency level”.

Earlier this month, players complained of “toxic” conditions at the Sydney Cricket Ground during a Sheffield Shield match between New South Wales and Queensland which was blanketed in a smoky haze.

Australia’s sports federations were forced to postpone a number of youth matches across New South Wales two weeks ago.

Australia has been fighting wildfires for weeks, with blazes destroying more than 700 homes and nearly 3 million acres (1.2 million hectares) of bushland.