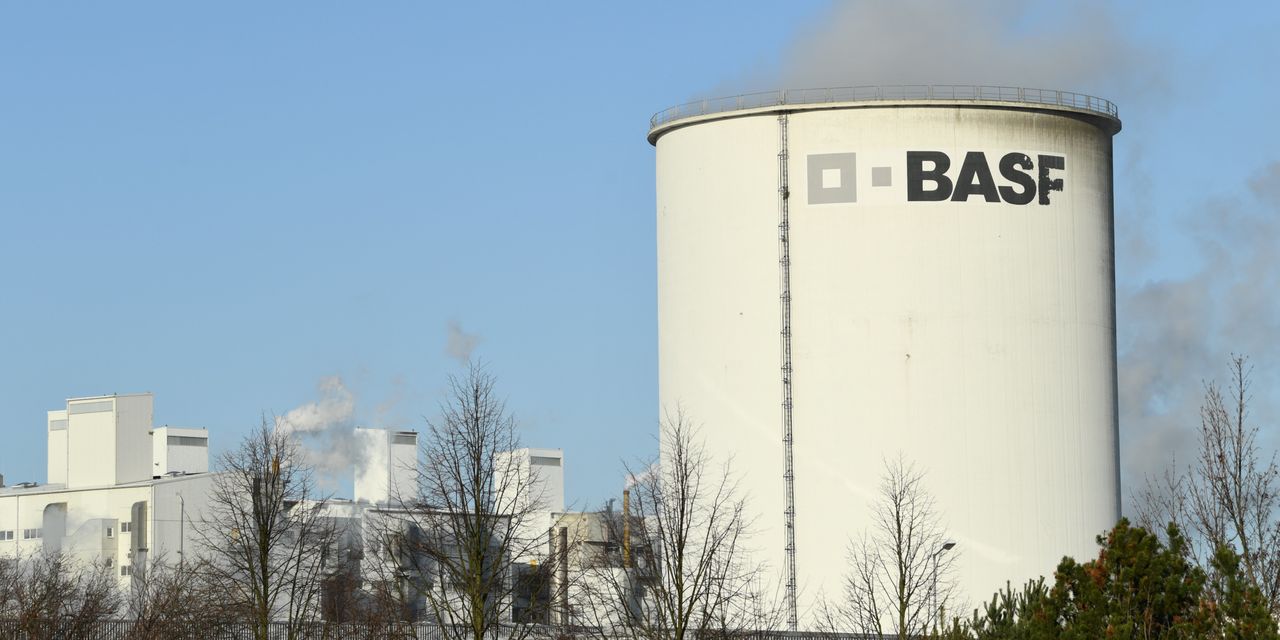 said it has agreed to sell its construction chemicals unit for €3.17 billion ($3.52 billion), as the German company works to boost profitability through ongoing turnaround efforts.

The sale, to private-equity firm Lone Star Funds, is expected to close in the third quarter of 2020 and is subject to regulatory approval, BASF said in a statement Saturday.

president of Europe at Lone Star, said the acquisition will complement the fund’s existing investments in the construction materials industry.

Over the past year BASF has announced job cuts and slashed profit expectations as it works to contend with slowing demand, particularly in the automotive sector, as well as the effects of the continuing U.S.-China trade war. Its portfolio of products extends from oil and gas to plastics and agriculture.

In July, the company said it would cut 6,000 jobs, or 5% of its global workforce, by 2021 in an effort to generate annual savings of €300 million. Those cuts came several months after BASF laid out restructuring efforts in November 2018.

For the most recent quarter ended in September, the construction chemicals business recorded sales growth of 5% over the prior-year period, mainly due to currency effects. BASF said the unit includes 7,000 employees in 60 countries around the world, with annual sales of €2.5 billion in 2018.

Dallas-based Lone Star was founded in 1995 and comprises 20 funds with total capital commitments of approximately $85 billion, according to its website.

Write to Sara Germano at sara.germano@wsj.com