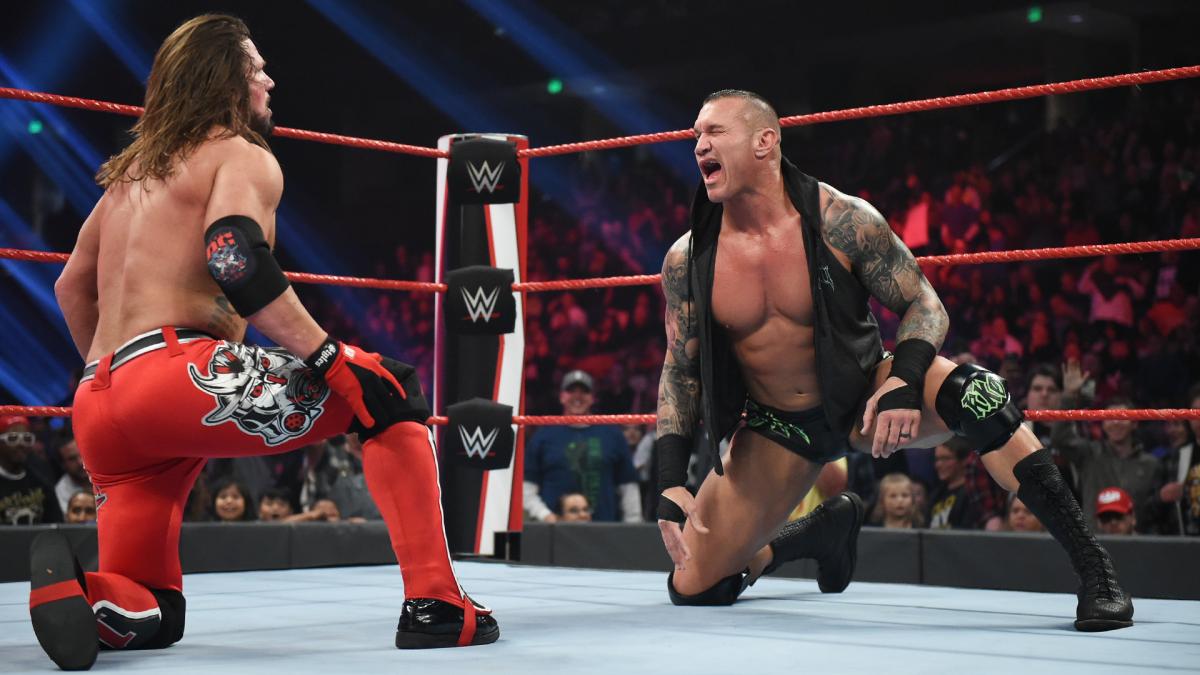 It’s the first Monday Night RAW after the TLC pay-per-view and WWE will look to jumpstart feuds heading into 2020.

What’s special about the December 16 episode of Monday Night RAW is that it will be a double episode. After the original three-hour broadcast, a second RAW will be taped to premiere next Monday as the WWE superstars and staff go home for the holidays. That means fans can expect some interesting developments as we wind down 2019.

The first big development is the continued downward spiral of Seth Rollins. Now that he’s full heel and aligned with the Authors of Pain, what will his next step be and is Kevin Owens going to try and get revenge?

Elsewhere, AJ Styles has set his sights on Randy Orton after “The Viper” cost him the US Championship last week. Who will come out on top in the rematch from WrestleMania 35?

Becky Lynch, Charlotte Flair and The Kabuki Warriors went to war in their own TLC match last night causing Kairi Sane to be reportedly injured. Now that The Kabuki Warriors retained the Women’s Tag Team Championships, what is next for them heading into Royal Rumble season?

There’s a lot expected to go down in the December 16 episode of Monday Night and here’s a rundown of everything that happened.