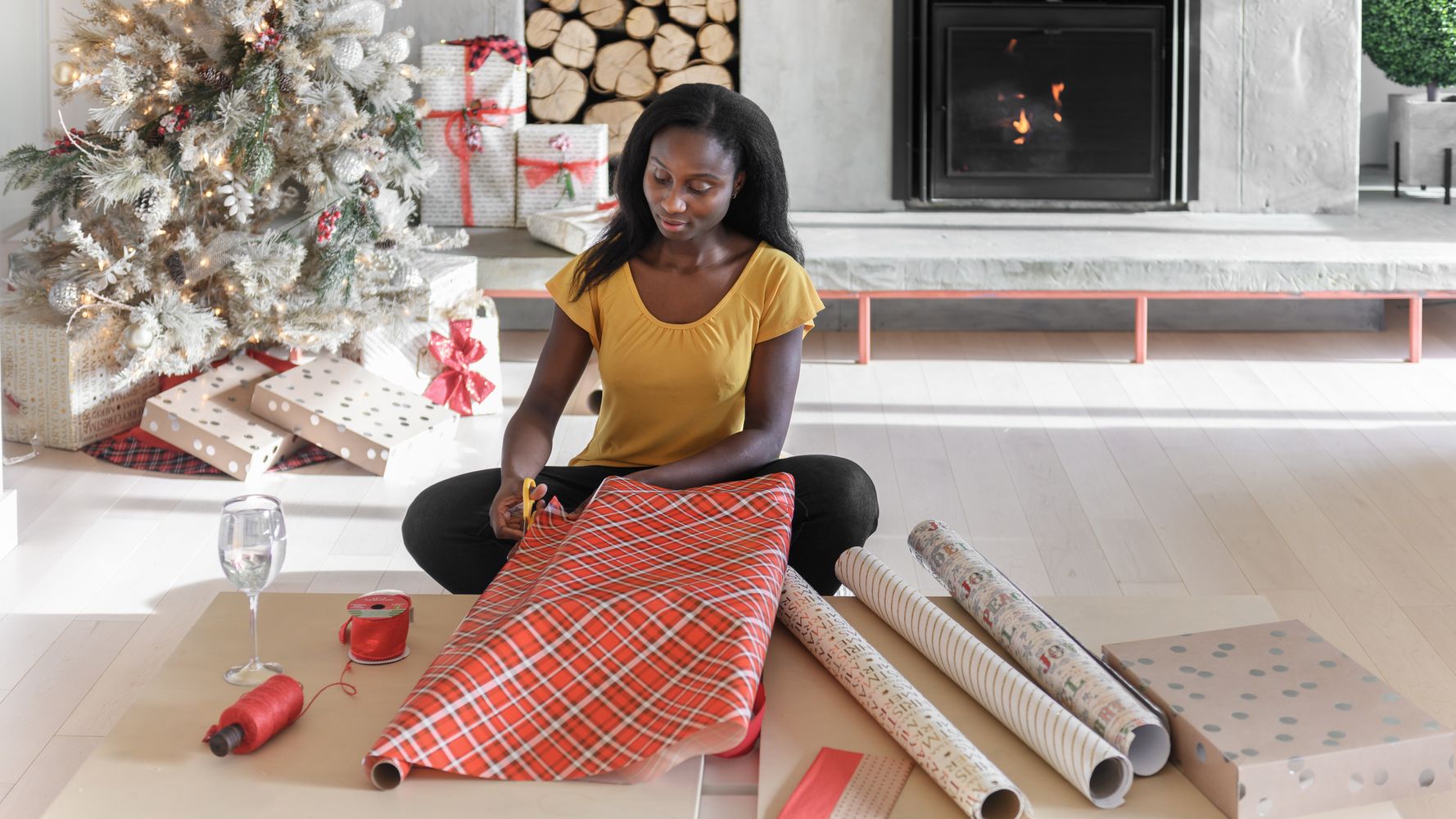 ’Tis the season to freak out over this simple holiday wrapping hack that’s going ridiculously viral on social media:

The 7-second clip that British bookstore chain Waterstones shared to Twitter on Monday morning shows how to wrap a rectangular object when there appears not to be enough paper.

It racked up more than 11.7 million views in its first 24 hours online.

The footage was initially posted Saturday by the @BlossomHacks account, which offers “daily life fixes that keep you and your family in mind,” as part of a montage of holiday-themed tips below.

That extended video has now been seen more than 3.4 million times.

Some commenters on the shorter clip claimed they couldn’t believe the viral tip wasn’t widespread knowledge. Others highlighted the benefits of using recyclable wrapping paper this holiday season.

The majority of people, however, were simply stunned by the instructional video.

“This just changed my life,” one person replied.

Added another: “HOW DID I NOT KNOW THIS?”

I was a bookseller for 3 years, wrapped about a million books, and I did not know this. I feel embarrassed and ashamed.