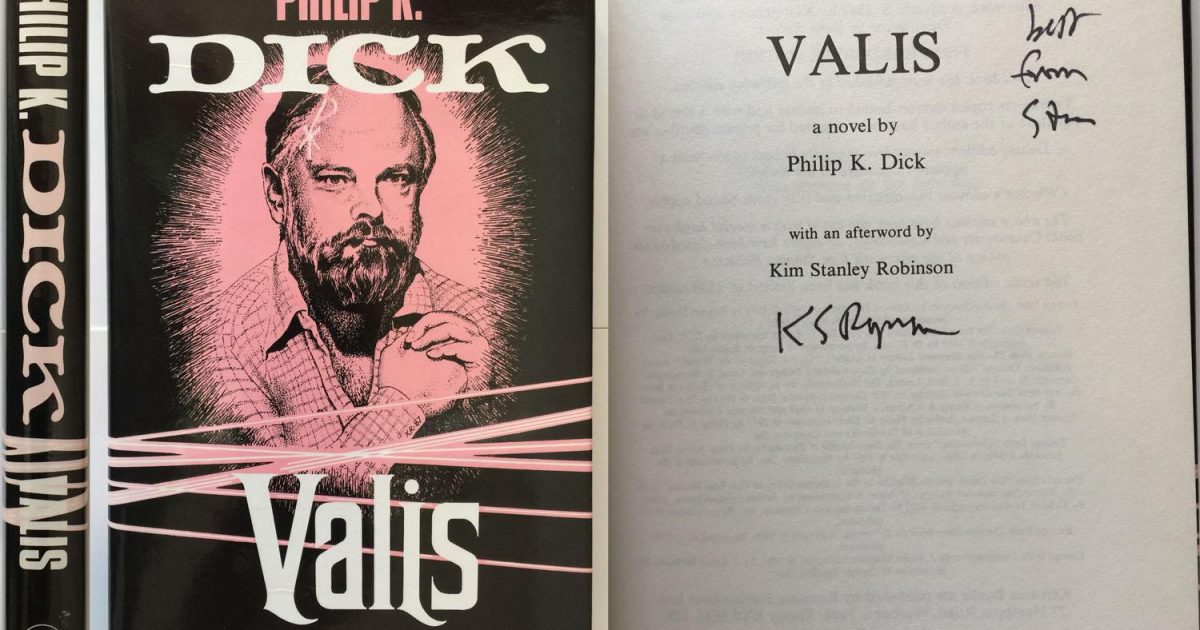 Sen. Rand Paul (R–Ky.) made headlines Sunday answering skeptical questions about his anti-impeachment approach from CNN’s Jake Tapper. Paul’s friend Rep. Justin Amash (I–Mich.) also made headlines Sunday after The Washington Post reported that Democrats are seeking his pro-impeachment counsel for when impeachment goes to the Senate for trial. It’s not the first time the two libertarian-leaners have been on opposite ends of the I-question, but…well, can you imagine the theatrics? And what does this tell us about libertarian conflict over the process?

Mentioned in the Podcast:

“‘High Crimes and Misdemeanors’ as an Inkblot,” by Jonathan H. Adler

“After Contentious Debate, House Judiciary Votes To Advance Articles of Impeachment Against Trump,” by Billy Binion

“Trump Abused His Power, but a Hasty Impeachment Will Undermine That Point,” by Jacob Sullum

“Even in Impeachment-Crazed D.C., It’s Always a Good Time To Borrow and Spend!” by Nick Gillespie

“Richard Jewell Shows What a Conservative Hollywood Would Look Like ,” by Peter Suderman

“Nobody Knows What Television Is Anymore,” by Peter Suderman

“The Radical Freedom of Dungeons & Dragons,” by C.J. Ciaramella