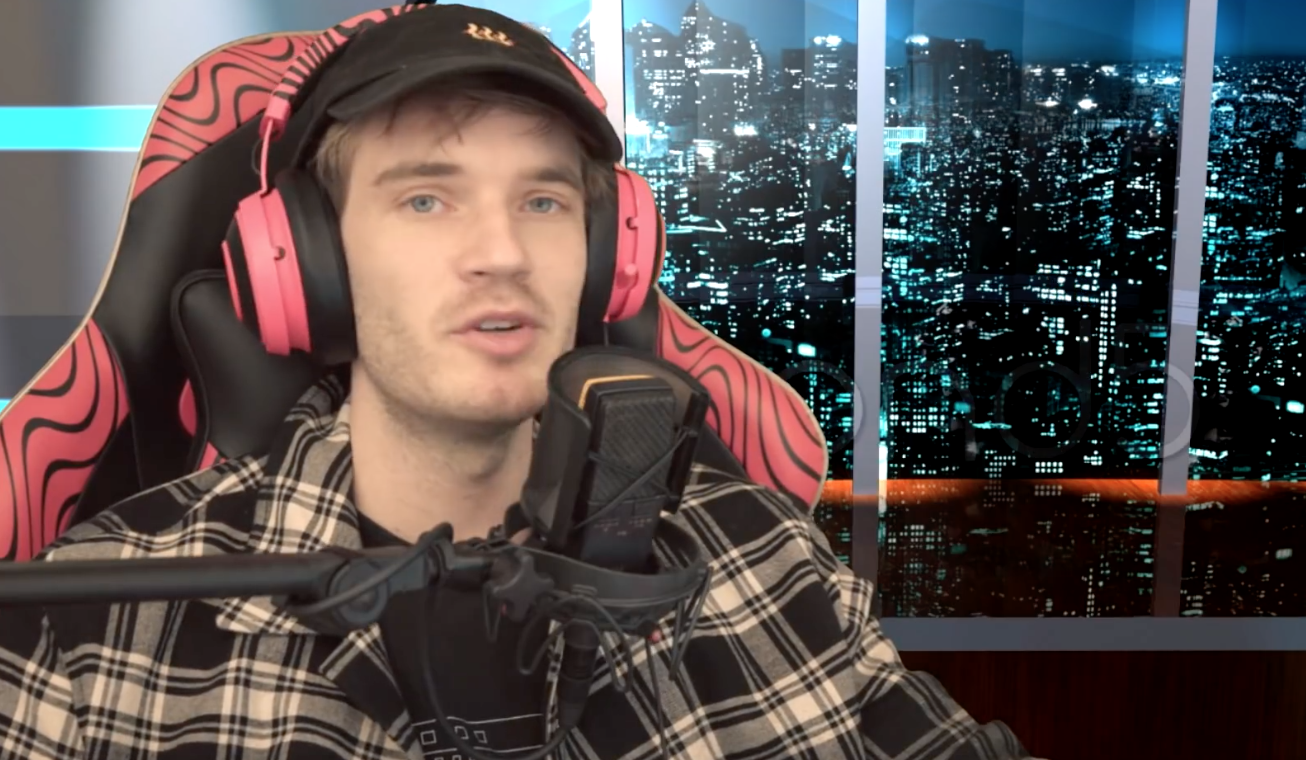 Some content creators are concerned about the direction platforms are taking after recent policy change announcements. Will free speech be allowed on social media?

YouTube’s Vice President and Global Head of Trust & Safety Matt Halprin released a blog on Wednesday, Dec. 11, titled “An update to our harassment policy.” Halprin proclaimed in the blog that YouTube would be taking a harder stance on “malicious insults,” “veiled threats” via simulated violence and “hate speech.” Content creators ranging from gamers like PewDiePie to conservatives like Steven Crowder across the political spectrum saw this vague and slippery update as potentially damning for the platform’s future.

Felix Kjellberg, better known as PewDiePie on YouTube, hosts one of the largest channels on the platform. He blasted YouTube’s harassment policy update in a recent video, stating, “The thing I’ve learned about YouTube’s policies is that it doesn’t matter what they say. What matters is how they enforce it.”

Content creators have warned about a potential flaw in the new harassment policy update, suggesting that old content that has already been posted and allowed to remain by the social media platform in accordance with previous YouTube policies may now be retroactively removed.

“Why retroactively take down videos?” PewDiePie asked. “If you’re gonna make a new policy change, then go from there. Don’t go back in old videos to say, ‘Actually, this one, this one bad!’ What does that fix?”

Conservative commentator Steven Crowder theorized last week on what these possible retroactive policies would mean for YouTubers across the platform, stating the following:

“You could have uploaded content that’s fine, that was not in violation, been in compliance 2013, 2014, 2015, and now, after the new policies are in effect, if those videos — which were in compliance when they were originally created and uploaded — violate the new policy or guidelines. It could put your whole channel in jeopardy, which is a really scary thing because we don’t necessarily know what these policies are.”

PewDiePie claimed that the YouTube community has policed itself for unethical behavior more competently than actual YouTube staff.

But now, Kjellberg suggested, YouTube may be preventing YouTubers from criticizing each other because that may be considered “harassment.” He warned that bad faith actors may now have “more tools” to “strike down criticism.”

Kjellberg also sarcastically commented on YouTube’s claim that it will crack down on “implied threats,” stating, “I think it’s really good because YouTube 100 percent knows the intent of people.”

“Why is there no distinction between intent and actual action?” Kjellberg asked later.

He specifically mentioned how some are questioning a perceived double standard on harassment, citing how “late night show hosts, you know, make fun of Donald Trump” and are relentless with it, “but apparently, it’s an American media rule — this is just what I’ve heard — that says that you can ridicule public figures. That’s fine. Thank God. Thank God. Public figures are still up to ridicule.” And then he asked an important question:“Aren’t we all public figures on YouTube? Isn’t that the point?”

Kjellberg then summarized his concerns regarding the video platform, stating, “It’s almost like, ‘This is what we want to strike down, and then all these other things and consequences is the result of it.” Meanwhile, he lamented, “There’s no edgy content anymore on YouTube,”only a glut of “stale” and “boring,” and most importantly, “media friendly” content.

Amidst these controversies and hard questions regarding the platform’s future, Kjellberg announced, “I am taking break from YouTube next year. I wanted to say it in advance because I made up my mind. I’m tired. I’m tired. I’m feeling very tired. Just so you know, early next year, I’ll be away for a little while.”