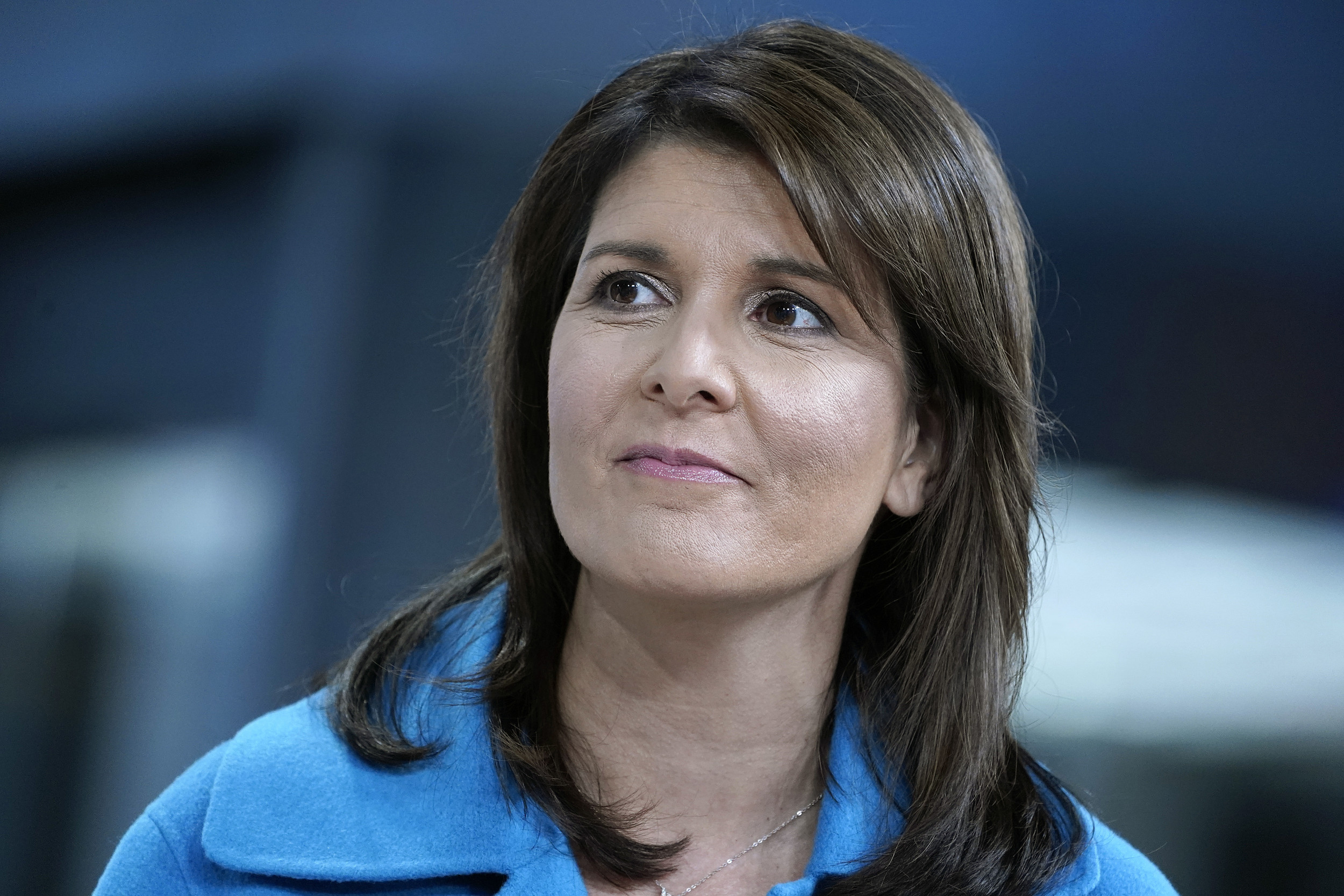 Just over a third of Republicans likely to vote in their party’s primaries said they would prefer to see Nikki Haley, the former United States ambassador to the United Nations, replace Vice President Mike Pence as President Donald Trump’s running mate.

The results of the nationwide poll, conducted by Suffolk University and USA Today, were released Tuesday morning. According to a press release from Suffolk University, the poll was conducted through telephone interviews among 1,000 U.S. voters over December 10-14.

Of all the poll’s respondents, 329 said they planned on voting in the Republican primary elections. Pollsters then asked those 329, “Do you support the idea of President Trump making former UN Ambassador Nikki Haley his running mate in 2020, replacing Vice President Mike Pence—yes or no?”

A plurality of Republican primary voters—just under 37 percent—answered “no,” followed by 34 percent who said “yes,” they would support Haley running for the office of vice president for Trump’s second term instead of Pence. The remaining GOP voters, 29 percent, said they were undecided.

The Suffolk/USA Today poll was not the first time Haley’s name has been associated with a potential bid for the vice presidency. The New York Times reported that former Republican presidential candidate Mitt Romney also considered Haley for his 2012 ticket. According to The Economist, she was also thought to be on the short list for a vice presidential candidate during the 2016 election. Haley expressed a lack of interest in running for vice president during both elections.

In a tweet she published in August, Haley shot down what she termed “false rumors” that she could be the president’s running mate in 2020.

“Vice President Pence has been a dear friend of mine for years,” Haley wrote. “He has been a loyal and trustworthy VP to the President. He has my complete support.”

Haley’s apparent lack of enthusiasm has done little to stymie rumors that a Trump-Haley ticket might be in the works for 2020.

As Newsweek reported in November, an anonymous Trump administration official claimed Trump was considering Haley to replace Pence in 2020 in the tell-all book A Warning, an exposé on the Trump presidency. The book, published on November 19, asserted that Haley was under “active consideration” to be Trump’s running mate because doing so could “help shore up the president’s unpopularity with women.”