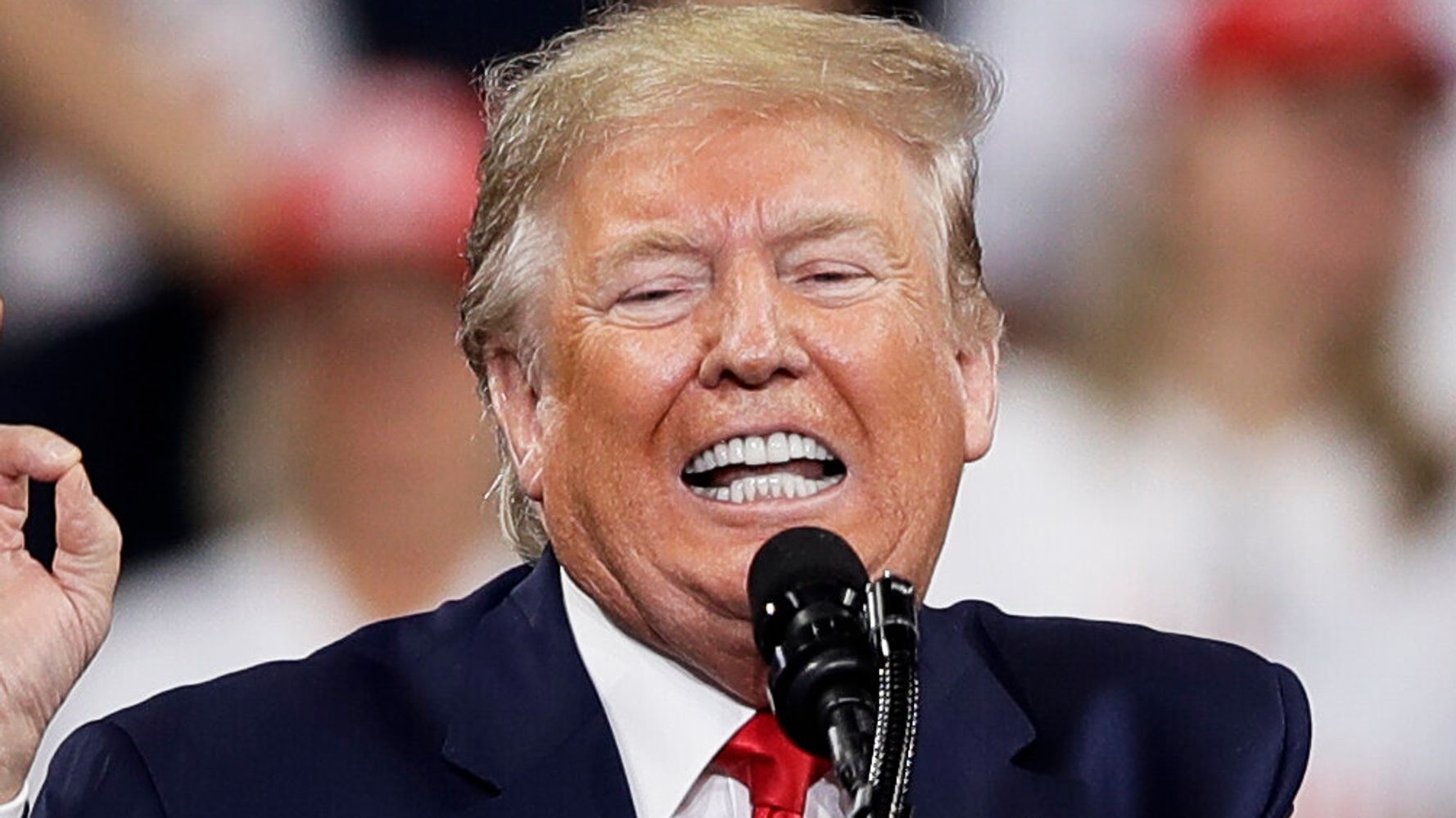 More than 750 respected historians have signed an open letter urging the Democratic-controlled House of Representatives to vote to impeach President Donald Trump over the Ukraine scandal.

“It is our considered judgment that if President Trump’s misconduct does not rise to the level of impeachment, then virtually nothing does,” the scholars wrote in the missive that the nonprofit advocacy group Protect Democracy posted on Medium on Monday.

Pulitzer Prize-winners Ron Chernow, Jon Meacham and Taylor Branch, dozens of college professors and filmmakers are among the signatories.

BREAKING STATEMENT: 750+ historians add their voices on #impeachment
“President Trump’s numerous and flagrant abuses of power are precisely what the Framers had in mind as grounds for impeaching and removing a president.”https://t.co/qCsP25oZ1E

The president is accused of abuse of power, relating to his alleged pressuring his Ukrainian counterpart to announce an investigation into potential Democratic 2020 rival Joe Biden, and obstruction of Congress, linked to the White House’s stonewalling of the probe into the initial allegation.

The House is expected to vote on the articles on Wednesday.

“President Trump’s numerous and flagrant abuses of power are precisely what the Framers had in mind as grounds for impeaching and removing a president,” the historians said.

They also accused Trump of demonstrating “brazen contempt for representative government” with the White House’s stonewalling of the investigation.