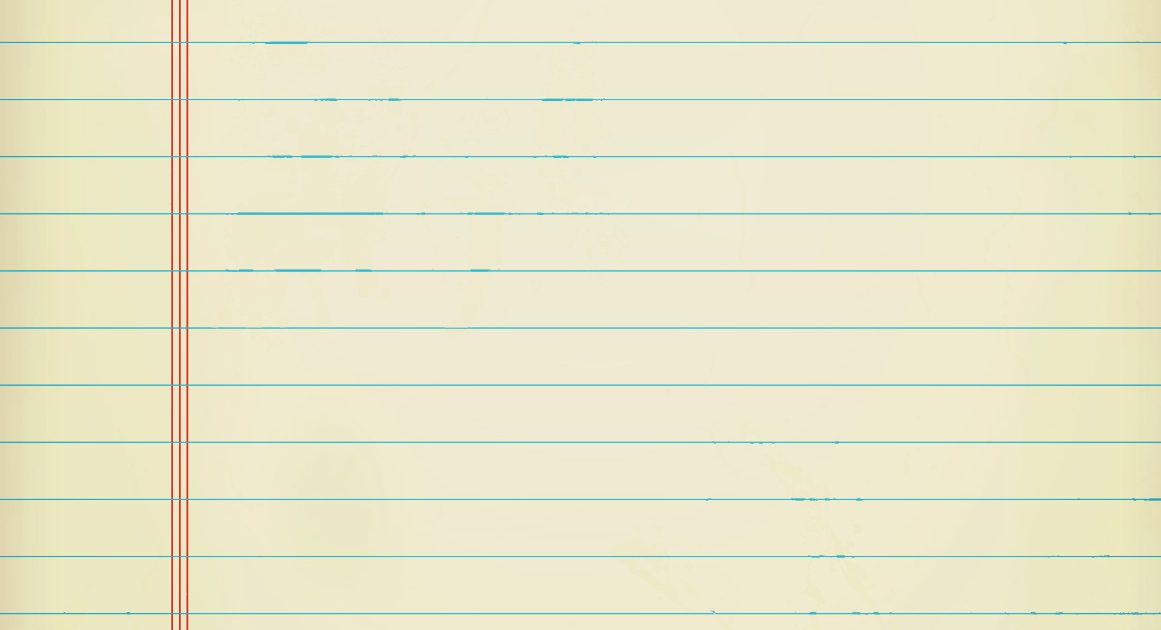 In Zelman v. Simmons-Harris (2002), the U.S. Supreme Court upheld Cleveland, Ohio’s school choice program against the charge that it was unconstitutional to provide tuition aid to parents who opted to send their children to religiously affiliated magnet schools. So long as “a government aid program is neutral with respect to religion, and provides assistance directly to a broad class of citizens who, in turn, direct government aid to religious schools wholly as a result of their own genuine and independent private choice,” the Court said, the program passes constitutional muster.

The Supreme Court is now weighing the constitutional merits of another school choice initiative. At issue in Espinoza v. Montana Department of Revenue is a 2015 scholarship program created by the Treasure State’s legislature “to provide parental and student choice in education.” The program operates by creating a tax credit for individuals and businesses that donate to private, nonprofit scholarship organizations, which then use such donations to fund educational scholarships. Families who qualify for the scholarships may use the money to help send their children to a “qualified education provider,” a category which includes religiously affiliated K–12 private schools.

In 2018, however, the Montana Supreme Court declared religious schools entirely off-limits for the program, pointing to a provision of the Montana Constitution that prohibits the use of public funds “for any sectarian purpose or to aid any church, school, academy, seminary, college, university, or other literary or scientific institution, controlled in whole or in part by any church, sect, or denomination.”

In effect, the ruling said, the Montana Constitution prohibits the very sort of school choice programs that the U.S. Supreme Court has previously upheld under the federal Constitution. “We conclude that Montana’s Constitution more broadly prohibits ‘any’ state aid to sectarian schools and draws a ‘more stringent line than that drawn’ by its [federal] counterpart,” the state court declared.

Assuming the Supreme Court justices follow their own precedents, Espinoza looks to be a winner for the school choice side. The Montana scholarship program seems to easily satisfy the test of constitutionality set out in Simmons-Harris and related cases, and the Supreme Court is unlikely to let a state court chart its own path in opposition to the federal jurisprudence that’s in place for the rest of the country. It is one thing, after all, to let the states operate as “laboratories of democracy” and something else to let the Constitution effectively mean two different things in two different places.