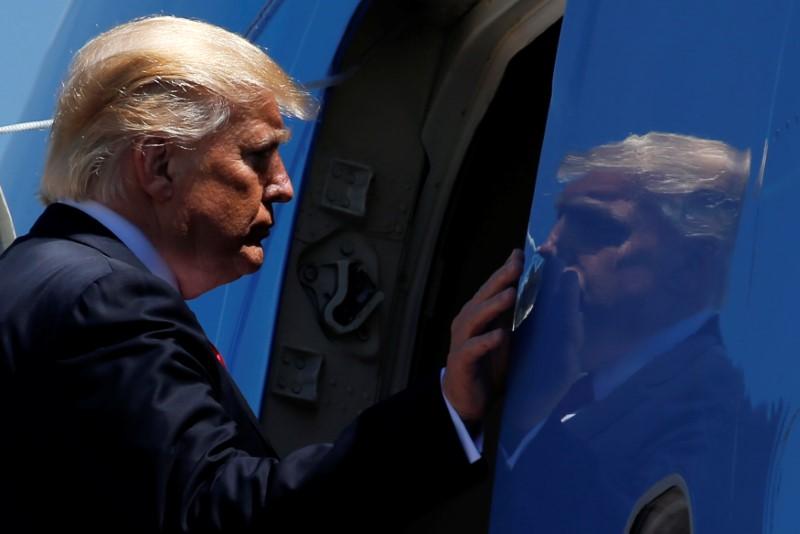 WASHINGTON (Reuters) – A senior U.S. senator said on Friday he would block President Donald Trump’s efforts to overhaul the weapons exports regime to make it easier for gun makers to sell small arms to foreign buyers.

Senator Bob Menendez, the ranking Democrat on the Senate Foreign Relations Committee, said he was placing a “hold” on a notification last month related to the White House’s effort to switch oversight of the export of small arms, including assault-style and sniper rifles, from the Department of State to the less rigorous jurisdiction of the Commerce Department

Menendez issued a hold on a related notice in February, setting the stage for a potential standoff over the issue.

“As you no doubt are aware, firearms and ammunition – especially those derived from military models and widely in-use by military and security services – are uniquely dangerous,” Menendez wrote in a letter to Secretary of State Mike Pompeo.

A State Department spokesperson said the department does not comment on congressional correspondence, but said the department is still looking at policies and regulations to ensure that arms export “supports U.S. national security and foreign policy objectives, while also ensuring U.S. industries have an even playing field on which to compete.”

The administration announced its overhaul of export policy last year. The move would generate business for gun makers such as American Outdoor Brands (AOBC.O) and Sturm Ruger & Company (RGR.N).

There is a long-standing precedent in which a handful of lawmakers, including the ranking member of the minority party on the Foreign Relations Committee, can object to and “hold” such a policy shift – or a weapons export deal.