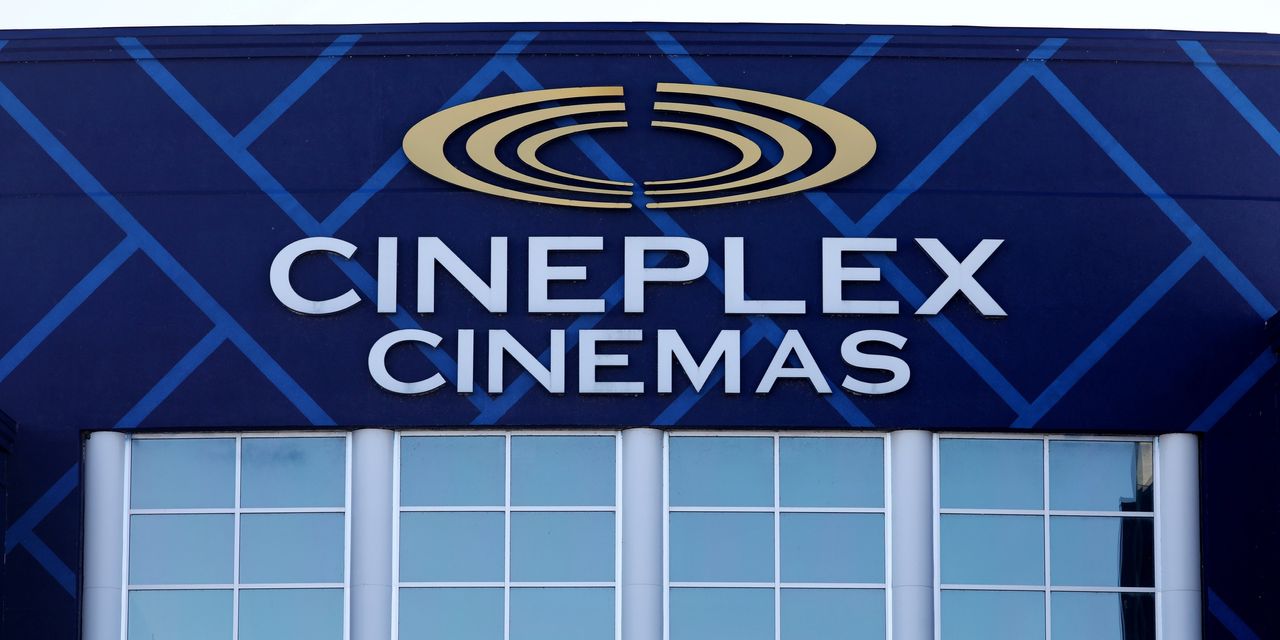 The owner of Regal cinemas has agreed to buy Canada’s

The deal is the latest sign of consolidation in the industry, as cinema operators look to cut costs and invest in theaters and new screens to guard against the rising threat of streaming services and other forms of entertainment.

PLC said Monday it would pay C$34 a share for Cineplex, about a 41.7% premium to its closing price Friday. Including debt, the deal is valued at C$2.8 billion.

The latest deal will give the British company more than 11,200 screens globally and make it North America’s largest operator with 8,906, topping rival

Cineworld hopes the Cineplex deal will allow it to deliver around $65 million in cost savings, as well as generate an additional $65 million of revenue from initiatives like rolling out its subscription programs, improving concessions and additional advertising.

The deal comes toward the end of what has been a disappointing year so far at the box office.

Cineworld earlier this month warned full-year trading would be below expectations, partly because of the timing of major releases. Its box-office revenue in the U.S. fell 13.9% in the period from Jan. 1 to Dec. 1.

However, it said there was a compelling pipeline of anticipated box-office hits, like the latest Star Wars movie, as well as longer-term potential to make more money from premium concessions and movie-related events.

Cineworld expects to complete the deal by the end of the first half of 2020, subject to shareholder and regulatory approvals.

—Adrià Calatayud contributed to this article

Write to Peter Stiff at peter.stiff@wsj.com