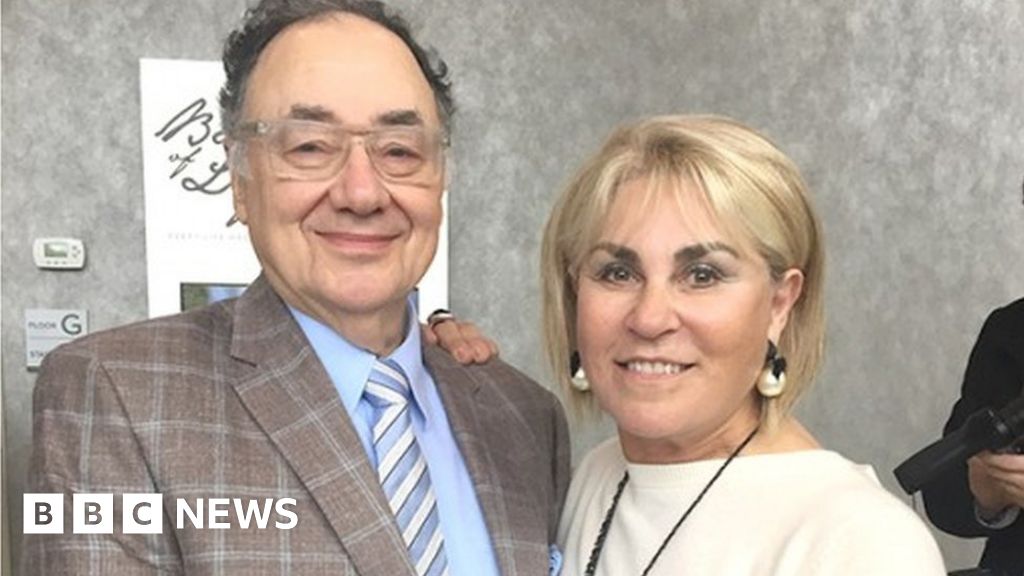 A private investigation into a billionaire couple murdered in their Toronto home has been wound down, Toronto police say.

The Sherman family has offered a C$10m ($7.6m; £6m) award for information leading to an arrest.

They had also hired a team of private investigators to assist police in the murder probe.

Toronto police Insp Hank Idsinga said on Monday that over 300 tips came to police from the team hired by the couple’s four adult children.

That is on top of hundreds of witness interviews, and hours of security video being shifted through by investigators.

The amount of information is “overwhelming” and the biggest challenge in the case, he said.

Work by private investigators has now been completed, the homicide detective said, but offered no reason as to why. A spokesman for the family also declined to comment.

Insp Idsinga described the family as being co-operative and in daily contact with police.

The case remains active and police are urging the public to continue to come forward with any undisclosed information.

The detective said the fact the investigation had lasted two years so far was not unusual, adding “there is a lot of material that has to be gone through before we get to a conclusion”.

What do we know about the case?

The couple were found strangled in their Toronto home, both fully clothed, hanging by belts on the pool deck.

Autopsies revealed they had died from ligature neck compression, or strangulation with material.

Mr Sherman was found with his legs outstretched with one leg crossed over the other, his eyeglasses undisturbed.

Police investigators said they found no sign of forced entry on any access points to the home.

The couple were last seen alive on the evening of 13 December and had no communication with family after that point.

Their home, where the bodies were found, was later torn down. Police have called the murders “targeted”.

Who were the Shermans?

One of Canada’s richest men, Mr Sherman was the founder and chairman of pharmaceutical giant Apotex, which sells generic medicines around the world.

A gifted student, Mr Sherman entered the trade through his uncle’s Empire Laboratories, working for him while still at university before buying the company when his uncle died.

He went on to sell Empire, creating Apotex, the company that made him a billionaire and which now employs more than 10,000 people.

But he became embroiled in a family dispute, with his uncle’s children seeking a stake in Apotex, arguing they had been cheated. A judge threw out their claim late last year.

Mr Sherman was posthumously awarded the Order of Canada, one of the country’s highest civilian honours, last year.

Mrs Sherman was a board member at several hospitals, charities and Jewish organisations. The couple have given millions to charity.