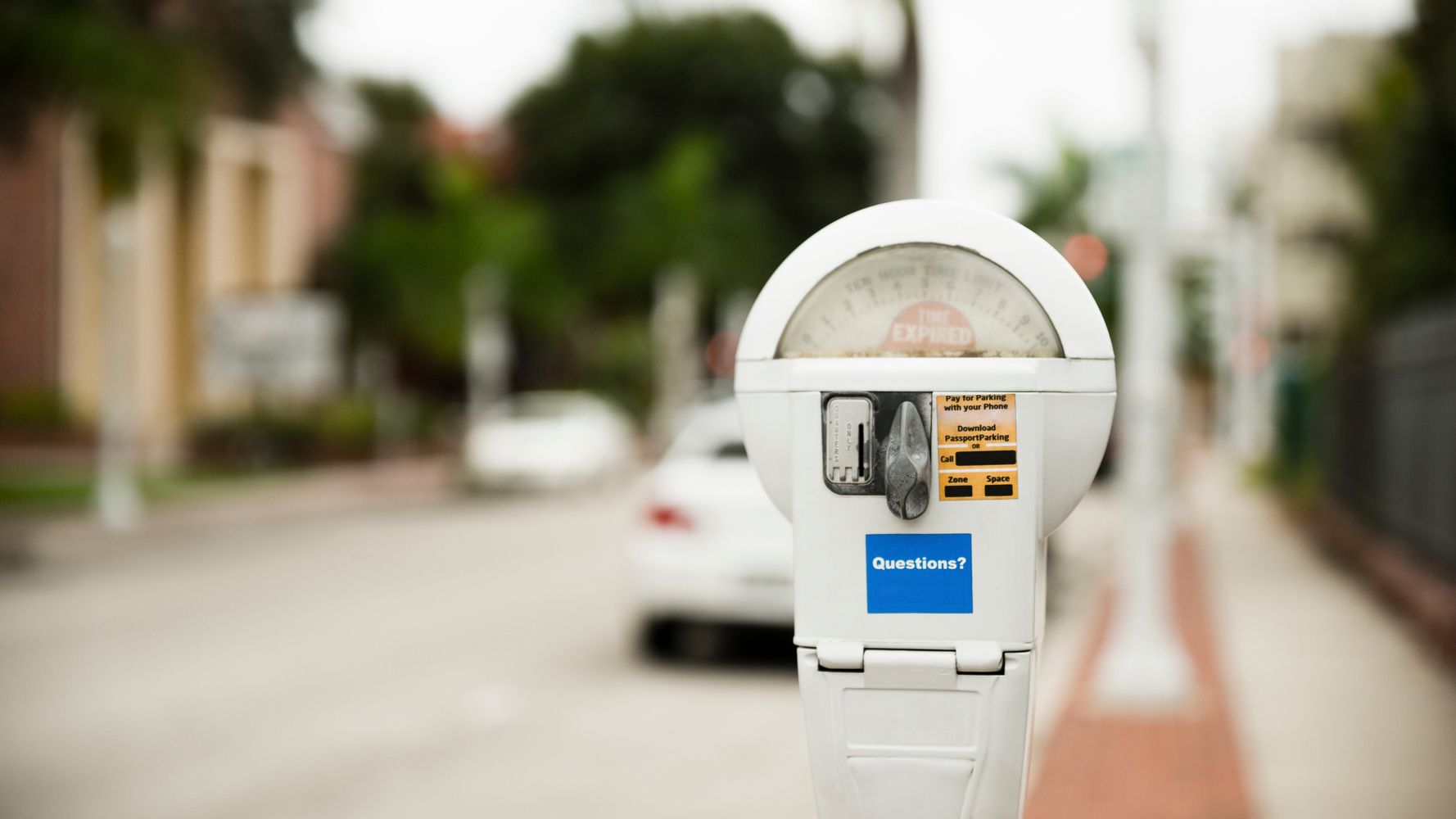 MIAMI BEACH, Fla. (AP) — A Miami Beach police officer was arrested after the owner of a valet company told investigators he demanded $1,000 in cash each month in exchange for not issuing parking citations.

Dante Zirio, 57, was arrested Saturday during a sting operation involving the owner of APS Parking LLC. Company owner Freddy Diaz gave the officer a $750 payment during a conversation that was captured on video.

Zirio has been charged with extortion, bribery, and accepting an unlawful compensation for official behavior.

“It’s a sad day when a public official engages in such behavior, but it is good to know that internally we did the right thing to identify and arrest the perpetrator,” Miami Beach City Manager Jimmy Morales said in an email to the city’s mayor and commissioners.

The Miami Herald reported a pre-disciplinary hearing is scheduled for Monday and Zirio’s employment status will be determined after that. He’s worked for the city for 20 years.

Morales told the newspaper investigators believe Zirio acted alone, but he directed police to start an investigation to make sure.

“We will not tolerate any act of bribery or public corruption in the City of Miami Beach,” he said.