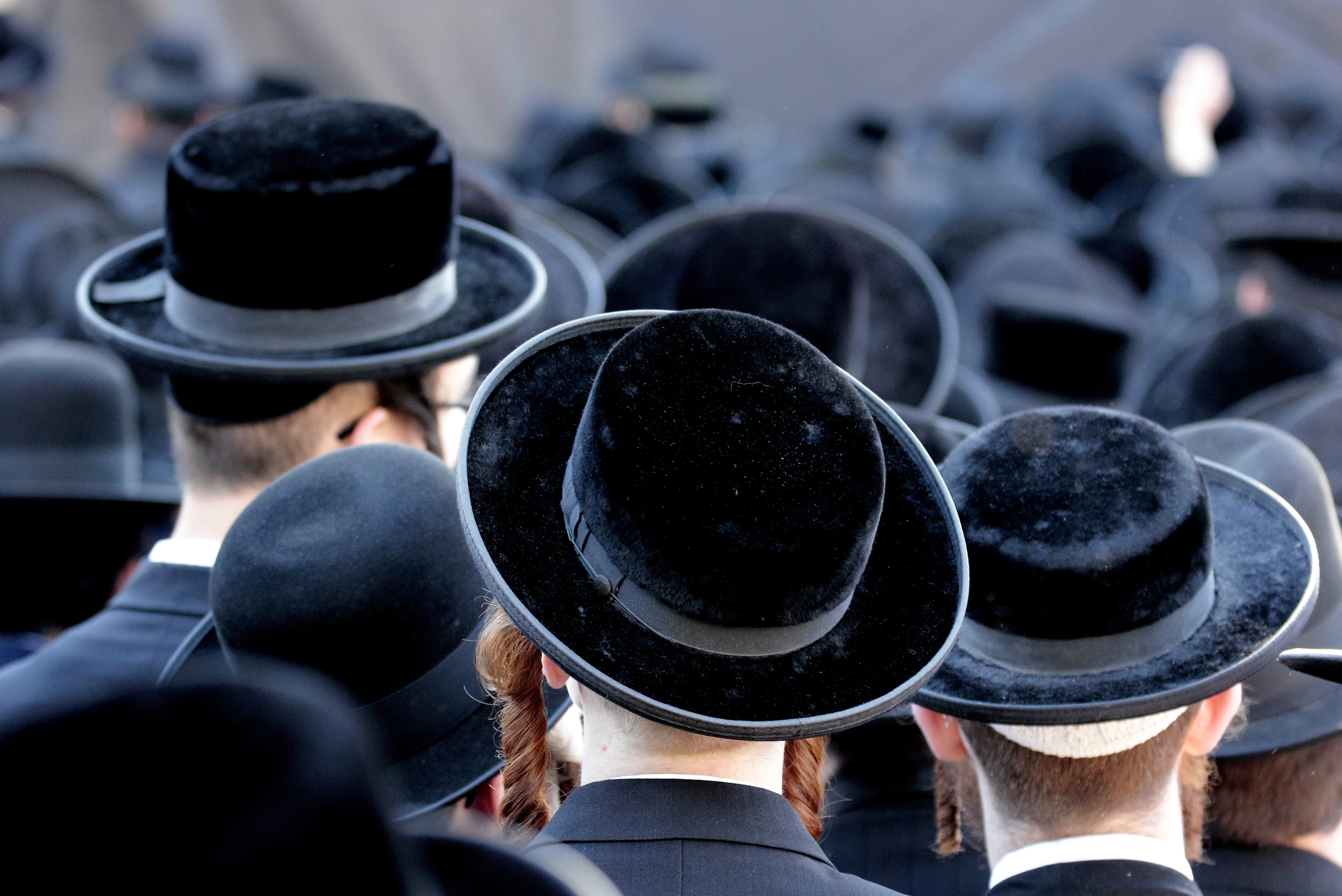 Last week, two shooters opened fire in a kosher supermarket in Jersey City, New Jersey that ended with six people dead including the two shooters. The attackers were connected to the prominent hate group Black Hebrew Israelites and their hate is targeted at the Jewish people.

There’s also mounting evidence supporting the Jersey City Mayor Steven Fulop’s claims that the attackers hoped to enter a nearby religious school where 50 Jewish students were in study. The door to the school was just three feet away from the location of the attack, as Fulop noted.

This is a horrible tragedy but even in so much darkness with lives lost there is some light in that without question had the bravery/quick response of the police not trapped them in the store this could have been much much worse.

“This is a horrible tragedy but even in so much darkness with lives lost there is some light in that without question had the bravery/quick response of the police not trapped them in the store this could have been much much worse,” said Fulop.

The New Jersey attack is just one horrific example of growing anti-Semitism both in the United States and throughout the western world. President Donald Trump has taken significant steps to address the issue and his actions may be the reason why significant portion of the Jewish orthodox community has rallied to his side.

In fact, the Orthodox Jewish community’s support for President Donald Trump has skyrocketed. It soared to 89 percent approval rating in a recent poll conducted by Ami Magazine. In 2016, the number was 54 percent, according to the American Jewish Committee.

Further, 91 percent of those surveyed said they didn’t believe Trump should be impeached. Another whopping 92.5 percent said they trust Trump and the Republican Party the most to lead the fight against growing anti-Semitism.

The attacks seem endless. For example, another attack was reported days after the New Jersey attack at Beverly Hills’ Nessah Synagogue. It was ransacked and vandalized. Following the attack, images circulated social media showing ripped Torah scrolls, books and prayer shawls on the ground. A room for peaceful worship appeared to be in chaos. Everything was out of place and strewn about with disrespect.

The Beverly Hills Synagogue was founded on Orthodox Jewish traditions. It provides a place of community and worship for the Persian Jewish community of Los Angeles, states its website. The Orthodox Jews in the area call it a “home away from home” but also emphasize that their doors are open to all Jews, according to their website.

The Beverly Hills Police Department is investigating the incident as a hate crime, but say they’ve found “no overt signs of antisemitism.”

“Nessah synagogue was a project about 20 years ago to create a cultural center for  Iranian Jews in LA to get together as a safe haven to discuss cultural issues. Although it’s technically an Orthodox synagogue, it’s really a center for worship and more importantly a place for community gathering that doesn’t discriminate against an individual’s level of observance,” a congregant of Nessah told this reporter. They spoke on condition that they not be named due to the sensitivity of the subject.

“While there are people who go there regularly for services, the vast majority of the Persian Jewish community uses Nessah for funerals, weddings, and learning seminars on topics spanning from marriage, dating, and children,” the congregant said. :Nessah invites youth groups and students to host their events and provides them a venue where young people can talk about life issues. If there’s one thing you should know about Nessah it’s that it’s responsible for millions of dollars of fundraising for charities both Jewish and non-Jewish.”

Last week, he signed an executive order to adopt the International Holocaust Remembrance Alliance’s (IHRA) definition of anti-Semitism which states: “Antisemitism is a certain perception of Jews, which may be expressed as hatred toward Jews. Rhetorical and physical manifestations of antisemitism are directed toward Jewish or non-Jewish individuals and/or their property, toward Jewish community institutions and religious facilities.”

That definition will guarantee “robust enforcement” of Title VI which helps identify acts of discrimination, according to the EO. Further, the President’s intention is to also promote Jewish students’ rights to free speech on college campuses many of whom are attacked for their public defenses of the Jewish State of Israel as Boycott Divestment and Sanctions (BDS) movements creep into their universitys’ policies.

The first major step taken by the Trump administration was to move the U.S. embassy in Israel from Tel Aviv to Jerusalem, recognizing Israel’s legal capital and more importantly, doing what his predecessors had promised to do but failed. Trump later revised the State Department’s stance on the legality of Israeli settlements in the West Bank declaring them consistent with international law.

Trump’s actions regarding Israel have gone far beyond the rhetoric of previous Republican presidents. Fox News and national radio host Mark Levin points to this consistently and noted with regard to Trump’s executive order on the Israeli settlements that “It’s an honor to be here with the first Jewish President of the United States. And if he isn’t, he should be.”

Levin may be on to something.