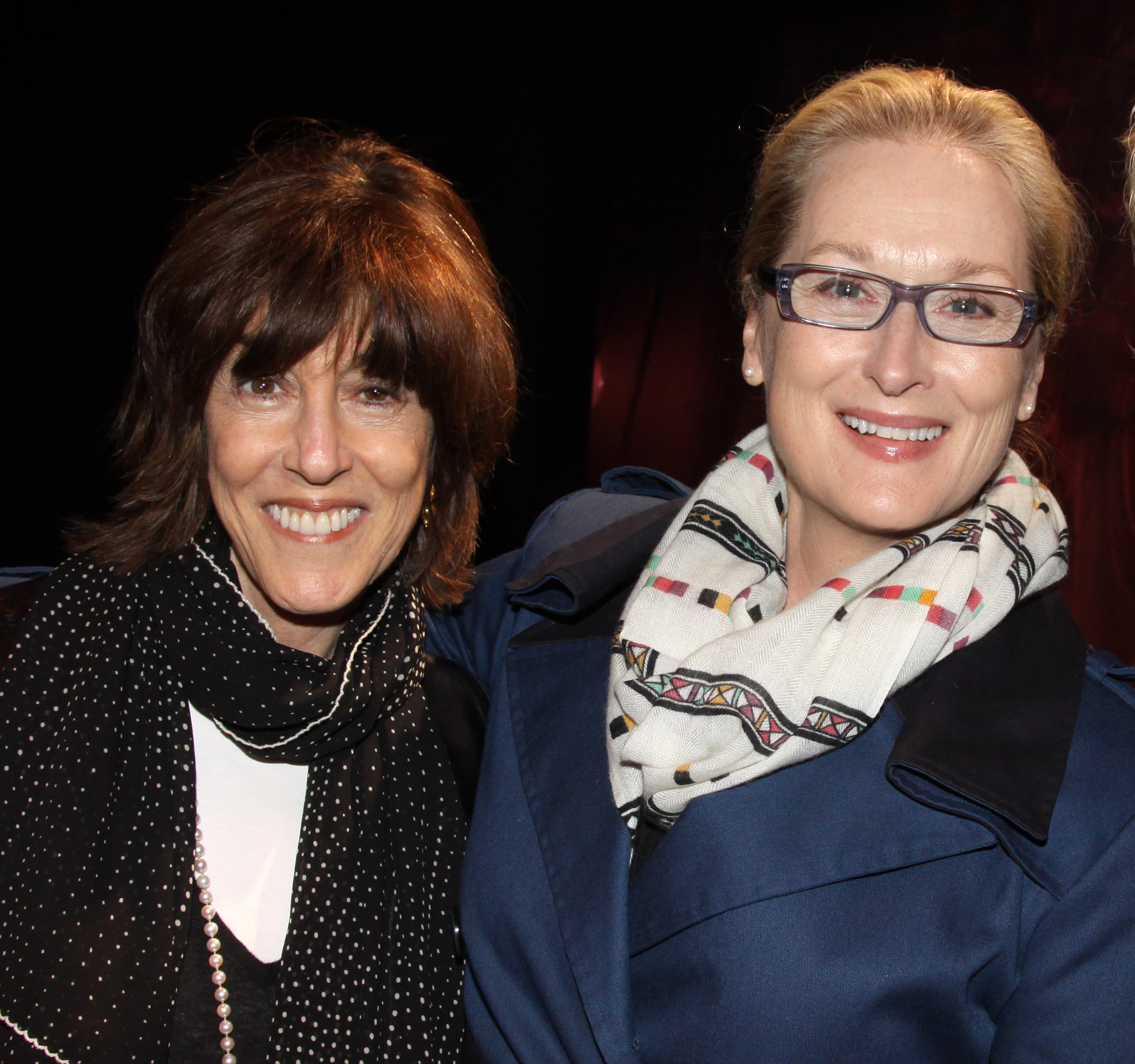 In this mini-series, we return to media we’ve loved to see how they depict gender. Does it hold up in 2019? Warning: contains spoilers.

When was this book released? 1983
How does it hold up? Quite well

Before Nora Ephron’s death in 2012, she had been a successful journalist, screenwriter, and director. By all accounts, she was brilliant, self-aware, seemingly allergic to hypocrisy, and indisputably funny, especially on surprising subjects. And she created female characters who were as complex as she was. Whether or not her works were feminist, however, is not an easy question to answer. Ephron’s women were strong but soft, capable but needy. They were allowed to be what they were; Ephron didn’t need the opportunity to push an agenda or toe an arbitrary ideological line.

All of that is on display in Heartburn, Ephron’s only novel (and eventually one of her first screenplays). In it, Rachel Samsat, a cookbook writer who is seven months pregnant, spends the brief 178 pages figuring out whether to leave her husband, who has been having an affair (the setup is famously autobiographical, based on Ephron’s marriage to, and divorce from, journalist Carl Bernstein). The narrative is interspersed with recipes, because if food is love, why shouldn’t hate get a meal, too. The plot is loose and, arguably, trite, but that’s not what keeps you turning pages. It’s the prose—incandescent, seething, quippy—that makes you feel like you’re listening to this story from the mouth of your smartest, most New York Jewish friend over an after-work cocktail.

Ephron had a complicated relationship with feminism, most visible in her essays written for Esquire and New York Magazine in the 1970s that later made up her book Crazy Salad. She had thought a lot about femininity and the limitations of rigid perceptions of gender, but almost gleefully dug into the divisions within the National Women’s Political Caucus. Ephron clearly believed that women and men should be equal, but had no patience for the posturing and labels that often came with identifying as a feminist—a feminist in practice, but not in name. As she said in one 1975 interview, “I sort of duplicated, I think, what happened to the women’s movement. It went through a period of a lot of activity and anger, and so did I. And then it sort of evened off to get down to business and life, and so did I.”

This ambivalence was perceptible in Ephron’s films, too—most (but not all) of them pass the Bechdel test. New Yorker writer Ariel Levy noted in her 2009 profile of Ephron: “She was the funniest feminist, or pseudofeminist, depending on whom you ask. (Pretty much everyone admits that she was funny.)”

I’ve wanted to read this book for a long time. My mom, the most badass feminist I have ever known, first told me about it on a car ride when I was in high school. I had just read All the President’s Men (or tried to, before I lost interest), and she seemed genuinely excited to offer me a counter-narrative to the self-congratulating Bernstein. A revenge book, and it’s got recipes? When I finally read it, a little more than a decade later, I devoured it. I wanted Rachel’s (really Nora’s) voice to stay in my head, walking around with me.

You could argue that the book’s premise makes it a weak vehicle for a feminist take. Ephron would probably have agreed with you. In fact, she lands a solid few jabs at the women’s liberation movement, like: “the major concrete achievement of the women’s movement in the 1970s was the Dutch treat.” Though Ephron holds no one precious as a rule, it’s certainly not the most generous interpretation of the role and achievements of second wave feminism. Other regressive gems in the book include attesting a woman’s desire to marry as something “fundamental and primal,” and that men are overwhelmingly unfaithful.

There are moments that upend traditional gender roles in Heartburn, too. Like when Rachel gets mad at her husband, Mark, for crying during an argument—“I couldn’t believe it. It seemed to me that if anyone was entitled to cry in this scene, it was going to be me; but the man had run off with my part.” She realizes that she had been wrong for blaming a former frenemy for sleeping with her first husband. And, yes, it’s feminist for a woman to decide to leave her husband, as Rachel does at the end.

Some parts of the book hold up less well. The characters are overwhelmingly white, which makes the description of Amelia, the black woman who married Rachel’s father after working as their longtime family housekeeper, a bit uncomfortable. If Ephron resented the trappings of feminism, it’s unclear she would have been an ardent supporter of intersectionality.

Even in the era of third wave feminism, when women no longer need to feel like they have to choose between marriage and kids and a career, many aspects of reading Heartburn are as pleasurable as they were when it was first published, and still resonate. Ephron had it all, so why shouldn’t her characters? And for that matter, why shouldn’t we?