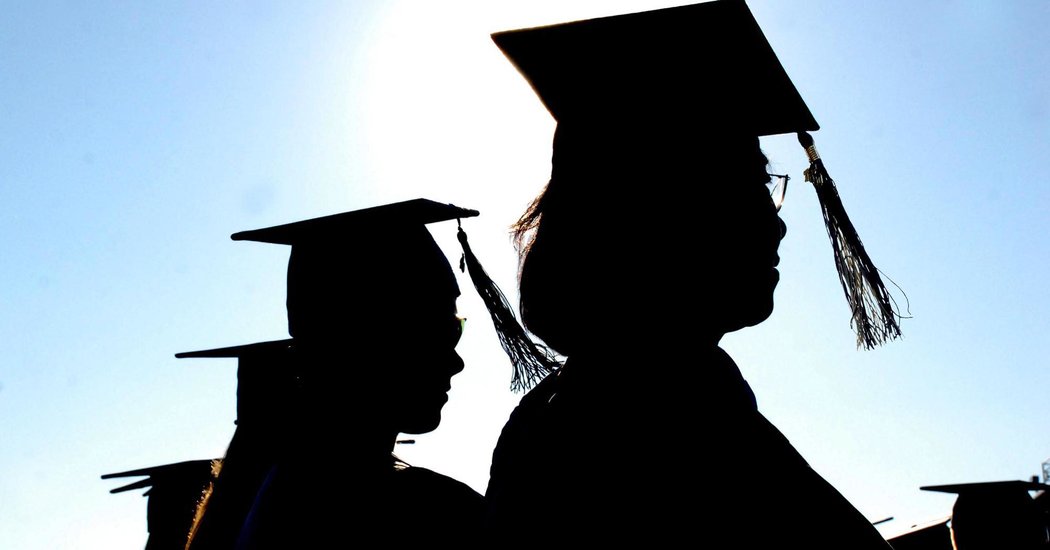 Traditional colleges and universities are also experimenting with this financing, most prominently Purdue. The Purdue program adjusts the payment terms depending on students’ academic majors, because some fields are more lucrative than others. A computer science major who graduates next spring with a $10,000 income-share agreement would owe 2.32 percent of income for 88 months, around seven years. A philosophy major would owe 4.01 percent for 116 months, or nearly 10 years. Philosophy majors pay a higher percentage for longer because their expected income is less.

Proponents note that colleges have a financial stake in the success of students whose education is funded this way, something that is not the case with regular student loans. With very few exceptions, it doesn’t matter how many of a given college’s graduates default on traditional loans. Colleges are paid up front. With income-share agreements, colleges make less if their graduates make less and more if they make more.

Legislation has been introduced in Congress that would solidify the legal standing of the agreements and set limits on their terms. At the financial aid convention this month, Department of Education officials announced an experimental initiative that, if expanded, could eventually increase their use by orders of magnitude. The program would give students the option of converting their regular student loans into income-share agreements. Colleges would pay the federal government back and effectively become the bank, taking on the upside and downside risk.

With these agreements growing in popularity and political support, potentially affecting millions of college students, it’s worth asking what could go wrong.

Many of the current ones have terms that appear to be reasonable, or at least comparable to private education loans. But the first version of a new financial product can be very different from the 10th or 100th — especially when the goal is to put your best foot forward to get federal approval and federal funds.

The model legislation, sponsored by the Republican senators Todd Young and Marco Rubio and the Democratic senators Mark Warner and Chris Coons, would allow banks and colleges to set terms that are vastly more onerous than what Flatiron, Purdue and others are offering today. Payments of 7.5 percent of income could last for as long as 30 years, and months where people don’t earn enough to owe money wouldn’t count as a payment, even though banks could still charge a separate fee. This could effectively extend an income-share agreement for someone’s entire working life. Payments as high as 20 percent could last longer than a decade.

Repayment is also more complicated than with a regular student loan, because students have to regularly provide tax returns, payroll stubs or other evidence of how much money they earn. Failure to provide that information in a way that meets the exact terms of the agreement could throw the contract into default, converting it into a debt subject to collections, garnishment and all the rest. In other words, all of the problems the new loan products are supposed to avoid. Of course, the consumer protection provisions of existing student loan programs have troubles of their own.