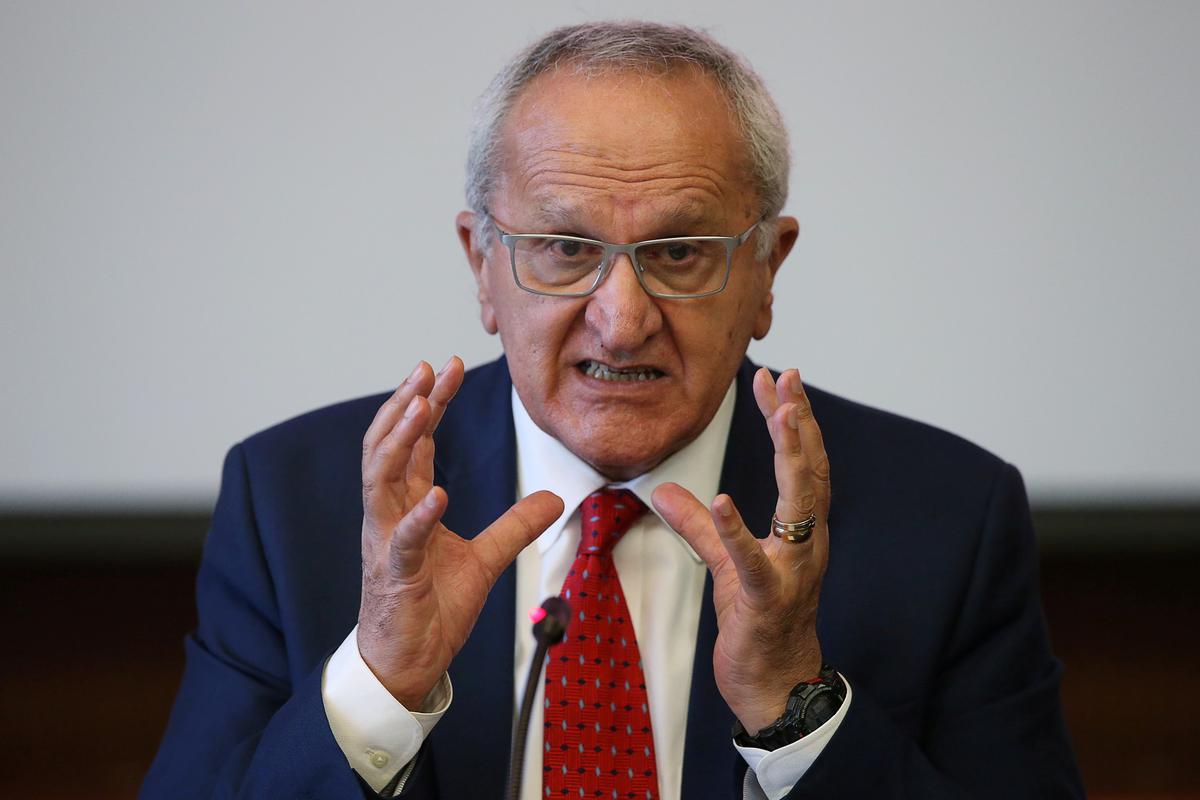 MEXICO CITY (Reuters) – Mexico’s deputy foreign minister for North America, Jesus Seade, on Sunday attempted to rebut claims his country would be subject to labour enforcement inspectors from other countries as part of the new North American trade deal.

Top officials from Canada, Mexico and the United States on Tuesday signed a fresh overhaul of a quarter-century-old deal, but labour provisions were one of the last sticking points in the new United States-Mexico-Canada Agreement (USMCA).

“Mexico will NEVER accept any measure that would see inspectors disguised for a simple reason: Mexican law prohibits it,” Seade wrote in a series of tweets, some of which were later deleted, adding for emphasis in another one: “NO INSPECTORS.”

An annex for the implementation of the treaty that was presented in the U.S. House of Representatives on Friday proposed the designation of up to five U.S. experts who would monitor compliance with local labour reform in Mexico.

This drew swift criticism from Seade, who sent a letter to U.S. Trade Representative Robert Lighthizer the same day expressing surprise and concern over the annex. Seade said he would travel to Washington for talks.

The USMCA was signed more than a year ago to replace the North American Free Trade Agreement (NAFTA), but Democrats controlling the U.S. House of Representatives insisted on major changes to labour and environmental enforcement before voting.

“The obsession of Democrats with ‘enforcement’, an unilateralist term meaning ‘force to comply’, cost blood, was tended to with the panels,” Seade wrote. “The legitimate way to enforce, in both countries, is with our respective laws.”