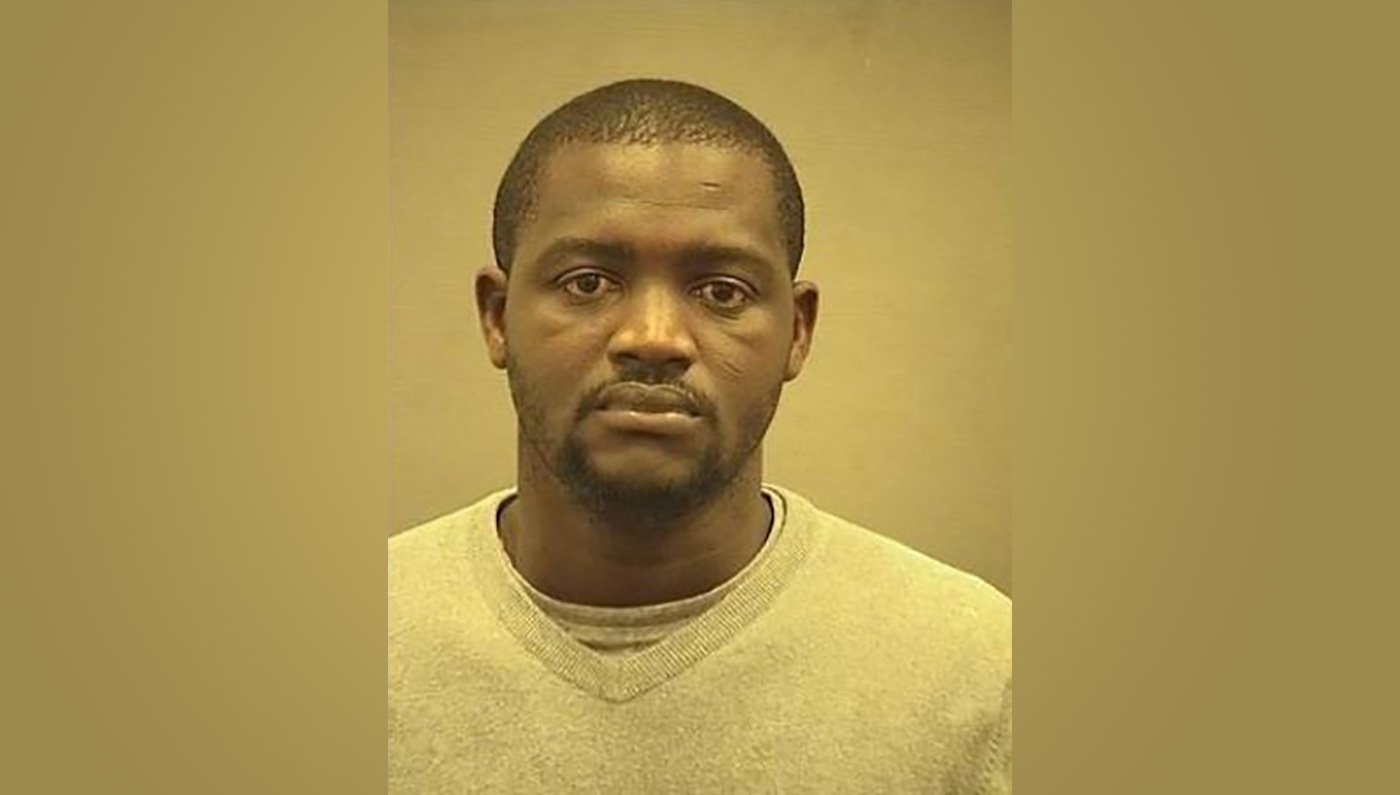 A jury in Kansas City has convicted Henry Asomani of facilitating a wire fraud scheme in which he aided a group of co-conspirators in bilking lonely people out of their money using a variety of scams. The United States Attorney’s Office in the Western District of Missouri issued a release summarizing the case.

Asomani, a naturalized American citizen who was born in Ghana, served as the middleman in the operation. His cohorts would connect with single people on dating services and gain their trust before convincing them to invest in a variety of fraudulent business opportunities.

Court documents show Asomani received a total of $2,993,354 through these schemes. He kept some of the money for himself and disbursed the rest to a network of individuals in Ghana.

Some of the excuses that the scam ring gave to their marks was that they needed cash to facilitate the movement of a large amount of gold out of the country, to fund an orphanage or to pay for travel.

The document relates the story of one victim, an elderly woman from Lee’s Summit, Missouri. After her husband passed away from brain cancer in 2015, she created a profile on the ChristianMingle dating service.

Later that year, a man going by the alias “Larry White” messaged her. The pair struck up a relationship, communicating by email and phone calls. “White” gained her confidence to such a degree that the widow followed his advice to invest in a gold mine in Ghana.

The victim has not received any return on her investment.

With the money Asomani received, $1,789,416 was transferred to accounts in Ghana. He also shipped 18 vehicles purchased in the United States to his home country.

Asomani was arrested in Virginia in October of 2018. He could face a sentence of up to 100 years for his crimes.

The FTC advises never sending money or gifts to a romantic partner you have not met in person, as well as using Google’s reverse image search to investigate if their photographs are really them.