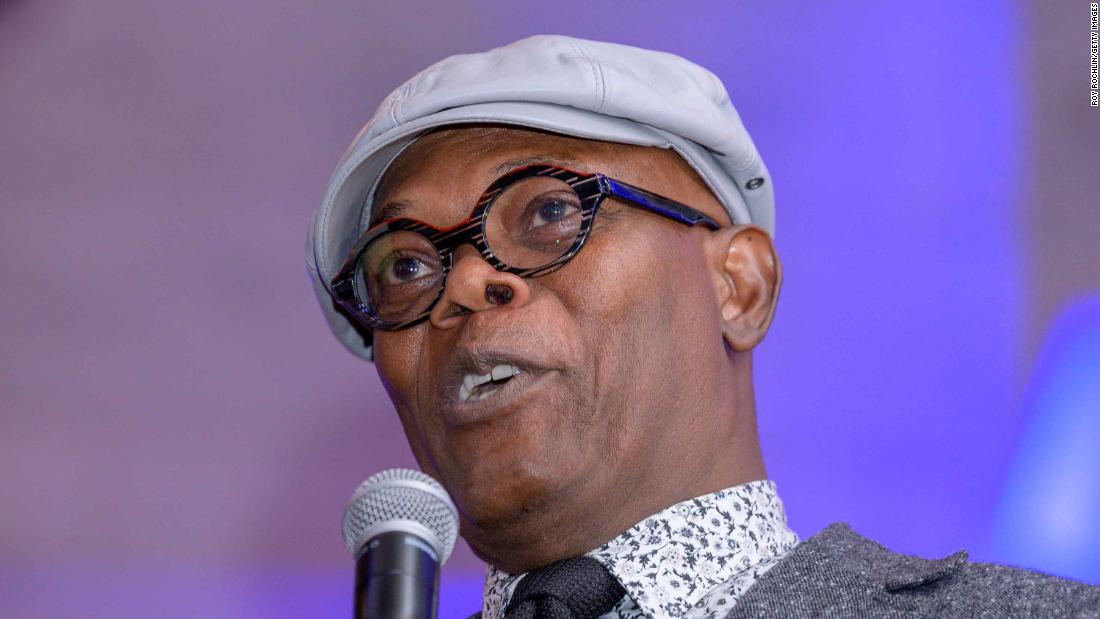 The feature, which was first announced in September, costs 99 cents. Jackson’s voice will “add some fun and entertainment to your Alexa experience,” the company said.

Jackson’s voice won’t be available for everything Alexa says or does, but it will be able to tell you the weather, respond to requests to play music or tell you more about the actor’s storied career, among other actions. Oh, and fans can listen to Jackson swear with an “explicit language” filter that can be turned on or off.

People can ask Alexa to wake them up at a certain time or sing them happy birthday, and Samuel L Jackson’s voice will. Amazon notes that Jackson “won’t be able to help with shopping, lists, reminders or skills.”

To set it up, tell the device: “Alexa, introduce me to Samuel L Jackson.” There will be a voice prompt to confirm the 99-cent purchase price, and then it will be activated. It also can also be added online.
Amazon (AMZN) joins Google (GOOGL) in adding some star power to its voice-enabled devices. Google Assistant users can add actress Issa Rae and singer John Legend to their Nest devices.
Category: News
Tag: CNN