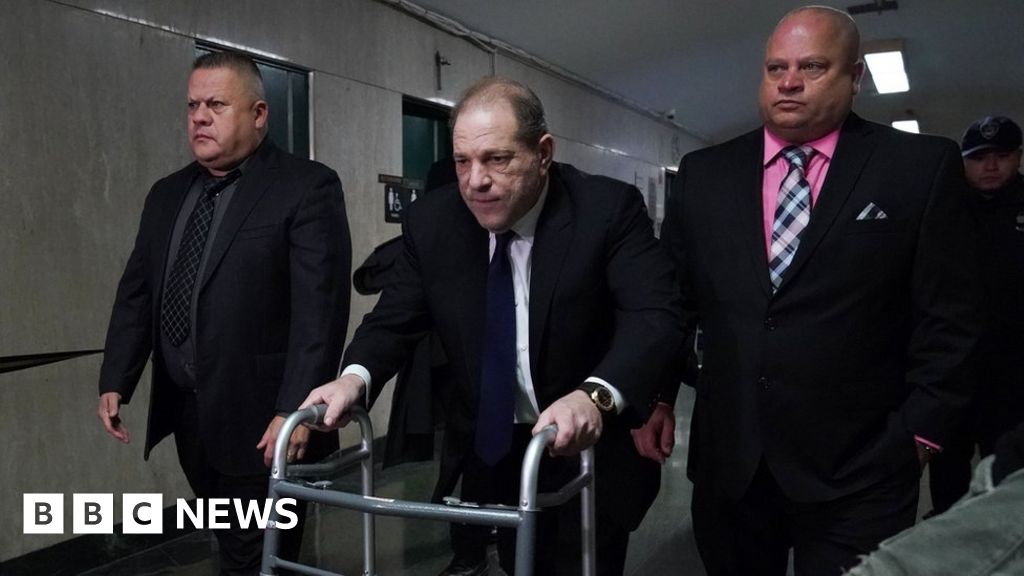 A group of women, including actors Rose McGowan and Ashley Judd, have hit back at Harvey Weinstein after he described himself as “the forgotten man”.

The movie mogul told the New York Post he’d been a “pioneering” force for females in cinema.

But he said no-one would remember it now due to multiple accusations of sexual misconduct, which he denies.

It continued: “He says in a new interview he doesn’t want to be forgotten. Well, he won’t be.”

In the interview at the weekend, the 67-year-old producer, whose alleged behaviour sparked the #MeToo movement in 2017, told the US publication: “I made more movies directed by women and about women than any film-maker, and I’m talking about 30 years ago.

“I’m not talking about now when it’s vogue. I did it first! I pioneered it!

“It all got eviscerated because of what happened,” he went on. “My work has been forgotten.”

In response, the group of women, known as the “silence breakers”, added: “He will be remembered as a sexual predator and an unrepentant abuser who took everything and deserves nothing.

“He will be remembered by the collective will of countless women who stood up and said enough. We refuse to let this predator rewrite his legacy of abuse.”

The BBC has asked Weinstein’s representatives for a comment.

Last week Weinstein reached a tentative $25m (£19m) settlement with dozens of women who have accused him of sexual misconduct, lawyers said.

He faces a separate criminal trial next month on rape and sexual assault charges, which he also denies.