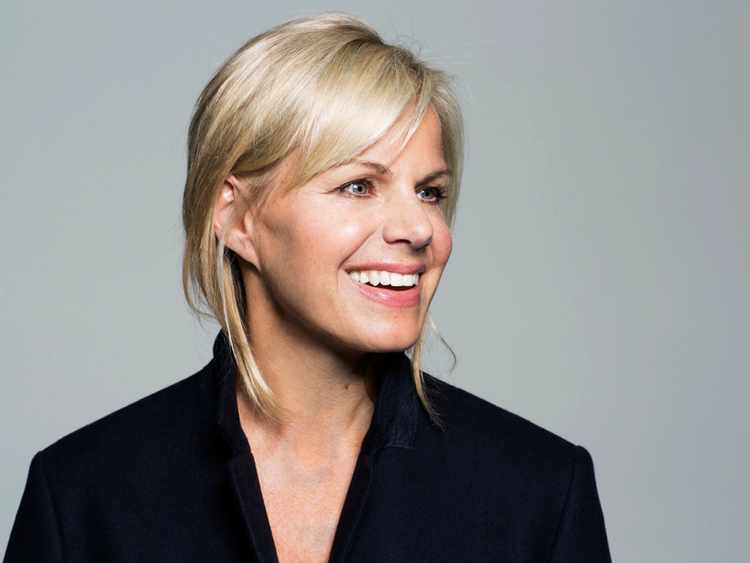 When my retaliation and sexual harassment complaint against Roger Ailes, the former Fox News chairman and C.E.O., went public in 2016, there were no #MeToo or Times Up movements to help rally support for my cause. In the years that followed, many more women have found the courage to come forward, calling out Bill O’Reilly, Matt Lauer, Charlie Rose, Harvey Weinstein and other powerful men accused of abusing their power. When I sued, I could have never known that my story and the stories of other women at Fox would turn into both a television mini-series and a film, and, more important, that I would be prohibited from speaking about these projects.