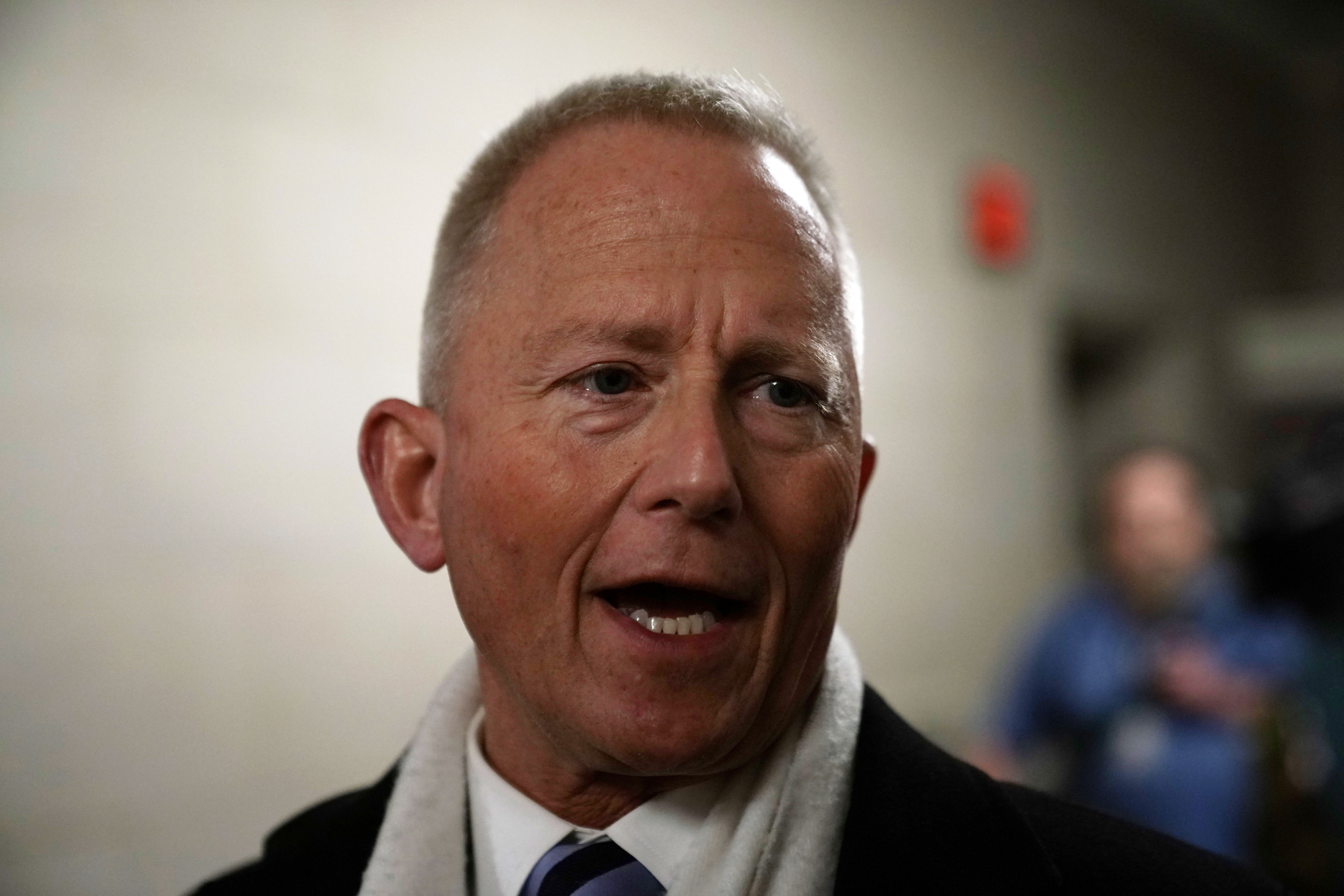 In a joint letter sent to Van Drew’s chief of staff Allison Murphy on Sunday, seen by Newsweek, five aides from the lawmaker’s office announced their formal resignations and cited his “decision to join the ranks of the Republican Party led by Donald Trump” as their reason for leaving his team. Van Drew is yet to formally announce the move.

Van Drew’s decision “does not align with the values we brought to this job when we joined his office,” the letter read. “We greatly respect Congressman Van Drew and are deeply saddened and disappointed by his decision. As such, we can no longer in good conscience continue our service in the Congressman’s employ.”

The resigning staffers also criticized the Republican Party for siding with “special interests over the needs of working people,” and continuing to “abet Trump as he shreds the Constitution and tears the country apart.”

“They have refused to grapple with how the President of the United States has jeopardized our national security for his own political advantage,” they wrote in the letter.

Newsweek reached out to Van Drew’s press secretary for comment but did not receive a response in time for publication.

The development comes one day after Van Drew, a freshman moderate Democrat from New Jersey, reportedly told his aides of his plan to officially switch to the Republican Party. The congressman, who has been a vocal critic of the Democrat-led impeachment inquiry into Trump, reportedly asked the president on Friday to back his decision.

Last week, Van Drew also suggested that he planned to vote against Trump’s impeachment. “As I said before, my position never changed unless there was something new and unusual—and there is nothing new and unusual,” CNN’s Manu Raju quoted the congressman as saying.

Although the president thanked Van Drew for coming out against impeachment in a tweet on Saturday, both Democrats and Republicans from New Jersey have responded negatively to his reported decision to change parties.

“Congressman Van Drew’s switcheroo is a sad reflection of his desperation and lack of principle,” Bob Patterson, a GOP contender who will be running against the congressman in New Jersey’s 2nd district, told Newsweek in an emailed statement. “It’s clear that Van Drew will say and do anything to hold onto political power.”

The state’s Democratic Governor Phil Murphy predicted the move will lose Van Drew his seat. He “has chosen his political career over our Constitution,” Murphy tweeted on Saturday. “Despite knowing full well that the President has abused the powers of his office, he’s now willing to enable Donald Trump just to try to salvage his own election.”