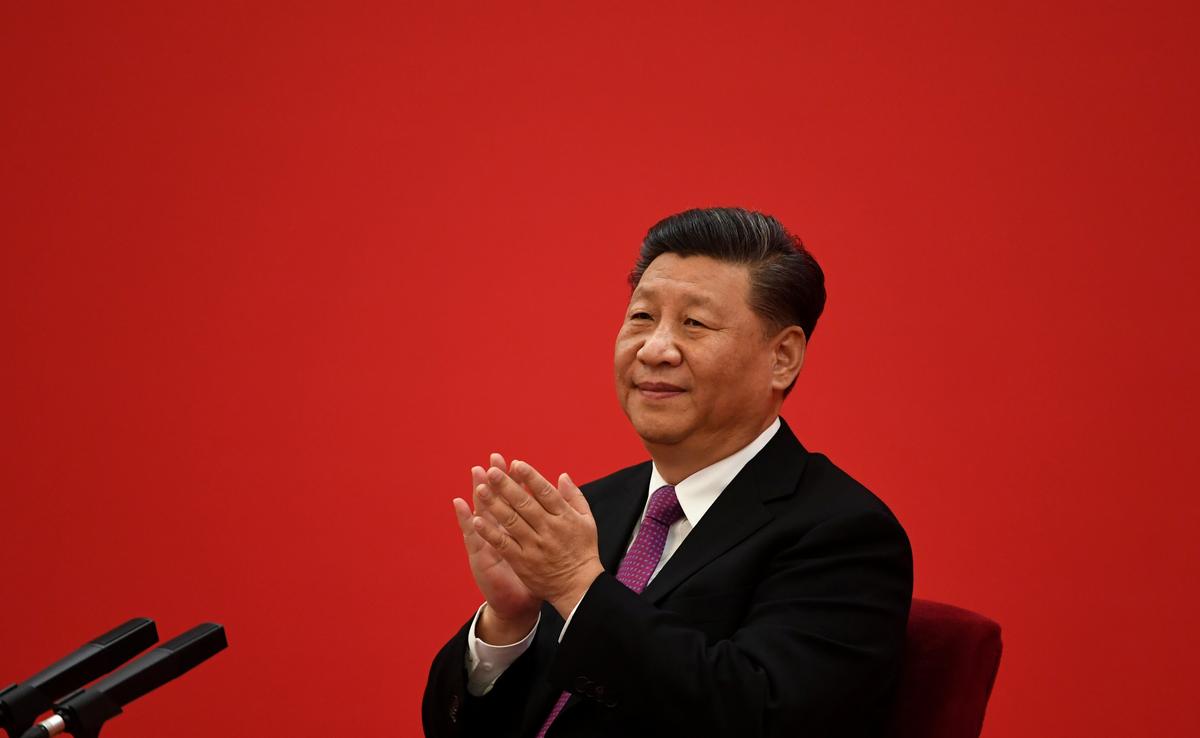 “The situation in Hong Kong in 2019 was the most complex and difficult since its return to the motherland,” Xi told local media in brief comments before a closed-door meeting with Lam in Beijing.

“The central government fully recognises the courage and assumption of responsibility you have displayed in these exceptional times in Hong Kong.”

Hong Kong returned to Chinese rule in 1997 with the promise of wide-ranging autonomy under a “one country, two systems” formula, including a free press and independent judiciary, which the protesters say is being eroded by Communist Party rulers in Beijing. China denies the charge.

Hong Kong media have speculated that Lam’s talks with Xi could yield fresh directives on the crisis, including a possible cabinet reshuffle. Xi did not go into specifics, but reiterated his support for Lam despite some previous media reports suggesting she might be replaced.

He added Beijing was “unwavering in supporting Hong Kong police in firmly upholding the law” and said Lam had continued to uphold the “one country, two systems” principle.

He stated on Monday that these were Beijing’s basic positions on Hong Kong affairs.

Lam earlier met Premier Li Keqiang who said Hong Kong was not yet out of the “dilemma” facing the city’s ailing economy after months of sometimes violent protests.

FILE PHOTO: China’s President Xi Jinping applauds to Russian President Vladimir Putin as they talk via a video link, from the Great Hall of the People in Beijing, China December 2, 2019. Noel Celis/Pool via REUTERS

Lam said she was encouraged by Xi’s recognition of her efforts.

“This year is of course a rather special one because in the last six months Hong Kong has been haunted by social unrest, disturbances and violence acts,” she said. “So I spent a bit more time to give them an account of where things stand.”

Amid signs of the city’s growing economic woes, Lam said China had pledged to continue to offer favourable economic policies and its full support, including development in the Greater Bay Area in Guangdong province adjoining the city.

The Committee to Protect Journalists (CPJ) said in a report on Monday that press freedom in Hong Kong has come under an accelerating squeeze despite China’s pledges to maintain an open society.

Asked about the report during a daily news briefing in Beijing on Monday, Chinese foreign ministry spokesman Geng Shuang said he had not seen the report and that it was not worthy of comment.

Hong Kong, home to more than 7 million people, entered its first recession in a decade in the third quarter with the tourism and retail sectors particularly hard hit by the protests.

Hong Kong airport reported its biggest fall in passenger numbers in more than a decade in November, official data released on Sunday showed.

Lam’s administration has pledged HK$25 billion (2.49 billion pounds) in stimulus but analysts say it is unlikely to have a major impact as long as the unrest continues.

While the number of protests and violence have eased in recent weeks, the pro-democracy movement still enjoys broad backing, with families, children and retirees coming out to recent demonstrations.