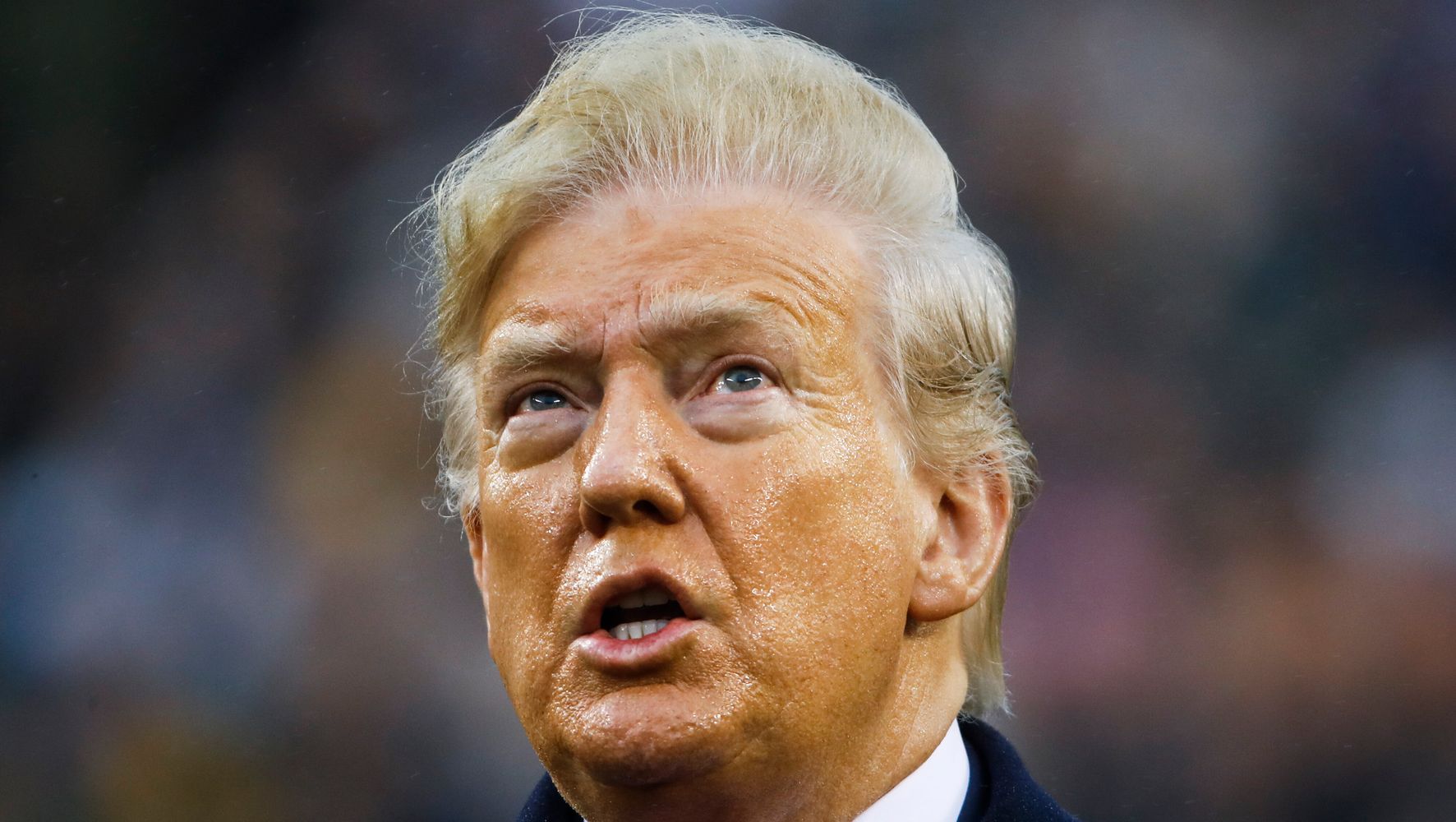 Both men are being interviewed by Chris Wallace on “Fox News on Sunday.” Donald Trump warned his favorite news network that it was trying “sooo hard to be politically correct.”

He cautioned that “only pro Trump Fox shows do well,” adding: “Rest are nothing.” He sniggered: “How’s Shep doing?” — referring to former Fox News host Shepard Smith, who frequently criticized Trump and left the network in October.

He wasn’t done with name-calling yet. He also lambasted “Commiecast” MNSBC.

Hard to believe that @FoxNews will be interviewing sleazebag & totally discredited former FBI Director James Comey, & also corrupt politician Adam “Shifty” Schiff. Fox is trying sooo hard to be politically correct, and yet they were totally shut out from the failed Dem debates!

Both Commiecast MSNBC & Fake News CNN are watching their Ratings TANK. Fredo on CNN is dying. Don’t know why @FoxNews wants to be more like them? They’ll all die together as other outlets take their place. Only pro Trump Fox shows do well. Rest are nothing. How’s Shep doing?

Twitter critics didn’t let the president get off easy.

Donald Trump’s impeachment defense is infantile name-calling? Trump’s stench will linger in the White House long after he’s dragged out.