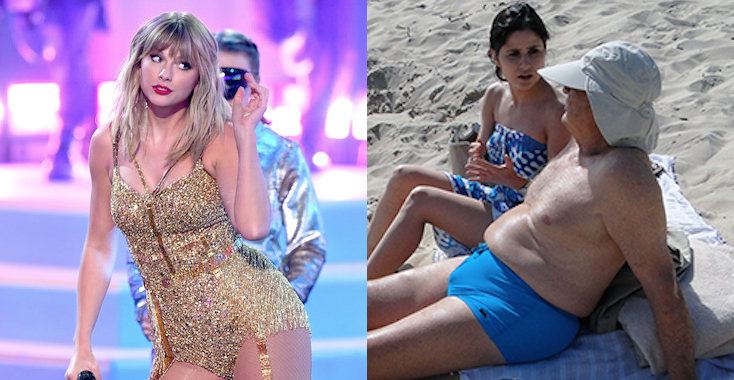 Pop singer Taylor Swift called out billionaire investor George Soros in a Thursday speech, saying the Democratic megadonor and his family bankrolled the exploitation of her music.

Swift’s attack came amid a public feud with music executive Scooter Braun. She said Soros’s financial backing of Braun’s purchase of the rights to her music catalog “enabled” Braun to mistreat her. Braun has cited those rights to block Swift from performing her own songs.

“The fact is that private equity enabled this man to think, according to his own social media post, that he could ‘buy me.’ But I’m obviously not going willingly,” Swift said while accepting the Woman of the Decade award at Billboard’s “Women in Music” event.

“After I was denied the chance to purchase my music outright, my entire catalog was sold to Scooter Braun’s Ithaca Holdings in a deal that I’m told was funded by the Soros family, 23 Capital, and the Carlyle Group,” Swift said.

“Yet to this day, none of these investors have bothered to contact me or my team directly to perform their due diligence on their investment, on their investment in me. To ask how I might feel about the new owner of my art, the music I wrote, the videos I created, photos of me, my handwriting, my album designs,” she continued.

In November, Braun blocked the singer from performing a medley of her hits at the American Music Awards.

Like Soros, Braun is a major Democratic donor with a history of backing liberal causes. Braun and actor George Clooney backed the ostensibly student-led 2018 March For Our Lives rally for gun control in Washington, D.C.

The previously apolitical Swift prominently waded into politics in 2018, urging Tennessee voters to go to the polls for Democratic Senate candidate Phil Bredesen. Bredesen ended up losing to Republican Marsha Blackburn despite the high-profile endorsement.