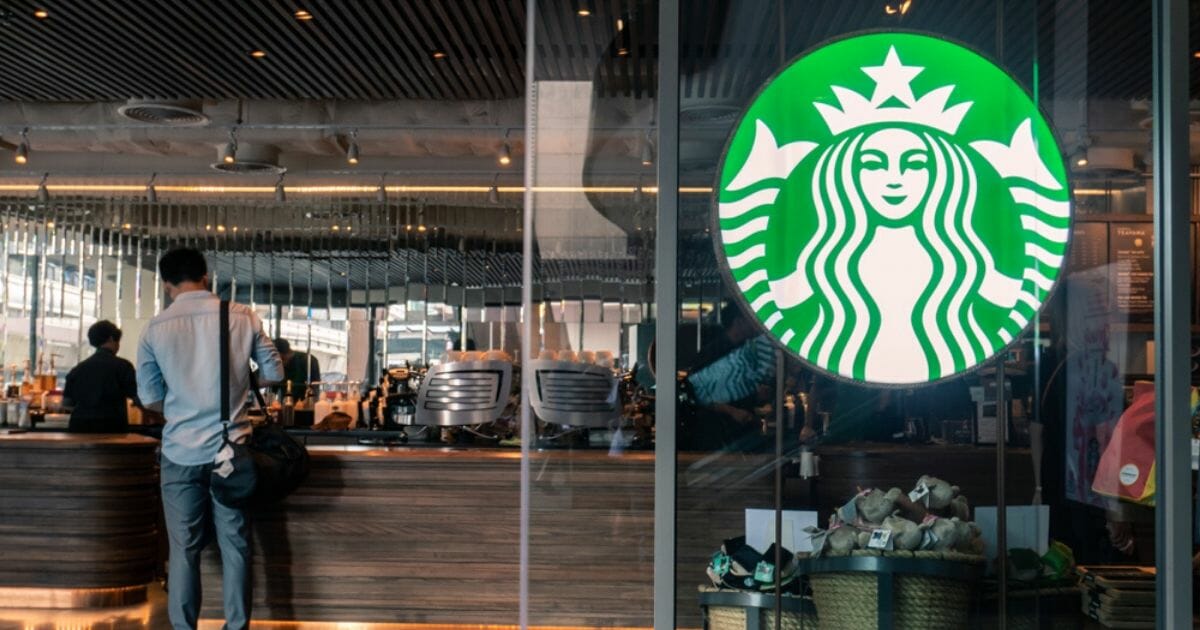 Starbucks has issued an apology after two of its employees in California allegedly refused service to two uniformed officers on Thursday.

The Riverside Sheriff’s Department tweeted about the incident the following day.

“We are aware of the ‘cop with no coffee’ incident that occurred in Riverside on 12/12/19, involving our @RSO deputies,” the department wrote.

“We are in communication w/ @Starbucks Corporate addressing the issue of deputies being denied service.”

#StarbucksIncidentWe are aware of the “cop with no coffee” incident that occurred in Riverside on 12/12/19, involving our @RSO deputies. We are in communication w/ @Starbucks Corporate addressing the issue of deputies being denied service. #copwithnocoffee #starbucks

This incident comes only two weeks after a police officer was met with similar disdain at a Starbucks location in Oklahoma.

Do you think a boycott is the proper response?

When the Oklahoma officer went to a Starbucks on Thanksgiving Day to buy coffee for the dispatchers on duty, the derogatory term “pig” was written on his cup.

The Starbucks employee was later fired.

Sheriff Chad Bianco said the Riverside incident highlighted the “anti police culture repeatedly displayed by Starbucks employees” and called for it to end.

Two of our deputies were refused service at Starbucks. The anti police culture repeatedly displayed by Starbucks employees must end. https://t.co/XXgjtJ9GcH

Many others responded to Riverside Sheriff’s Department’s tweet calling for a boycott of Starbucks.

“#Starbucks I just deleted my app . My family of first responders are 100% done with your brand,” one woman tweeted.

“Don’t spend your hard earned cash at Starbucks support Black rifle or Deathwish coffee instead. Now that’s a fine cup of Joe,” another person added. “Never shall I spend another dime in Starbucks!!!”

Starbucks claimed the officers were only ignored for around five minutes.

“There is simply no excuse for how two Riverside deputies were ignored,” Starbucks spokesperson Reggie Borges said, according to KABC.

“We are deeply sorry and reached out to apologize directly to them.”