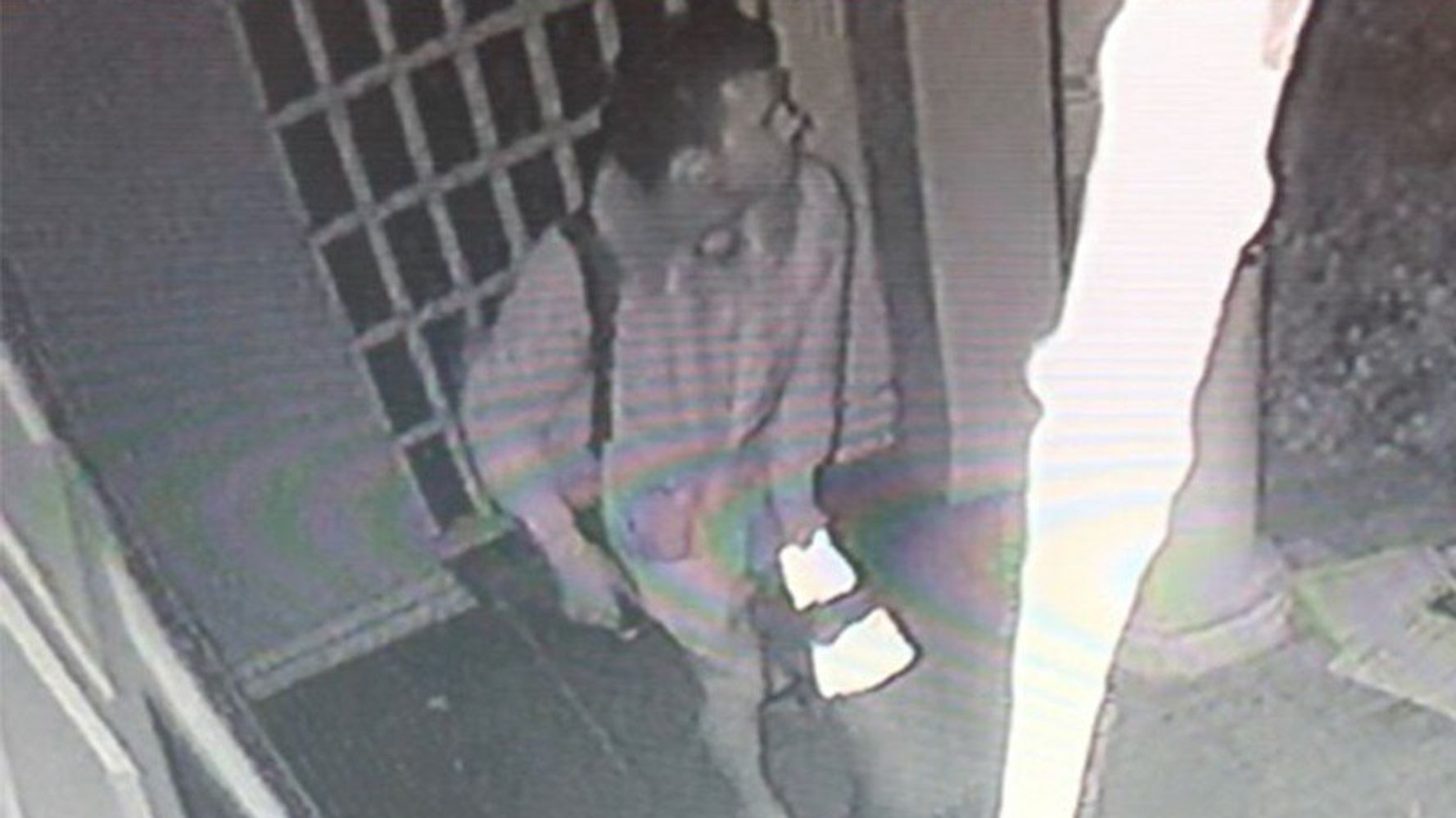 Police in Beverly Hills are investigating a break-in and vandalism before dawn Saturday at one of the city’s largest Iranian-Jewish synagogues as a hate crime.

Several rooms at the Nessah Synagogue were “heavily” ransacked and several Jewish relics damaged, according to a police statement. But the synagogue’s main scrolls survived “unscathed,” and the property wasn’t defaced with hate symbols or anti-Semitic writings, according to police. Nothing appeared to be stolen.

Damage inside the synagogue was “ugly,” one source told the Los Angeles Times.

The lone suspect, who was carrying a backpack and pulling a wheeled suitcase, was captured on surveillance video.

@BeverlyHillsPD – The Beverly Hills Police Department is actively investigating a series of vandalisms that occurred in the City of Beverly Hills overnight at Nessah Synagogue. pic.twitter.com/vPnu6t4Awx

“This cowardly attack hits us at the heart of who we are as a community. It’s not just an attack on the Jewish community of Beverly Hills, it’s an attack on all of us,” Beverly Hills Mayor John Mirisch said in a statement Saturday.

Shocked and outraged by the vandalism at Nessah Synagogue in the city of Beverly Hills. We will stand together and speak out strongly against any act of hate and intolerance in our community. We’re keeping our friends and neighbors in our thoughts as police investigate.

Concerns about anti-Semitic crimes have been heightened since the  hate-fueled attack Tuesday by two shooters on a Jersey City kosher deli that killed a police officer and three bystanders.

“In the aftermath of the terrible tragedy in Jersey City earlier this week, the American Jewish community is understandably anxious,” Richard Hirschhaut, director of the American Jewish Committee in Los Angeles, told the Times. “Reports of vandalism and damage to a synagogue are deeply troubling and cause further sense of discomfort amid the presumption of anti-Semitic intent.”

The Nessah Synagogue is a well known place of worship for the Persian Jewish community in Southern California. It was founded in 1980 in the aftermath of the Iranian Revolution as Jews emigrated from Tehran to Los Angeles.