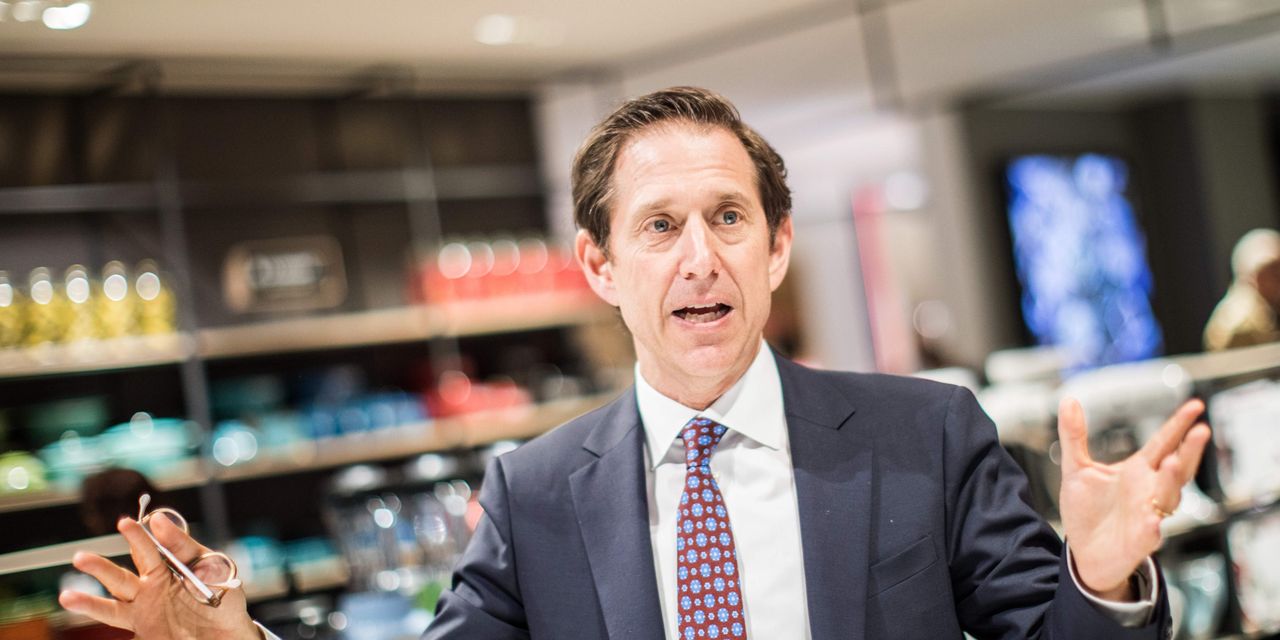 The fate of Saks Fifth Avenue hangs in the balance as shareholders fight an offer to take the parent company private using money from its own coffers to fund the buyout.

said during an Ontario Securities Commission hearing Friday that it would delay a Dec. 17 shareholder vote on the transaction after the regulator said it would require the company to publish more details about the board’s approval of the deal. Shareholders have been given a minimum of two weeks to review the changes, effectively delaying the vote until at least January.

Minority shareholders say the bid of 10.30 Canadian dollars ($7.82) a share, which was sweetened from a previous offer, is too low.

Catalyst Capital Group Inc., which owns 17.48% of Hudson’s Bay, had requested a permanent halt or delay of the transaction, arguing that Hudson’s Bay hadn’t published enough details about the board’s reasons for approving a deal that the investor said unfairly benefited the Baker group. Catalyst has said it intends to challenge the proposed offer in an Ontario court if Hudson’s Bay shareholders approve the offer.

Hudson’s Bay, which has struggled with losses and weak sales, hasn’t set a new date for the shareholder vote. Representatives for Hudson’s Bay and the Baker group didn’t immediately respond to requests for comment. A spokesman for Catalyst declined to comment.

Catalyst in November made a competing offer for C$11 a share last month. A special committee of Hudson’s Bay’s board determined the proposal didn’t have a reasonable chance of being consummated, in part because the Baker group isn’t interested in any transaction that would result in a sale of their stake.

Another shareholder, activist fund Ortelius Advisors LP, which owns less than 1% of Hudson’s Bay, filed a lawsuit in an Ontario court earlier this month seeking to block the sale to the Baker group. The suit alleges that Mr. Baker depressed the value of Hudson’s Bay shares in order to buy the company on the cheap, including by misrepresenting the value of its real estate.

For the Baker proposal to succeed, a majority of minority shareholders and 75% of the shares voted will need to be cast in favor of the offer.

The three main proxy advisory firms are split in their recommendations. Institutional Shareholder Services Inc. is recommending that shareholders vote against the Baker proposal, citing defects with the sale process that may result in shareholders receiving less than maximum value.

Glass, Lewis & Co. and Egan-Jones Ratings Co. say shareholders should vote for the proposal, arguing that without the buyout Hudson’s Bay’s shares will likely decline, given the challenges facing department stores.

Hudson’s Bay’s shares had an average price of C$7.66 for six months before the Baker group made its initial offer in June. On Friday, the shares closed at C$8.88.

said at the time that the company’s strategy will remain the same whether it is public or private.

When Mr. Baker, a real-estate developer, began snapping up retailers—with the acquisition of Lord & Taylor in 2006, Canadian department-store chain Hudson’s Bay in 2008 and Saks Fifth Avenue in 2013—traditional chains hadn’t yet felt the full brunt of the shift to e-commerce and the rise of online competitors that would upend their business model.

Hudson’s Bay has since sold Lord & Taylor, a German department-store chain it bought in 2015, and closed its operations in the Netherlands. The Baker group plans to use the proceeds from European transactions to fund the buyout.

Even as department stores lost customers to new upstarts as well as discount chains and fast fashion retailers, Mr. Baker touted the value of his company’s real estate. In 2014, an appraisal commissioned by a group of banks found that Saks Fifth Avenue’s flagship store was worth $3.7 billion—more than the $2.9 billion Hudson’s Bay paid to acquire the entire company.

A new appraisal conducted this year valued the Saks flagship at $1.6 billion, reflecting a decline in Manhattan rents and an underperformance of the Saks business relative to expectations. In 2017, the company sold Lord & Taylor’s landmark Manhattan store for $850 million.

Write to Suzanne Kapner at Suzanne.Kapner@wsj.com and Jacquie McNish at Jacquie.McNish@wsj.com