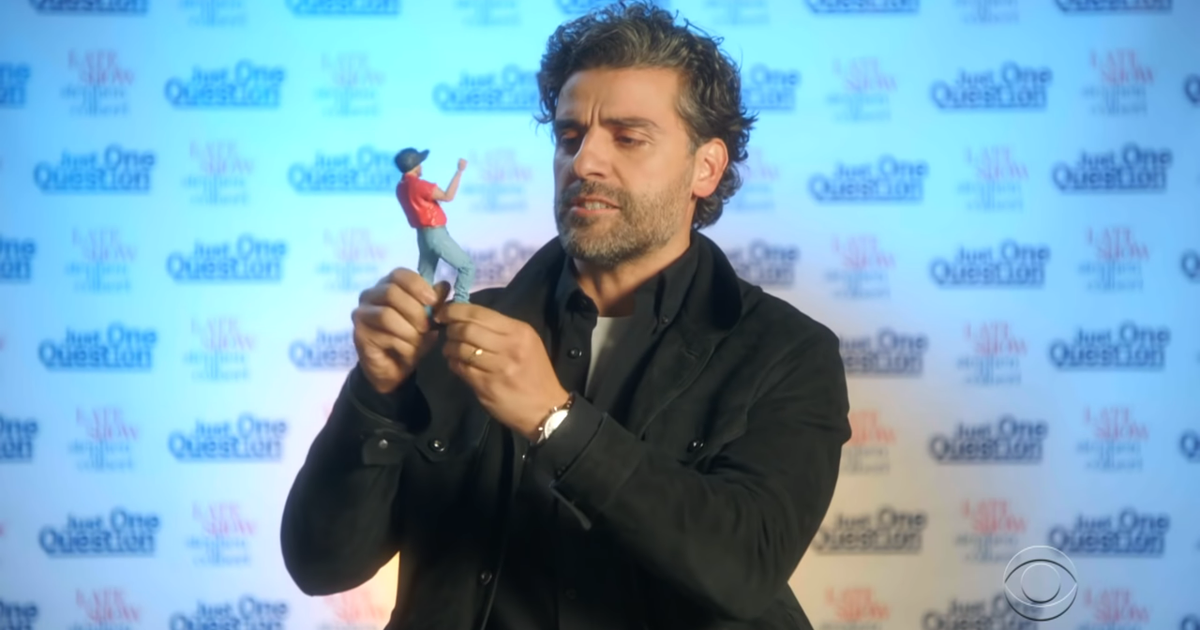 If you’re looking for news, J.J. Abrams does admit here that “we don’t really get into Midichlorians in” Star Wars: The Rise of Skywalker. Congrats to The Late Show with Stephen Colbert for landing that scoop!

The stars of the final chapter in the so-called “Skywalker Saga” (aka the reason Star Wars exists) spent a little time recently putting them all through a “Just One Question” gauntlet. The result is a hilarious mix of skewered Star Wars stereotypes, fresh (and less-than-fresh) takes on tired gags, and  – the real highlight – an epic Star Wars explainer for anyone who’s never seen these movies.

Star Wars: The Rise of Skywalker arrives in theaters on Dec. 20.