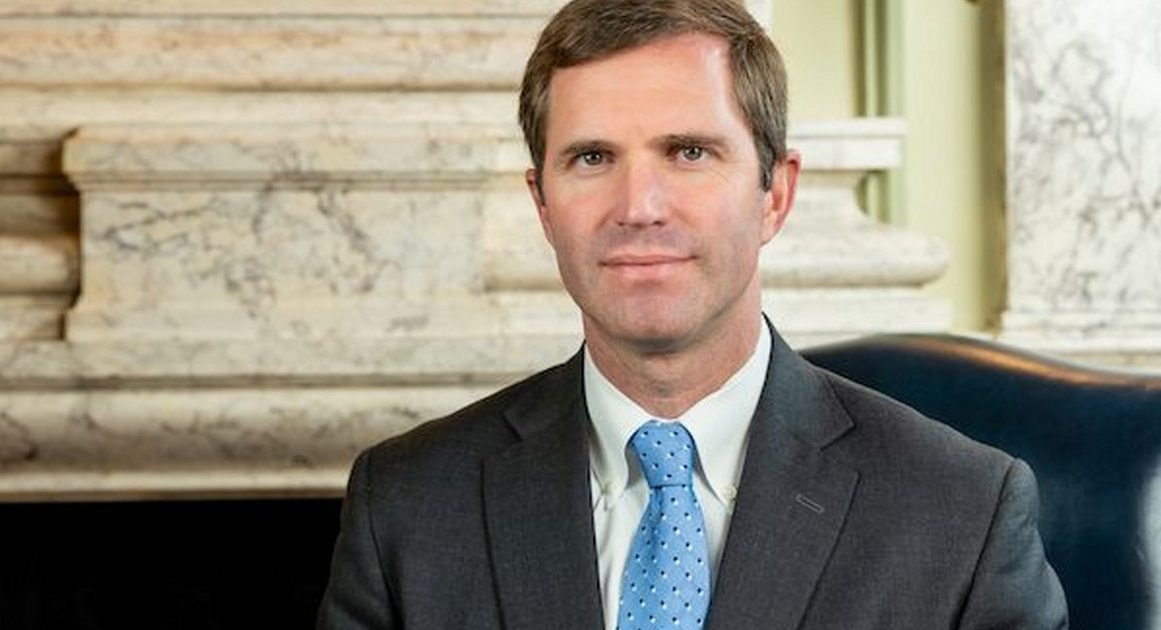 About 140,000 Kentucky residents who have served time for felonies but completed their sentences have had their voting rights restored en masse by the state’s new governor.

Democratic Gov. Andy Beshear, who defeated incumbent Republican Matt Bevin in November, signed an executive order Thursday restoring the voting rights of felons who had committed nonviolent felonies within the state and had permanently lost the right to vote under Kentucky’s extremely strict laws.

Beshear’s executive order has a complicated history. Preceding Bevin as governor was Beshear’s father, Steve Beshear, also a Democrat. Before leaving office in 2015, the elder Beshear signed a similar executive order to restore voting, jury service, and occupational licensing rights to felons who had completed their sentences. Under Kentucky law, these people could individually petition the governor to get these rights back. Steve Beshear made the process automatic for those who qualified.

But when Bevin came into office, he overturned Steve Beshear’s executive order. Bevin said he didn’t object to an automatic restoration of felons’ rights, but he argued that it was an overstep of a governor’s power to issue a blanket order without changing the law.

But the laws didn’t change, and now Andy Beshear is reversing Bevin’s reversal. He did urge the legislature to change the law as well, but he’s going to use this process in the meantime. As a result, Iowa is now the only state left that strips all felons of the right to vote.

I don’t think enough attention is being paid to the fact that this doesn’t actually change the law. The next governor can do what Bevin did and shut the practice down, putting Kentucky felons in the same boat as Iowa felons. In fact, that’s exactly what happened in Iowa: A Democratic governor signed an order restoring rights to some felons, only to see a successor revoke it.

Rights granted via executive order can be taken away just as quickly. Maybe take the opportunity to actually change the law.

Bevin, meanwhile, engaged in some last-minute mercy that has stirred outrage rather than celebration. In his final days in office, Bevin issued 428 pardons, but some of his choices seem utterly baffling and have left many angry. He pardoned a man sentenced to 23 years in prison for raping a 9-year-old child. The man had served only 18 months. In his pardon letter, Bevin said he did not believe the victim’s testimony. Bevin also pardoned a man serving time for reckless homicide, robbery, impersonating a police officer, and tampering with evidence. The man’s family had held a fundraiser to help Bevin raise money to retire the debt from his original gubernatorial campaign. He had served two years of a 19-year sentence. His co-defendants did not receive pardons and will remain behind bars.

On the brighter side, Bevin commuted the death sentence of Gregory Wilson, who was on death row as the result of a mockery of a trial: Wilson had pretty much no defense attorney, a co-defendant who testified against him was having sex with a judge, and a federal appeals judge subsequently described the circus as “one of the worst examples I have ever seen of the unfairness and abysmal lawyering that pervade capital trials.”

Bevin also pardoned a pair of Louisville community activists, one of whom who works with the American Civil Liberties Union, who had served time for drug trafficking crimes. Both were already free, but one of them noted that her previous convictions meant she couldn’t go on her children’s field trips or get student loans and had a harder time getting jobs and life insurance.

So it was a complicated batch of pardons. Some of them may be indefensible, but others were clearly intended to help people who were no danger to society.

Update: On Friday evening, Bevin released a series of tweets explaining his process for his pardons, adding, “The myriad statements and suggestions that financial or political considerations played a part in the decision making process, are both highly offensive and entirely false.” The thread starts with this tweet: