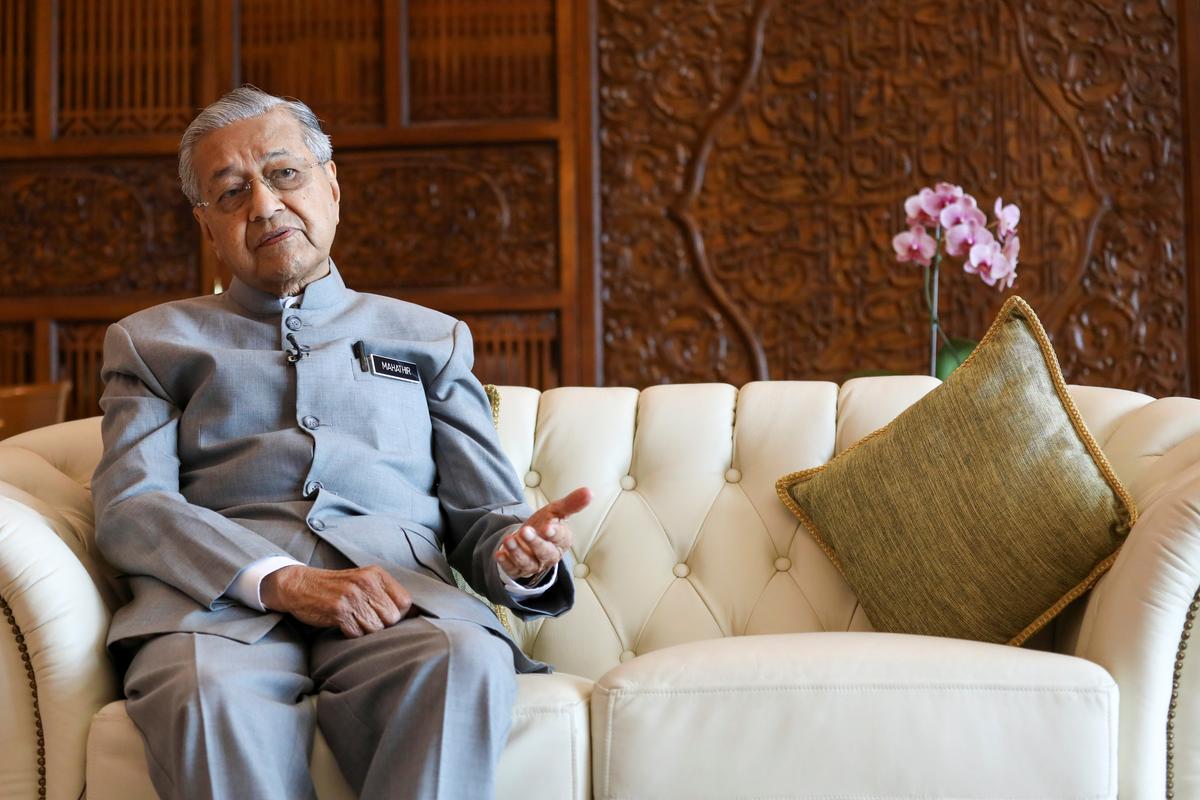 DOHA (Reuters) – Malaysia’s Prime Minister Mahathir Mohamad suggested on Saturday he may seek to stay in power after 2020, just four days after he promised to make way for his anointed successor Anwar Ibrahim.

Asked at the Doha Forum in Qatar if he would step down in 2020, the world’s oldest prime minister said he wanted to fix problems that he said had been left by the previous government before resigning.

Mahathir, 94, did not say when he intended to leave office.

On Tuesday, he promised to hand over power to Anwar, in spite of new sexual assault allegations against him, and that he could be ready to do that after a summit of Asia-Pacific Economic Cooperation (APEC) countries that Malaysia is to host in November 2020.

Asked if Anwar was the best person to succeed him as prime minister and if he would endorse him, Mahathir said he could not guarantee who would be the best person because of past bad experiences.

“I have named my successors and then they took over and did different things.”

Mahathir was unexpectedly elected in 2018 as the head of a coalition government whose largest party is led by Anwar, 72, who has been jailed twice on separate counts of sodomy and for corruption – charges he said were political.