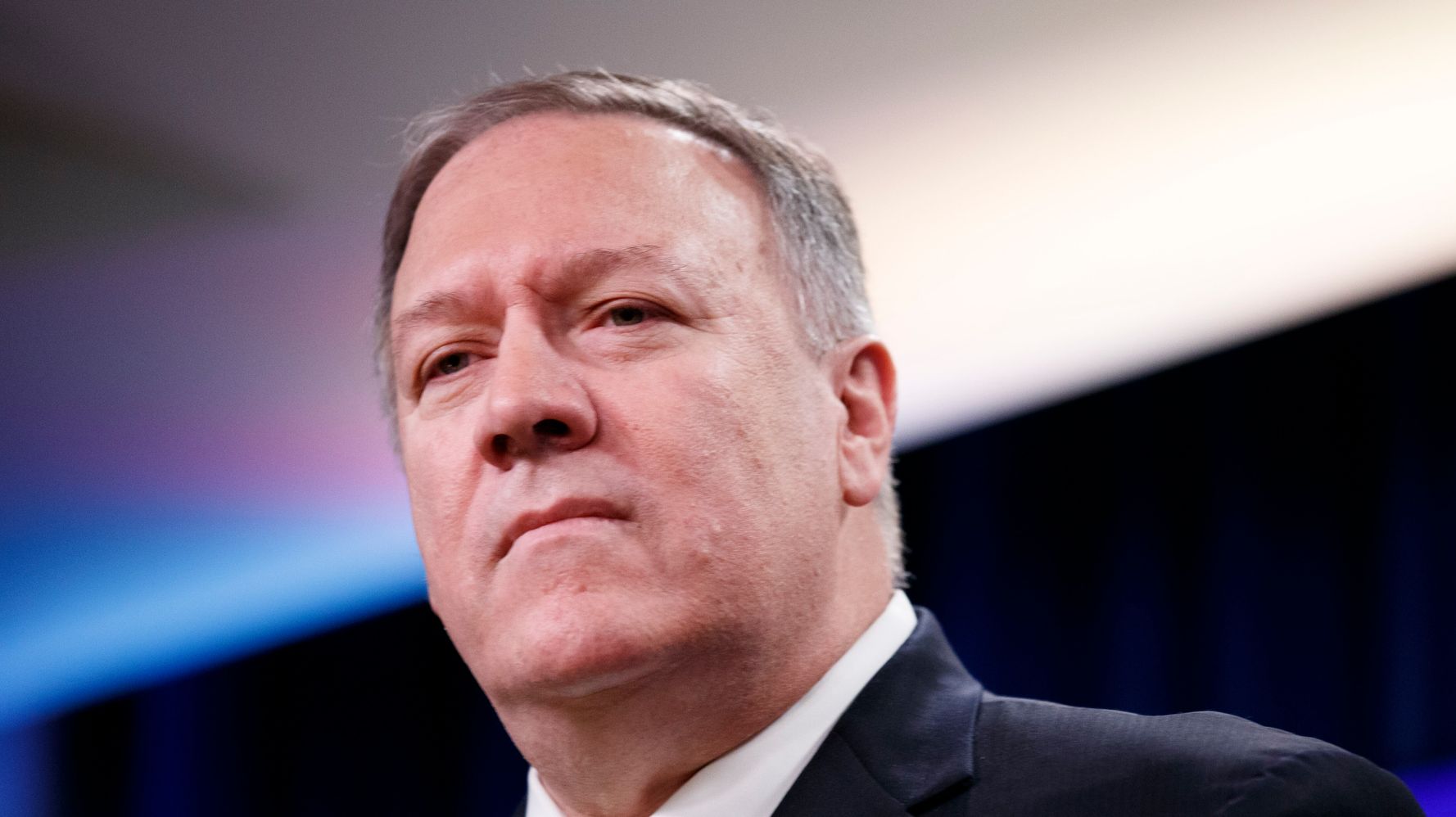 A federal judge on Friday ordered the State Department to release documents concerning Ukraine it had previously withheld.

Christopher Cooper, the U.S. District Court Judge for the District of Columbia, said the department arbitrarily limited its search for documents it had previously been ordered to release to the period before Aug. 2 — prior to President Donald Trump lifting his freeze on military funds to Ukraine as he pressured the country’s president to investigate former Vice President Joe Biden and his son.

Cooper ruled that the department had “not adequately justified” why it used the early date, and said its records through Oct. 18 should be released no later than Jan. 8.

Among the documents that were withheld were communication records concerning Secretary of State Mike Pompeo and Trump’s personal lawyer, Rudy Giuliani.

NEW: A federal court just ordered the State Dept. to search for and release additional Ukraine-related records to us by January 8.

State had previously failed to search for documents dated after Aug. 2, 2019. The court says searches must cover up through Oct. 18, 2019. pic.twitter.com/MlBNXbkRNA

“Despite the Trump administration’s obstruction of Congress, the paper trail of the Ukraine pressure campaign is continuing to come to light,” Clark Pettig, a spokesman for the group, said in a statement to HuffPost.

“The time period covered by Friday’s court order includes some of the most critical events under scrutiny in the impeachment investigation, including the creation and release of the whistleblower report, and the eventual lifting of the freeze on aid to Ukraine,” he said.

To battle a similar stonewalling case, the Center for Public Integrity went back to court Friday. It demanded that an earlier order for the Defense Department and Office of Management and Budget to release records concerning Ukraine be enforced. Released documents were so heavily redacted that they were nearly impossible to read.

“Defendants’ production makes a mockery” of the court’s order, as well as the Freedom of Information Act and the “American public’s right to be informed of what their government officials are doing and why they are doing it,” the organization argued.

As the House Judiciary Committee was voting on articles of impeachment against Donald Trump, @publicintegrity received documents related to Trump’s decision to withhold military aid from Ukraine. Every substantive exchange between officials was blacked out. #UkraineDocs pic.twitter.com/PUkwl9WKYs

A lengthy email exchange between Elaine McCusker, deputy comptroller at the Defense Department and Michael Duffey, a political appointee and the associate director at OMB, and OMB General Counsel Mark Paoletta was also blacked out. https://t.co/xtNZciNQhX pic.twitter.com/dCrib9D6LH